On Saturday, September 4, prior to our home league game against Rochdale AFC, Port Vale is told hold a memorial service for anyone with a connection to the club who has passed away during the period of the Covid pandemic and lockdowns.

For 16 months fans were not allowed inside EFL sporting stadia and, during that time, many people with an affinity to Port Vale passed away.

On Saturday the club will remember them with a short service followed by a minute’s silence prior to kick-off.

Our match day programme will also include a special feature – remembering the names of supporters, former players and staff who passed away between March of 2020 and the start of this new season.

The memorial service will commence when players from both teams leave the field after their warm-ups.

NOTE: Supporters are asked to arrive at Vale Park early and to take their seats by 2.40pm so that they may observe the act of remembrance.

Carol, Mark and the Rochdale AFC representative will be carrying wreaths on behalf of the clubs and the Supporters’ Club.

Rev Ashley will then conduct a short service which will include reading out the names of those we have lost which have been passed on to the club.

When he finishes speaking a bugler will play Vale anthem The Wonder of You as the remembrance party makes its way to the memorial wall at the intersection of the Bycars End and Lorne Street Stand where wreaths will be laid.

The remembrance party will then make their way to the home dugout to wait for Manager Darrell Clarke and his backroom staff.

Both teams will then take to the pitch and form up around the centre circle where the match referee will oversee a minute’s silence in memory of those we have lost.

The AGM, which will be held in the Valiant Suite at Vale Park, starts at 7pm tomorrow (Thursday, Sept 2).

Following the AGM a question and answer session will be held where fans can put their questions to Carol and Darrell. The Q&A session will be hosted and chaired by Mark Porter (Chair of the Supporters’ Club). 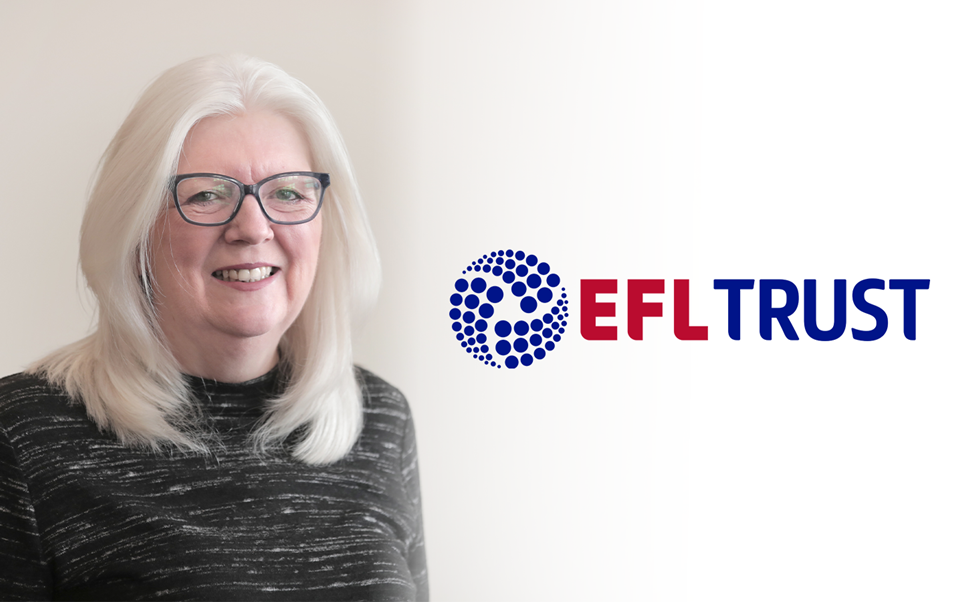 
Today we welcomed fans back to Vale Park for an open day/ launch day of our 2021/22 home kit.


During the 1st, 2nd and 3rd of May 2021 we held an open day at Vale Park to allow Season Ticket Holders and 10-Match Pass holders to collect their 'Loyal Valiants' goodie bag and receive 20% discount... 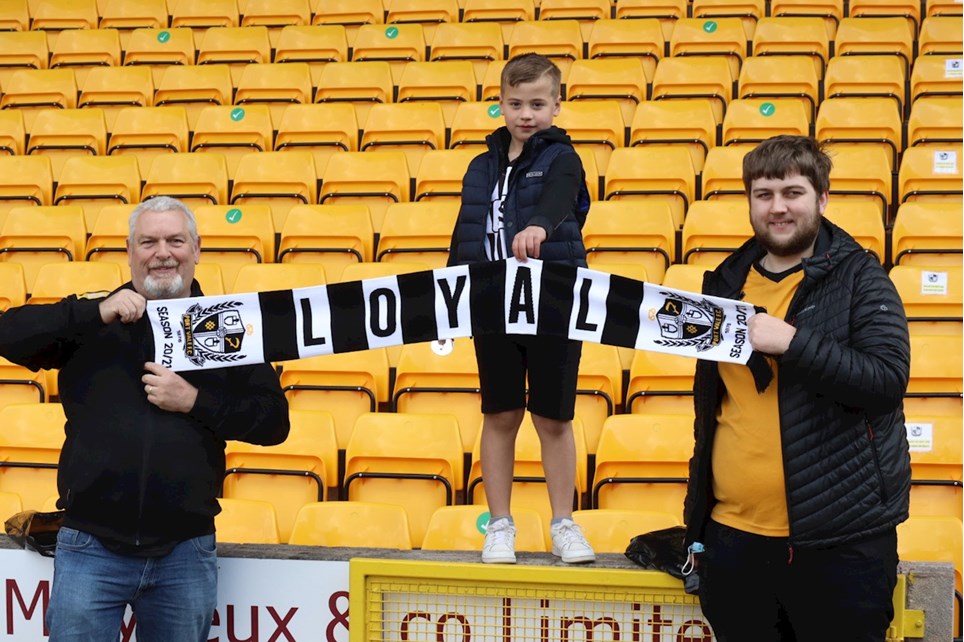 
Thank you to everyone who came down to day one of our Loyal Valiants weekend!