Port Vale are back on home soil in Sky Bet League Two this weekend as Harry Kewell's Crawley Town make the trip to Vale Park on Saturday Afternoon. We have compiled all of the key information you need before the fixture below...

Having kicked off the new season with an emphatic home win against Cambridge United, the Valiants will be determined to rediscover that form from the opening day to get their second win of the Sky Bet League Two campaign on the board.

Tom Pope bagged a brace on that day, but he is a doubt for this fixture after suffering a back injury during the away defeat to Colchester United last weekend. If the experienced striker is deemed unavailable by Neil Aspin, Louis Dodds could be handed his first league start since joining on loan from Chesterfield.

One player who could feature is Vale's latest recruit, Mitchell Clark. The 19-year-old defender joined on loan from Aston Villa on Thursday afternoon, and he could be included in the matchday squad. Following the midweek Carabao Cup defeat to Lincoln City, there could be some changes made as Vale look for a positive result.

Similarly to Vale, Crawley Town have had a mixed start to the 2018/19 season. After getting three points under their belt on the opening weekend with a 1-0 win away to Cheltenham Town, they are now on a run of two successive defeats in all competitions.

They fell to a 3-1 loss at home to Stevenage last Saturday before bowing out of the Carabao Cup at the first time of asking, going down 2-1 away to Bristol Rovers on Tuesday night. Dominic Poleon was also sent off in stoppage time for the Red Devils, so he is suspended.

After leaving Vale Park with all three points last season and with an away victory already accrued this season, the visitors will be confident of repeating that feat on Saturday. With some experienced figures such as Romain Vincelot and Filipe Morais within their ranks, they will be hoping to build on the 14th-placed finish of 2017/18.

One To Watch - Ollie Palmer

The scorer of both of Crawley's league goals so far this season, the 26-year-old striker will be a player to keep an eye on as he looks to add to his tally. Having signed from Lincoln City during the summer, he has been an instant hit at Broadfield Stadium.

Despite having to work his way up the non-league pyramid with spells at Woking, St. Albans City, Boreham Wood and Havant & Waterloovile, Palmer has plenty of experience at Football League level and he will be an important figure this season.

At 6 feet 5 inches, he has the potential to cause issues for opposing defenders with his physicality, and this allows Crawley to pose a real danger from set pieces. He is quite nimble for his size as well, so he is capable of receiving the ball to feet and bringing his teammates into play.

Gary Brabin post Lincoln: "We do feel like we have played against two of the better sides in the league (Colchester and Lincoln), but that should be a benchmark for us to show what we are capable of.

"The lads showed we are capable of being a good side in the first game of the season, but then to perform like we have done against two of the better sides - the goals we have conceded were poor and it is not good enough." 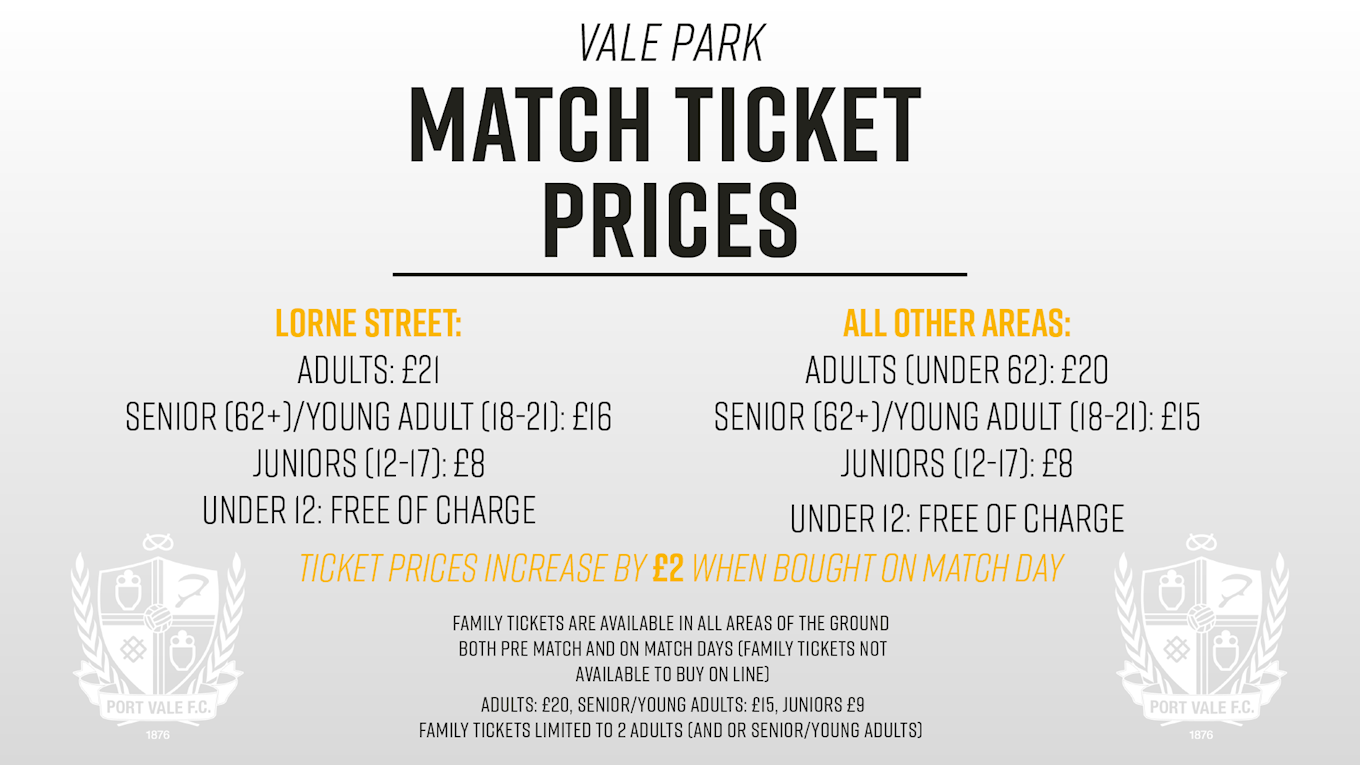 There will also be build-up to the game with the official Snapchat and Instagram accounts: officialpvfc.