Following the completion of the Sky Bet League Two Play-Off final this past weekend, the line-up for next season is now complete.

Vale will be looking to bounce back to League One and if they are to do so, they will have to claim one of the four promotion places up for grabs.

The top three in the division will be promoted automatically and the other place will be contested between 4th, 5th, 6th and 7th in the play-offs.

Elsewhere, the bottom two sides in the league will be relegated to the Vanarama National League come the end of the campaign.

The full line-up of the 24 sides in League Two next season looks like this: 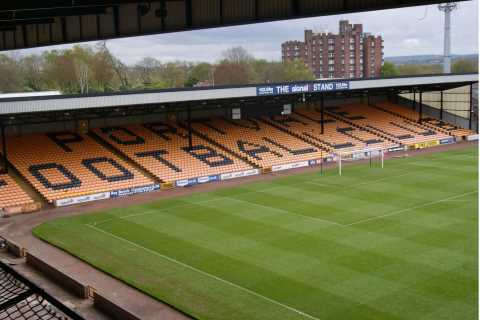 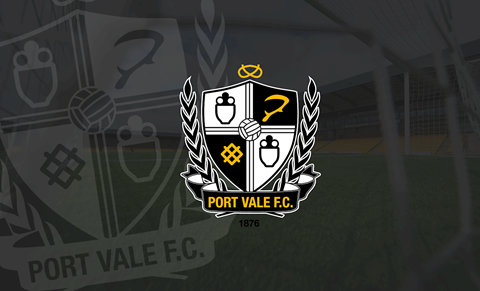 The fixtures for the new campaign will be released on Wednesday the 21st of June and the season will get underway on Saturday August the 5th 2017.

Remember, you can grab your reduced 2017/18 Season Ticket now, saving up to £50 on previous prices and also, children 11 and under are now FREE!

You have until the 30th of June to get yours, so for more information contact the ticket office on ticketoffice@port-vale.co.uk or call 01782 655821.