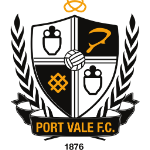 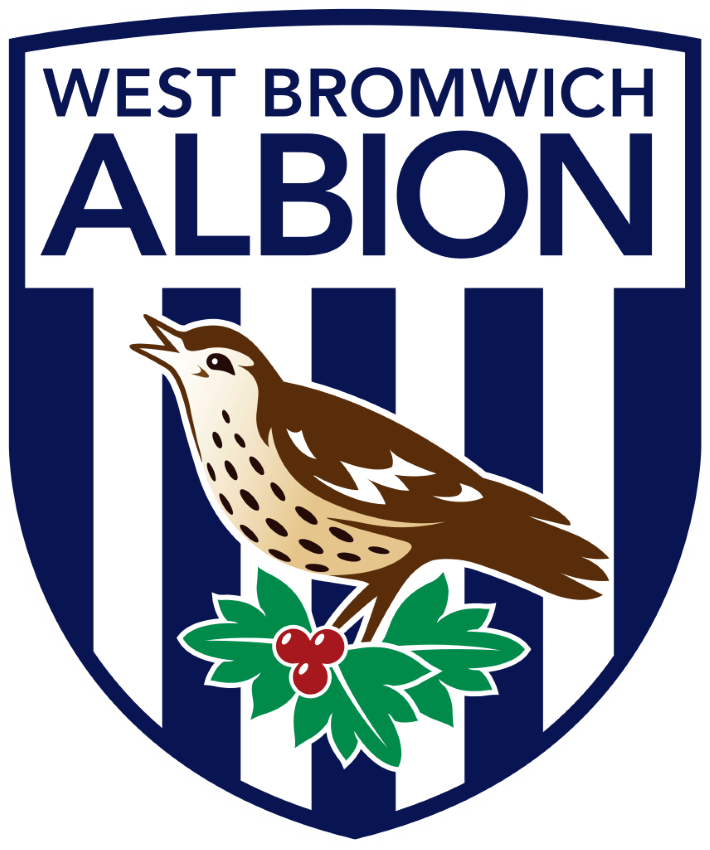 Pope’s equaliser saw the Valiants finish their pre-season campaign in solid fashion as they prepare for Crawley Town on Saturday.

Both teams started the game well in a tight fought match, as they both battled to gain momentum in the middle of the park.

The first chance of the game came from the visitor’s, as Jay Rodriguez received the ball at the edge of the six-yard area from Jonathan Leko’s chip. He tried the shot, but his effort was blocked.

Anthony de Freitas created a number of chances and his first glimpse of Ben Foster’s goal came as he made a darting run through the middle of the field, created some space and unleashed an effort that went just wide.

Vale saw their best chance of the half come in the 17th minute where de Freitas tried his luck with a free-kick from range which looked bound for the top corner, but Ben Foster got his finger tips to it.

From the resulting corner, de Freitas was involved once again as he swung in a cross that was met by youngster Mike Calveley, who headed just wide.

The visitors replied with a chance of their own just before half-time as Leko’s powerful shot took a wild deflection, but it was not enough to beat Ryan Boot in the Vale goal who palmed away.

Moments later West Brom opened the scoring through Robson-Kanu as the Wales international capitalised on a loose ball, to round Boot and slot into an empty net.

Half-time came and despite their solid performance, Vale found themselves a goal down.

Three substitutes were made at half-time for Vale as Rekeil Pyke, Sam Hornby and Graham Kelly came on for Anton Forrester, Ryan Boot and Marcus Harness.

It was a slow start to the half as The Baggies saw a good chance go in the 59th minute. Leko’s free-kick found the head of Dara O’Shea who headed wide of Hornby’s goal.

It was a frustrating contest for both sides as Vale pushed for an equaliser against a tight-knit Tony Pulis team at Vale Park. Tom Pope and Anthony Kay then came on for James Gibbons and Dan Turner with just ten minutes to go.

Minutes later, Vale finally got their equaliser in thrilling fashion as Pope finished off an excellent Vale move. Danny Pugh started the move off in midfield threading a through ball into the oncoming Adam Yates. Taking it in his stride, Yates stood up an excellent cross to the back post for Pope to run onto and head home emphatically.

It was a good end to the contest here at Vale Park with lots of momentum going into Saturday’s tie at Crawley Town.

During the upcoming 2017/18 campaign, Michael Brown and his side will take to Vale Park, twice during pre-season.

Supporters who are looking to purchase tickets for the game, the prices will be as followed:

These prices will be the same for both fixtures and tickets will be available to purchase on the day of the game.

As soon as we have more information we will let you know, as well as the other upcoming pre-season games.