Port Vale welcome Carlisle United to Vale Park tomorrow with the Valiants looking to make it four wins on the bounce in all competitions. With the match now less than 24 hours away, we look back on two classic matches that the Vale have played against Carlisle.

Vale were playing their football in League One during the time of this cup tie, and the Valiants were the current holders of the LDV Vans Trophy (equivalent of Leasing.com Trophy), and in the first game of their defence they were drawn against Carlisle who were sat at the bottom of the football league.

Despite their poor start to life in the league, the Cumbrians took the lead at Vale Park after just 19 minutes through Ritchie Foran. They went into the interval ahead yet the Vale equalised after 55 minutes thanks to Ian Armstrong, the half brother of Kerry Katona. The score was not level for long however as just five minutes later the Steve Brooker score what turned out to be the winner for the Valiants.

The Vale couldn’t retain the trophy as they were eventually knocked out by Hull City in the third round. 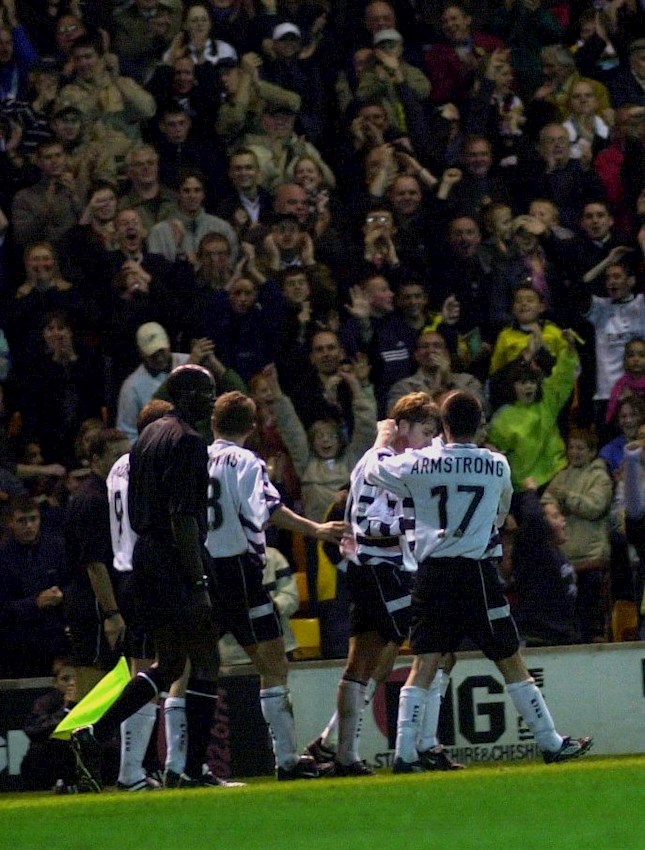 Vale had lost their previous three games but were still in 10th place in the table going into this game. James Berrett curled a free kick into the box and Courtney Meppen-Walter headed the ball into the top corner of the net.

Chris Neal prevented the Cumbrians from extending their lead with saves from Daniel Redmond and Liam Noble before Vale drew level in the 56th minute. Right winger Jennison Myrie-Williams crossed into the box where Ben Williamson buried a shot into the bottom corner of Jordan Pickford’s net. Yes, the same Jordan Pickford who is now England’s goalkeeper, who in those days was on loan at Carlisle from Sunderland before his £25 million move to Everton.

Five minutes later Vale went in front when a Myrie-Williams corner was headed home by Tom Pope.  Vale then took over and Doug Loft had a shot saved by Pickford before Myrie-Williams headed the ball against the post. Eleven minutes from time Carlisle had a chance to level when Neal had to be sharp to save a shot from their winger, none other than David Amoo, who should be in the Vale side this weekend of course.

Vale’s non playing substitute Jordan Hugill went on to become the Vale’s second highest transfer fee received as a result of a sell on clause when he joined West Ham from Preston last year for around £9 million.

Vale remained 10th and went on to finish in ninth place, which makes it our highest finish in the last 15 years. Carlisle were 19th, but they eventually slipped three places and were relegated to League Two. 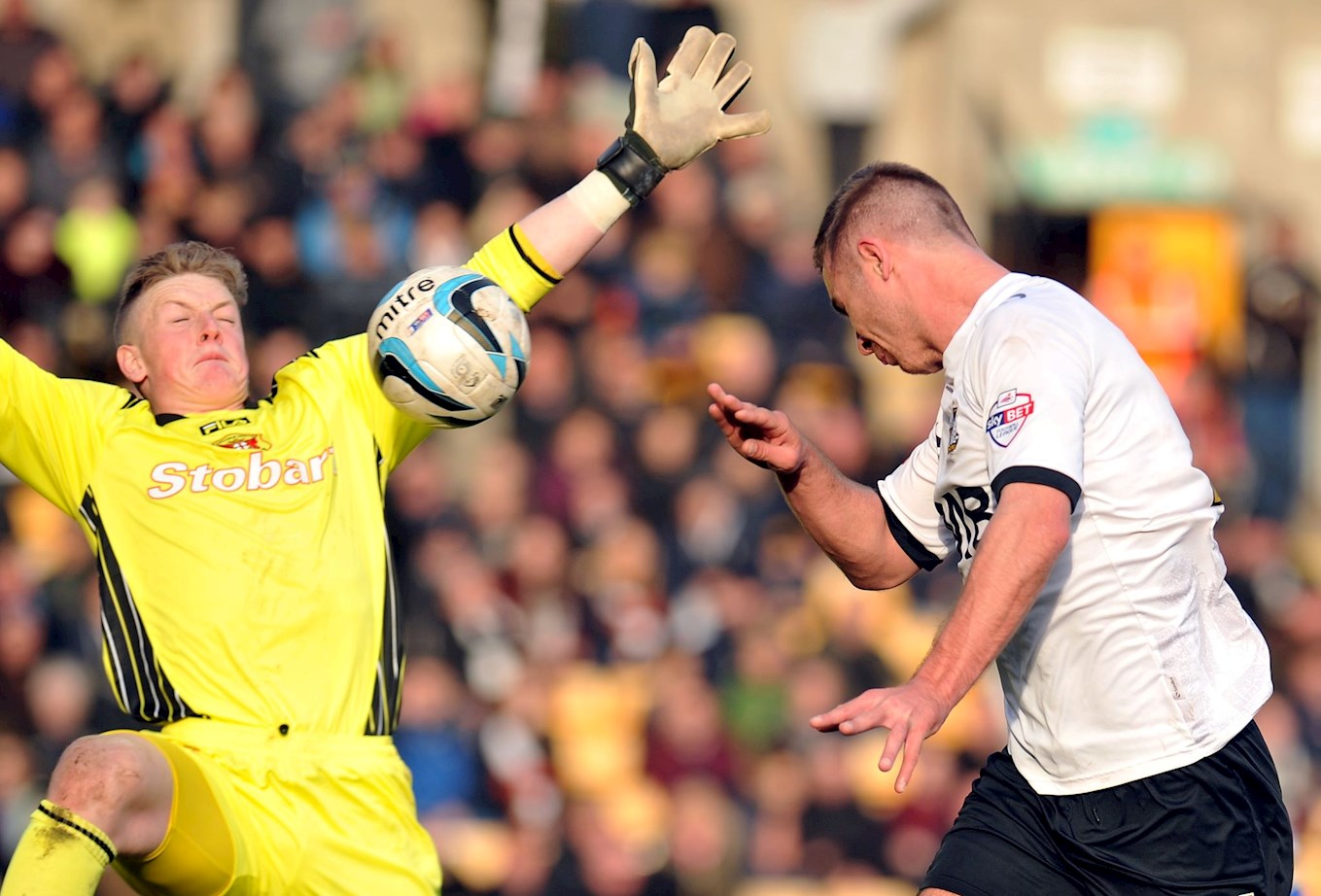