Port Vale Football Club can confirm that defender James Gibbons will leave the club following the expiration of his contract at the end of the month.

Negotiations were opened between the club and James as we hoped to see him remain at Vale Park, however he felt that he needed a new challenge as he enters the next phase of his life and career.

Gibbons graduated from the Port Vale academy, making his first team debut at 18 years old and became a fan favourite during his 13-years with the club.

He departs having made 138 appearances for the Vale, scoring three goals in that time, and helping us to secure promotion to Sky Bet League One last season via the Play-Offs.

We would like to place on record our appreciation to James for his service to Port Vale. We wish James well in his future career and both he and his family will always be welcome at Vale Park.

After confirming his departure with the club, James sent the following message to Vale’s owners, staff and supporters:

As many of you may be aware, my time at my boyhood club has come to an end. I am immensely proud to have represented a club I grew up playing for, through to being an apprentice and then in turn signing my first professional contract.

I will never forget my debut at 18 and to end on a high with promotion from league 2 is something I could only have ever wished for as an 11 year old signing for the club.

I would like to firstly thank the manager and his staff for their support and guidance, the owners and Colin Garlick but most importantly the fans for backing me every single time I pulled on the shirt.

It's been an extremely difficult decision but at this phase in my life this presents a new challenge. Players come and go at clubs but I will never forget my journey and Port Vale have given me the opportunity to live every boys dream. 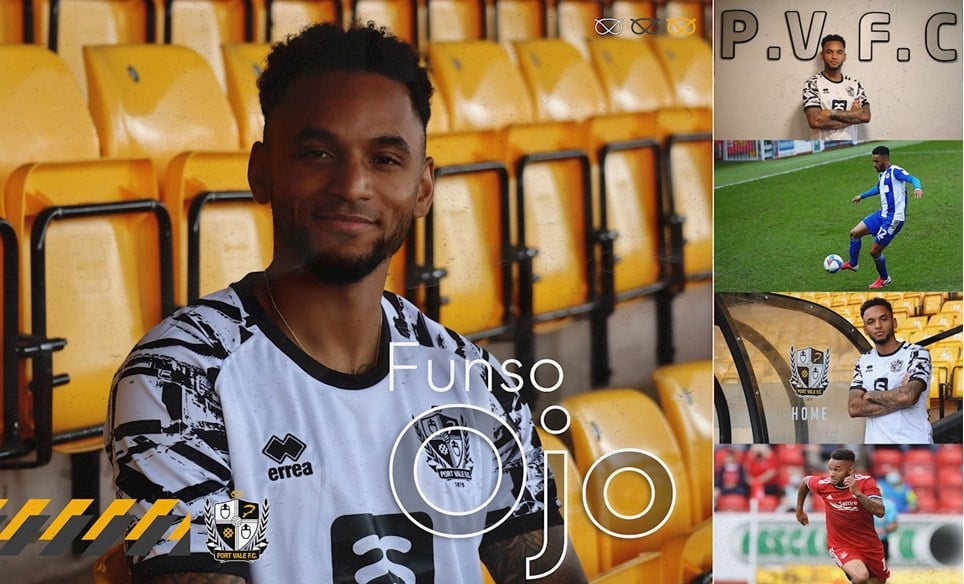