Jamie Proctor scored another brace but our unbeaten run comes to an end with Rochdale claiming all three points.

Proctor opened his league account with two quickfire goals away to Forest Green Rovers. He almost got a third league goal on four minutes after David Worrall’s ball into the area found Ben Garrity whose first-time pass reached Proctor at the back post but his shot from close range whistled past the post.

Garrity also impressed in our last league fixture in Gloucestershire and was unlucky not to score. He had an effort after seven minutes following a corner but his strike went way over the bar from the edge of the area. Two minutes later the Valiants took a deserved lead through, the man in form, Proctor as he guided home a Nathan Smith cross with a header into the roof of the net.

That result last week meant we were four games unbeaten in the league with a win and three draws. Proctor was keen to keep it that way as he had another attempt in the 14th minute from 25-yards but goalkeeper Joel Coleman comfortably made the save.

Ten minutes later and Rochdale equalised against the run of play, Jake Beesley beat Aaron Martin in the air to a cross and headed the ball into the left corner of the net to bring the Dale level.

The game flipped on its head after that goal and Rochdale looked the more threatening as Beesley went close again with a header on 39 minutes but this one was straight into the arms of Lucas Covolan. Alex Newby had been kept quiet by our defence but had his first shot on goal two minutes later which had far too much power on it from the edge of the area as it sailed over the bar.

Rochdale took the lead eight minutes after the restart, a carbon copy of the first. The ball into the area found Beesley who again headed home to put the visitors in front from close range. But six minutes later the Valiants were back level thanks to Proctor again. Tom Conlon won the ball high up the pitch and laid it off to Proctor who took on his man and smashed it into the net.

69 minutes played and Rochdale had their first chance since the game was pulled back to 2-2. Jimmy Keohane’s shot just outside the area was hit through a group of bodies but was saved well by Covolan. Nine minutes from time and the Dale retook the lead, a superb ball found Corey O’Keefe in the area and he slotted the ball past Covolan to make it 3-2.

Substitute George Broadbent went close to making it four on 83 minutes but his curling effort from ten yards out went wide. No big chances fell the way of the Valiants in the closing stages as Rochdale ran out winners. 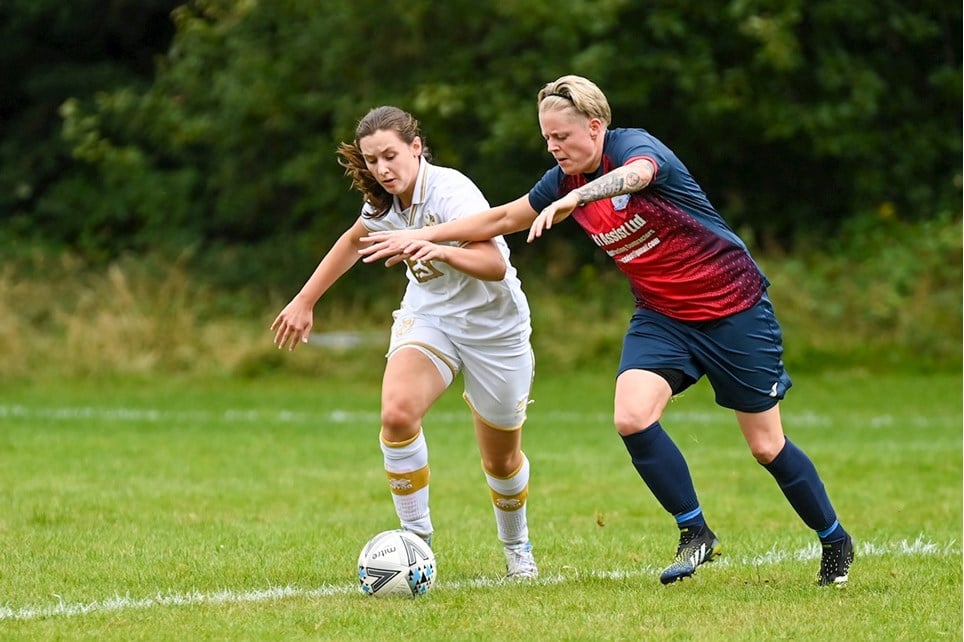 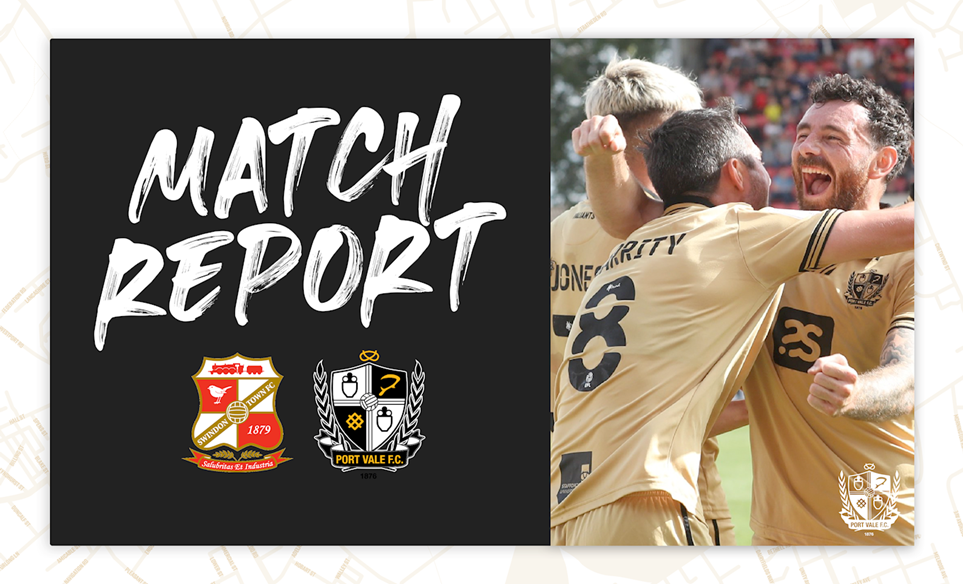 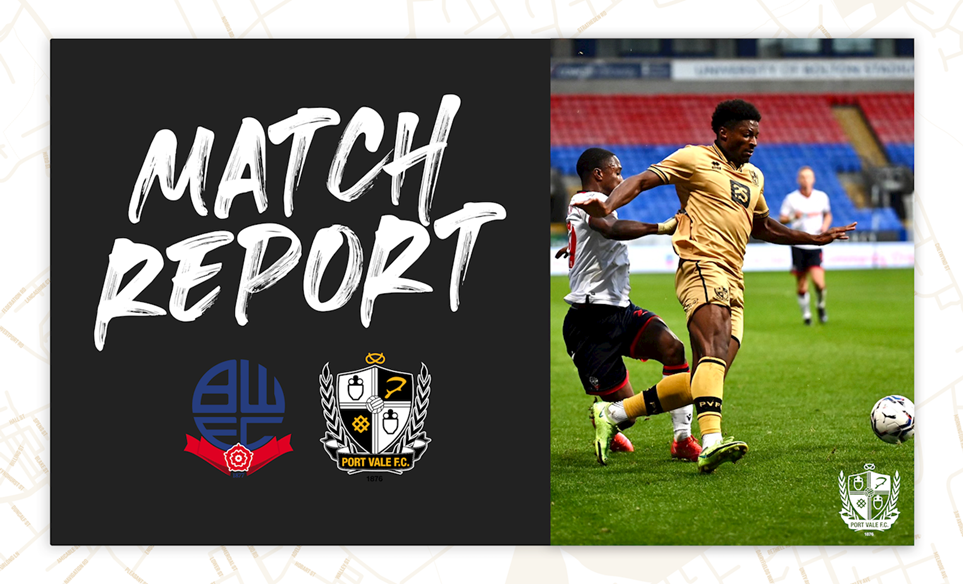 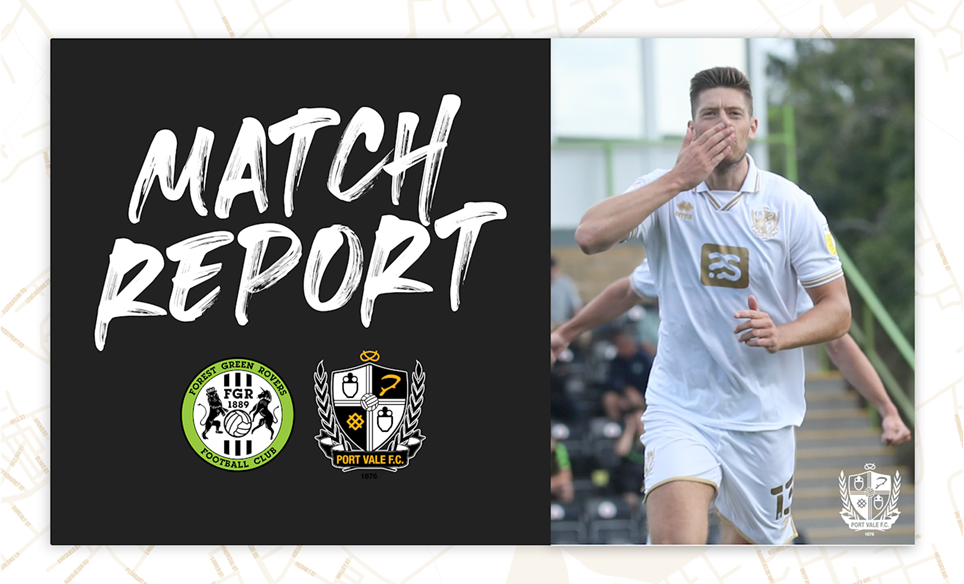