Port Vale FC has issued an indefinite ban to a supporter who sent a racist message to Leyton Orient player Lawrence Vigouroux.

This ban is effective immediately, pending the outcome of police investigations into the matter.

The abusive, racist message came to light shortly after the final whistle following the Port Vale versus Leyton Orient match on Saturday, October 2.

On seeing the message, Port Vale FC quickly issued a statement via social media to confirm that we had been made aware of it, stating our zero tolerance stance to all forms of abuse and confirming that the club had begun an investigation.

As part of initial discussions, Port Vale’s Safety Officer was advised of the situation along with our Dedicated Football Officer who immediately contacted Lawrence privately to apologise and explain that she would investigate the matter thoroughly.

Port Vale owner Carol Shanahan also made contact with the player to personally apologise on behalf of the club.

At the same time, Port Vale also contacted the CEO and Secretary at Leyton Orient FC to advise them of the steps that had been taken on the evening of the game and reassure them that swift action would be taken.

The individual who sent the message has been interviewed by police and is now being dealt with by the criminal justice system.

Port Vale FC would like to thank colleagues at Leyton Orient FC for their support in dealing with this matter as swiftly as possible.

Both clubs would like to reiterate our zero tolerance stance to abuse of any kind and thank fans who condemned the message and offered support to the player. 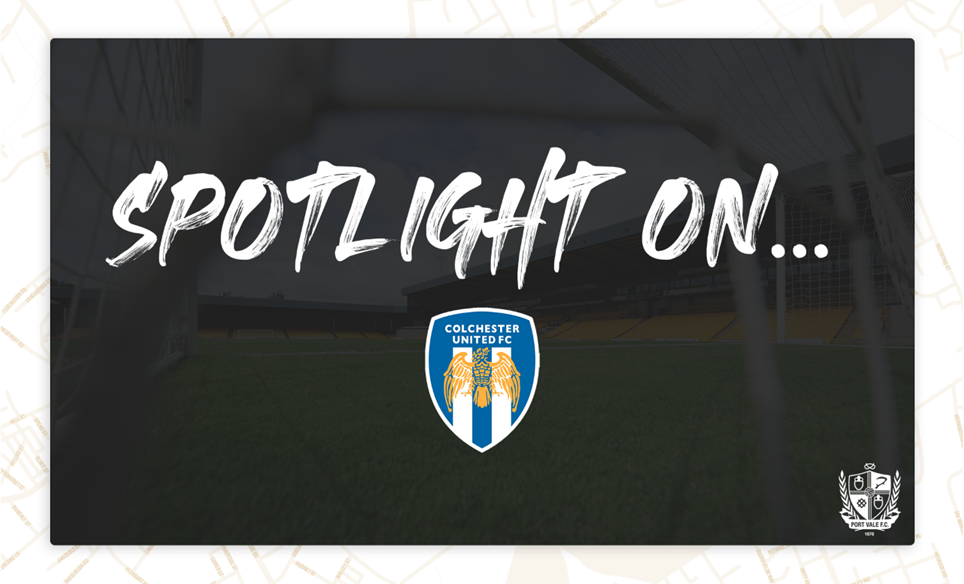 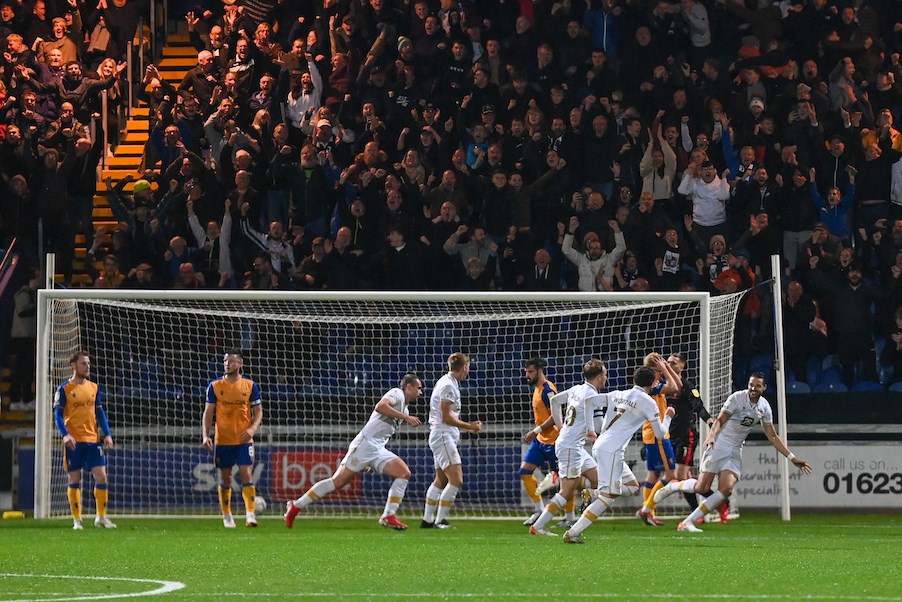