A great game of football with eight goals being scored with Tom Conlon and Kamani McFarlane both getting braces.

A much more experienced Vale side took to the pitch after Friday night’s game away to Stafford Rangers. The Valiants asserted their dominance early on in the game with Conlon opening the scoring on five minutes after great play from Devante Rodney on the left. His ball in was not dealt with by the Newcastle defence and Conlon stabbed home from close range. 10 minutes later a free kick right on the edge of the box was awarded for Vale with Tom Conlon over it but his effort did not quite bend enough as it brushed the side netting.

It was Newcastle’s turn to attack after soaking up a lot of pressure early on and with 17 minutes played Jack Van Der Laan had a powerful strike crash off the crossbar and back into play. Two minutes later Brad Walker tried his luck from distance but his shot was blocked behind for a Vale corner. Conlon opened his account in preseason with his 5th minute goal on the back of one of the best seasons in his career and he got his second after 25 minutes with an excellent free kick over the wall giving Dom Kurasik in goal no chance.

Vale were in full control of proceedings here, looking like they could score every time they went forward. Five minutes after the second, the Valiants made it three with some great play down the left-hand side with Mal Benning and Rodney before the ball was crossed to the opposite flank to David Worrall who smashed it across the keeper into the net. 41 minutes played and Vale put the game out of sight with some good work by Benning again who found Eden Bailey running in-between the defence who made it four with an instinctive finish.

Vale were dominant in the second half but could not get a fifth before the first team was replaced on 60 minutes for the youth team. Even with the full change of players it was the Valiants who kept putting the ball into the net. McFarlane made it 5-0 with a finish into the top left corner from inside the area. A minute later and former Vale man Max Chimenes got a goal back before grabbing a second just six minutes later. The scoring ended on 88 minutes with McFarlane securing a brace for himself when he was left unmarked by the Newcastle defence. 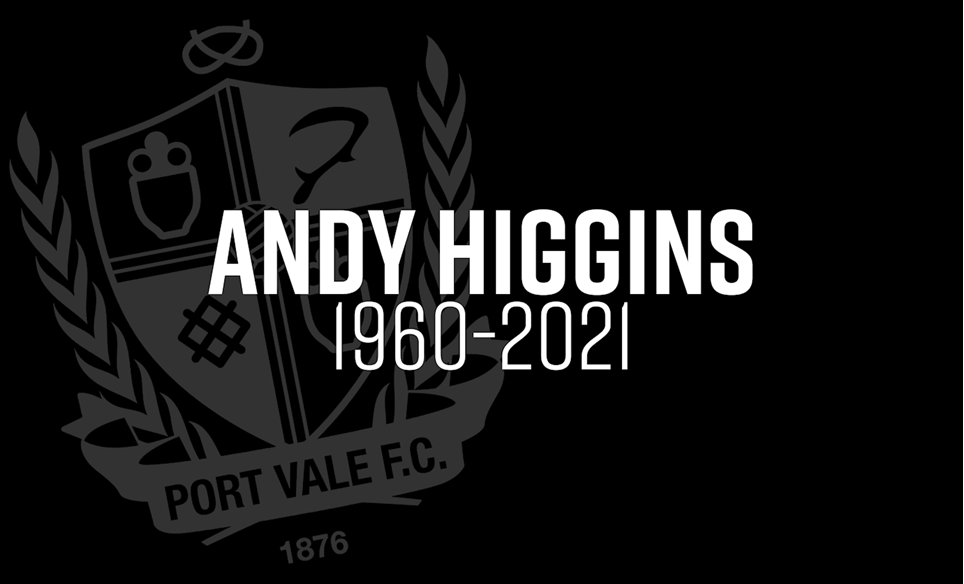 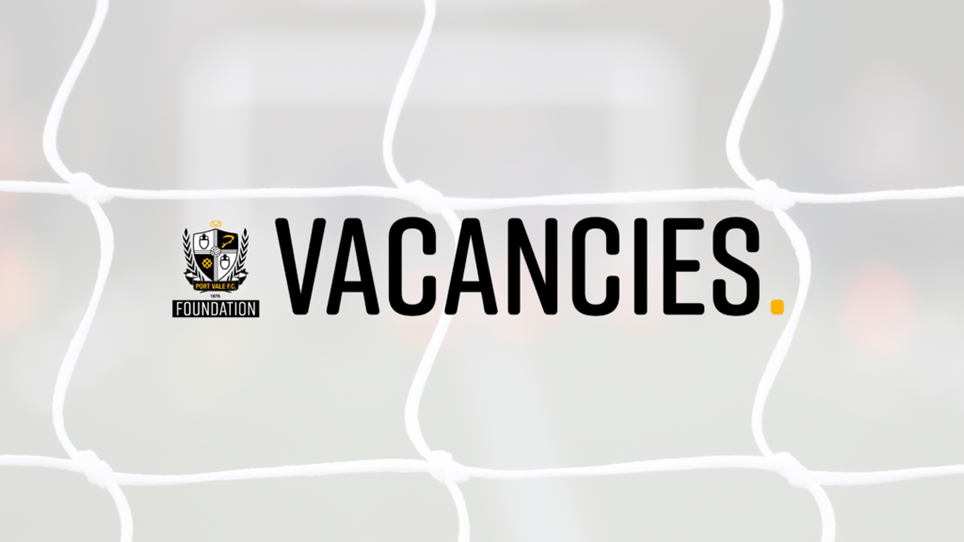