Darrell Clarke’s side prepare for our first game of the new season when we travel to the Sixfields Stadium this weekend to take on Northampton Town as we seek to begin our new campaign with three points. With the game just a few days away, we look back at times we have faced off against the Cobblers on the road.

Our last fixture at Northampton Town: 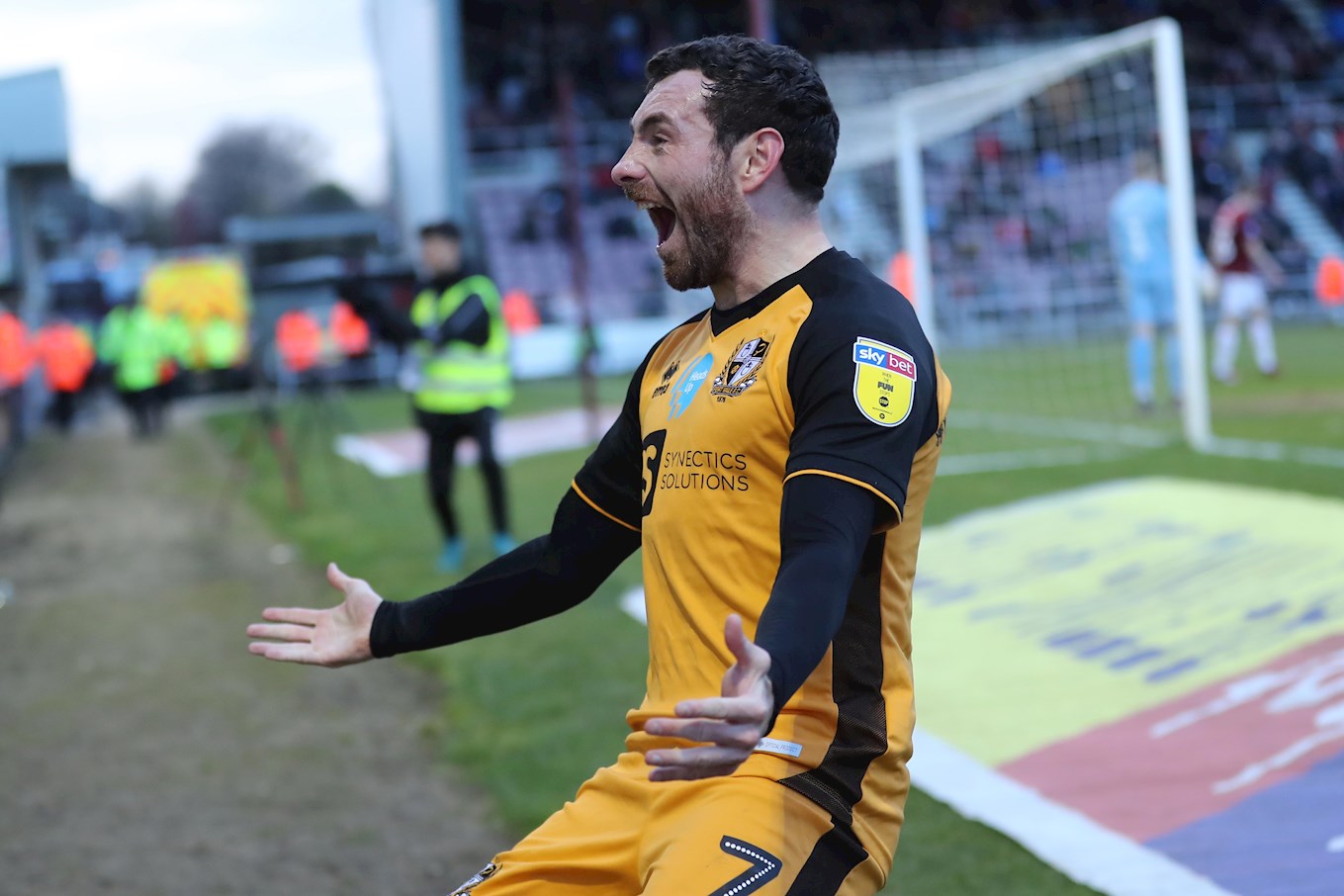 The Vale nearly got off to the perfect start when taking on a Northampton Town side who were undefeated in the league since the start of the year, when David Worrall latched onto a long ball over the top and found himself one-on-one with David Cornell but sent his shot wide under pressure from the Northampton centre-halves.

After a tense and evenly match start to the game, a moment of magic from Sam Hoskins nearly carved an opening for the home side after half-an-hour, as the forward flicked it over his head down the line and produced a terrific cross into the box but Morton failed to get on the end of it, before Nicky Adams nearly broke the deadlock for Keith Curle’s men soon after when he took one touch and rifled a shot towards the far corner, but was denied by an strong Scott Brown save.

On the stroke of half-time the Vale came agonisingly close to taking the lead. David Worrall’s delivery from a free-kick was met by the head of Richie Bennett who could only send his header just over the bar.

Brown was called into action again in the second period where he produced a stunning save to deny Sam Hoskins on the volley, tipping the fierce effort over the bar.

It took until the hour mark for the Valiants to have their first real chance of the second-half, and it came in the unlikely form of James Gibbons. Some good interchange on the right saw Worrall feed the ball back to an onrushing Gibbons, and he took one touch and tried his luck from distance, but Cornell got down well to smother.

The encounter was end-to-end and with 20 minutes left to play, Cristian Montano on his 100th Vale appearance nearly found a breakthrough, receiving the ball on the left and cutting inside before letting fly with his right foot, but his effort flashed wide of the mark.

The deadlock was finally broken soon after courtesy of a Worrall header at the back post, thanks to some magnificent work by Tom Conlon. The midfielder the received the ball from Luke Joyce out on the left and cut in onto his right foot and curled a wonderful cross towards the back post, and there was Worrall to head home to give the Vale the lead.

The home side began to pile the pressure throughout the final minutes, but the Vale backline continued to prove stubborn as they thwarted anything thrown at them and despite a late surge from the home side, John Askey’s side held on to produce an excellent win against the promotion-hopefuls.

Past Five Visit’s to the Cobblers: WLLWW 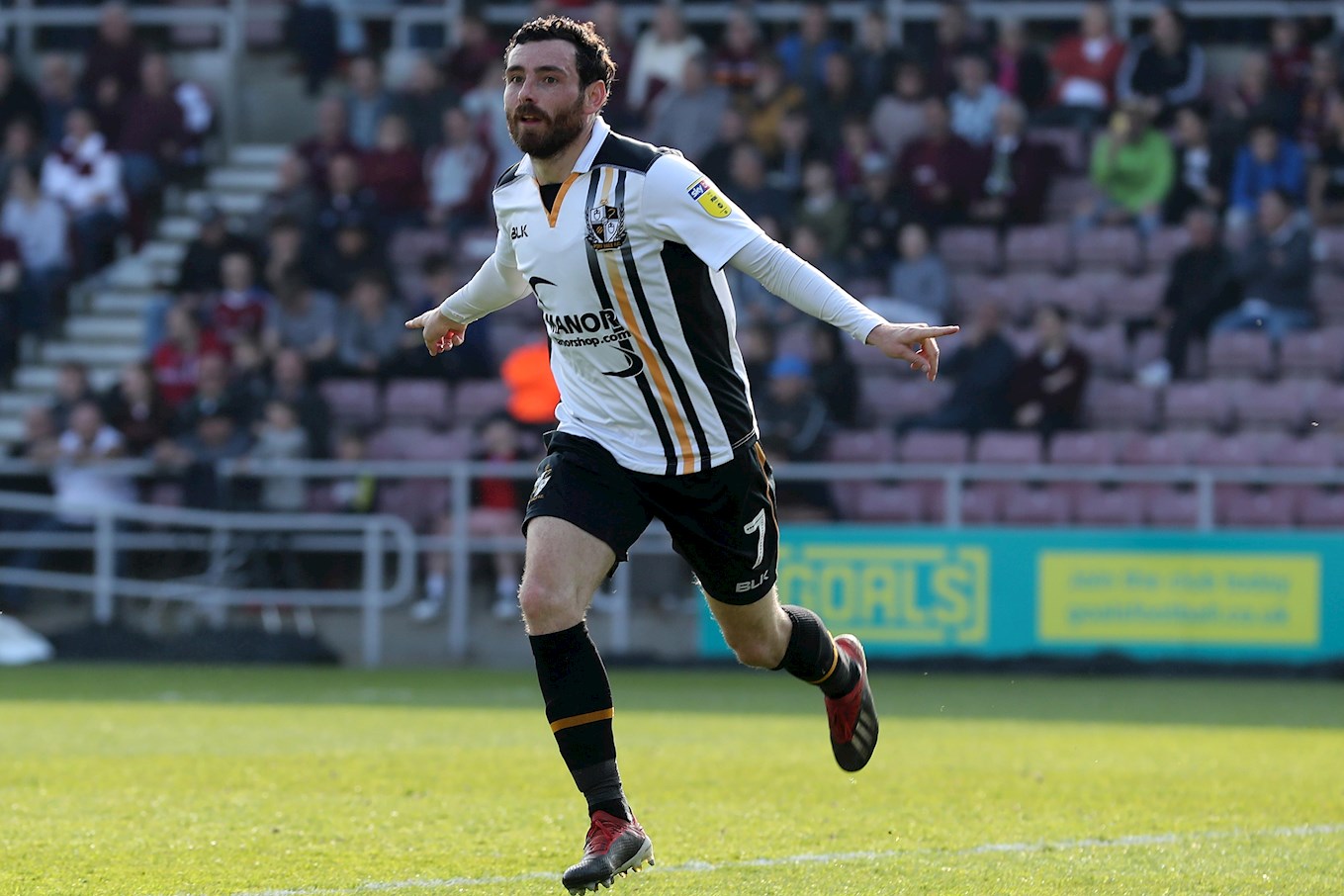 Tom Pope scored his 100th goal for the Vale when he came off the bench to supply a late winner with his first touch as John Askey's men won at Northampton despite playing over half the game with 10 men.

Pope slotted home from the penalty spot in the 75th minute as Vale recovered from going a goal down and losing skipper Leon Legge to a 42nd minute red card.

The Cobblers took the lead just five minutes in when Vale failed to deal with Jack Bridge's cross and Sam Hoskins was perfectly positioned to find the net from close range.

Bridge then slashed a good chance wide before the visitors lost Captain Leon Legge to a straight red when he hauled down Andy Williams as the last man.

The Valiants turned things around and got themselves back on level terms at the break thanks to David Worrall, who took advantage of sloppy defending to race through on goal and beat David Cornell.

Ricky Miller sent two long-range efforts narrowly over at the start of the second half while Aaron Pierre fluffed his lines for the Cobblers.

Vale won it with 15 minutes remaining when Charlie Goode fouled Cristian Montano in the box and Pope, who had only just replaced Miller, stepped up to squeeze his spot-kick past Cornell. 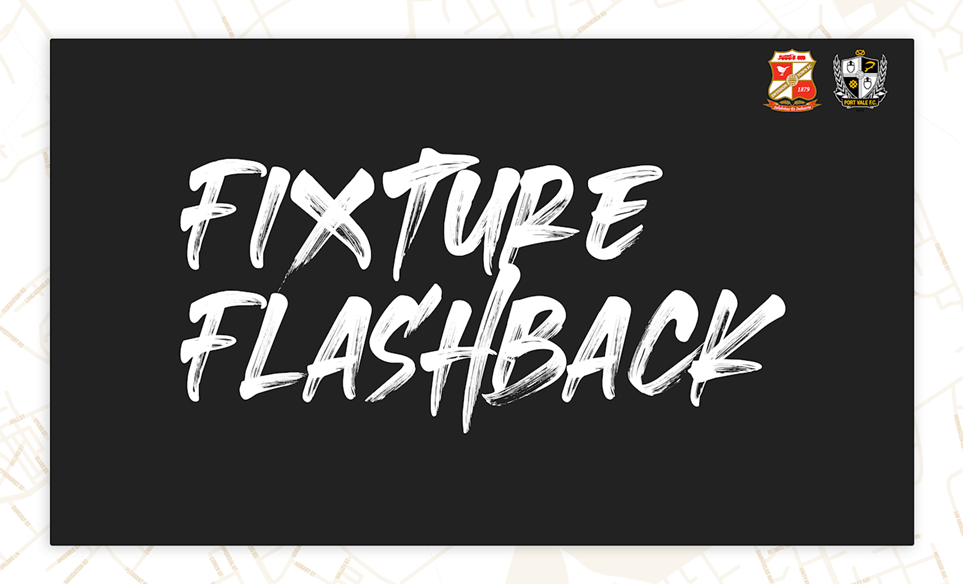 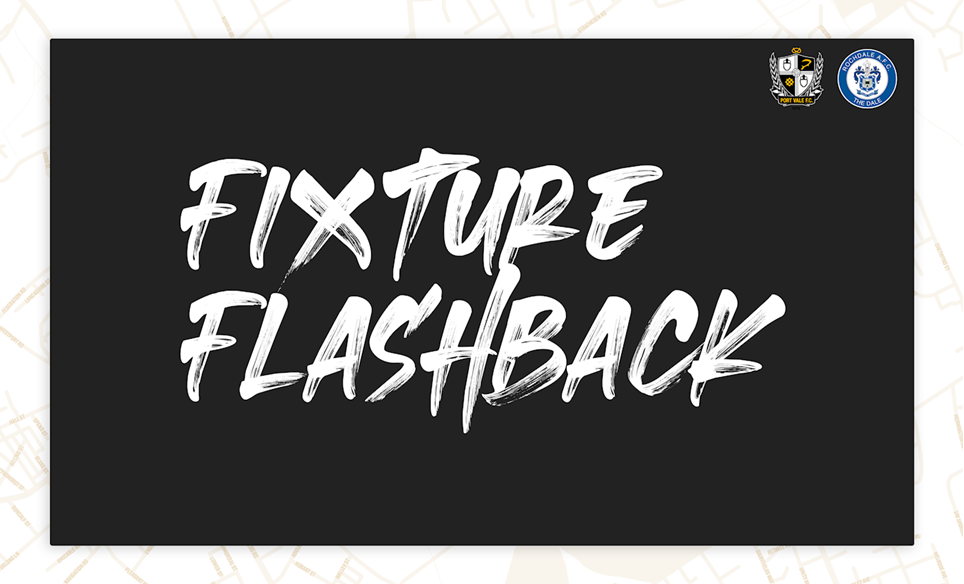 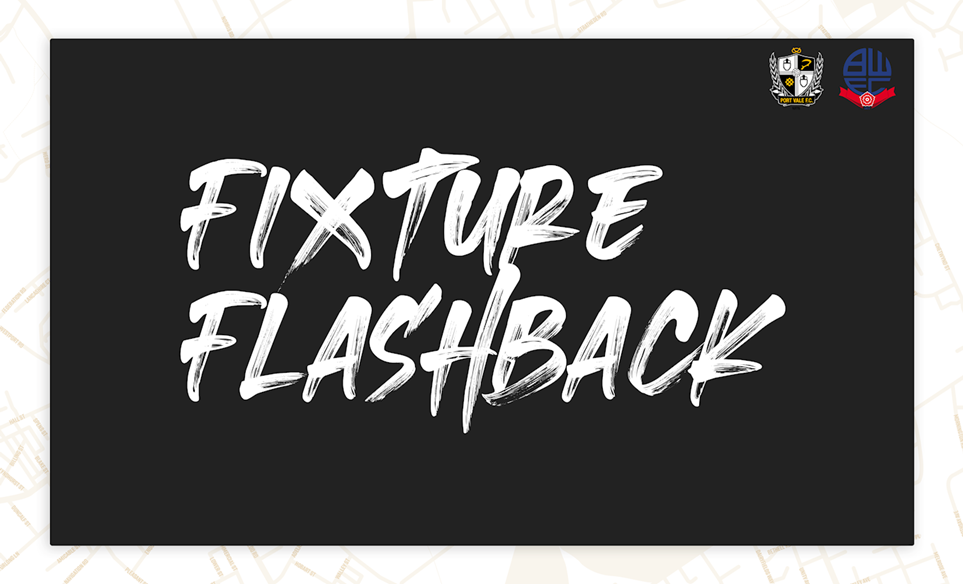 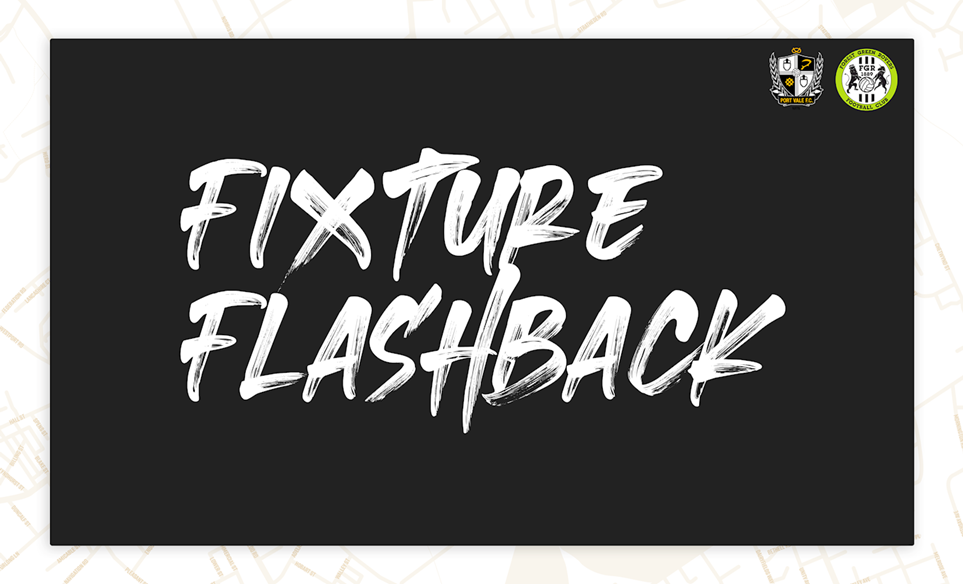