The Valiants will welcome Tranmere Rovers to Vale Park tomorrow evening, for our first home fixture of the new season, where we will look to start our EFL Trophy campaign with a win. The match officials for the fixture have been confirmed and can be found below:

Declan Bourne will take charge of the game, his first match so far this season, after having taken charge of 16 games last season.

Bourne has never officiated a Vale fixture prior to tomorrow's clash. In the 16 games he officiated last season, he has issued 48 yellow card and 2 red cards.

His assistants will be Andrew Dallison and Chris Isherwood, with Scott Tallis taking on the role as fourth official. 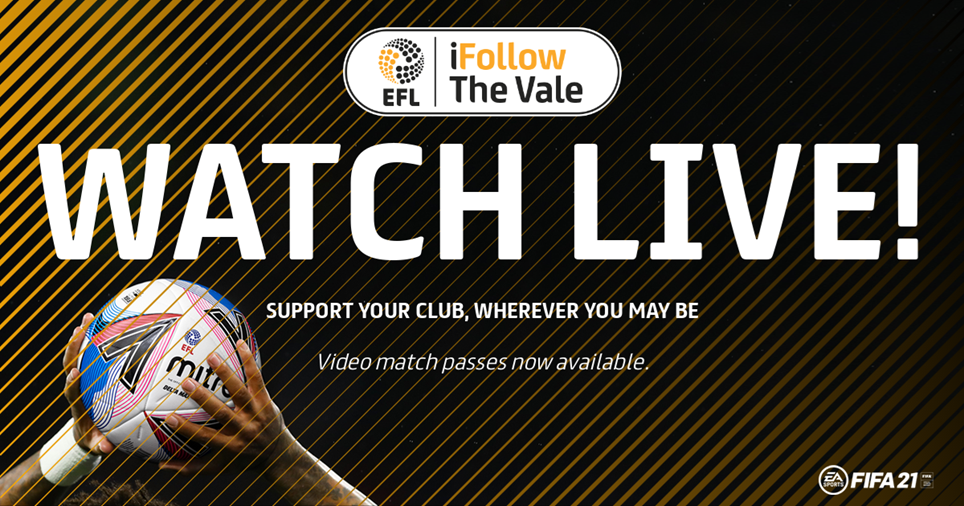