Goals from Mark Cullen and Nathan Smith were not enough to secure Vale three points after being pegged back twice by Scunthorpe in a 2-2 draw at Vale Park.

However, the result still puts the Valiants into the play-offs by virtue of a point following Colchester’s home defeat at the hands of next week’s opponents Cheltenham.

The result also means that Vale have now gone seven consecutive games unbeaten, four of which were victories.

The Valiants had an early scare when Andy Butler’s header hit side-netting from an early Scunthorpe set-piece.

But following that early scare, Vale began to find their rhythm as David Amoo’s shot cross was deflected just wide by a Scunthorpe defender before an early period of Vale dominance.

Scott Burgess then went close after seven minutes when David Worrall’s cut the ball back to the Valiants midfielder, who shot curled just over the bar.

Vale’s early dominance was eventually rewarded with a goal after sixteen minutes, after David Amoo’s initial ball was cleared to the edge of the box, before Burgess’ curled effort was flicked in by striker Mark Cullen.

The Valiants continued to pile the pressure on the Iron as David Worrall’s snapshot was saved by Scunthorpe goalkeeper Rory Watson at his near post.

However, Scunthorpe were still a threat on the break and Abo Eisa was unlucky that nobody was there to turn in his low ball into the box.

But Vale didn’t let that scare deter them as David Amoo’s good ball into the box was deflected by a Scunthorpe body into Watson’s hands.

And another chance was created by Amoo five minutes later when his ball wouldn’t sit right for Cristian Mantano ten yards from goal, before Scunthorpe eventually got the ball clear.

Vale thought they had doubled their lead one minute before the break after yet again, Amoo broke down the right-hand side before Cullen tapped home his low ball in from six yards, but the linesman adjudged Cullen to be offside and the goal was chalked off.

James Perch’s shot from the edge of the box drifted just wide of Scott Brown’s post, which meant that the Valiants had the advantage at half-time.

After a quiet opening twenty minutes to the second-half, Amoo put in a high teasing ball, but Conlon couldn’t quite get his head on it, and was adjudged to have fouled Andy Butler.

And unfortunately, the Valiants were made to pay for not doubling their lead as Alex Gilliead’s close range strike drew the Iron level, against the run of play after 71 minutes.

But the set-back of conceding when on top didn’t deter the Valiants and they managed to respond quickly, within five minutes, after right-back Nathan Smith managed to find the back of the net with his back from David Worrall’s sumptuous corner to send the Vale faithful into raptures.

George Miller sent a curling effort for the Iron just over Scott Brown’s bar to give Vale a scare with three minutes of the 90 remaining.

But Miller made no mistake the second time as he glanced his header past Brown after John McAtee’s curling ball, in the final minute of normal time.

The Valiants will aim to get back to winning games next Saturday, when they take on Cheltenham at Whaddon Road.

Download the official Port Vale App via the links below. 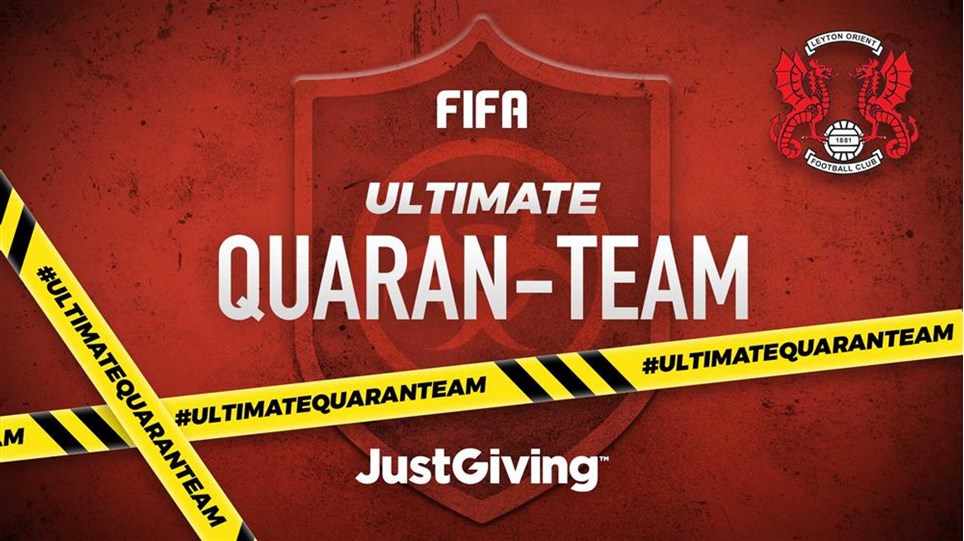 
Fans, you asked for Mitchell Clark and he delivered...absolutely nothing. We lose 10-0 on the night.


A hard fought game away at the Jonny-Rocks stadium against the Robins saw the Vale held to a goalless draw after having a first-half penalty overturned by the linesman.


First-half goals from Port Vale skipper Leon Legge and Scott Burgess meant that the Valiants gained a well-earned point at the Banks’s Stadium against an in-form Walsall side.


A Mark Cullen brace after Tom Conlon’s opener was enough to secure the Vale their biggest win of the season and move them into the Play-Off spots with a 3-0 win at Vale Park.