The Valiants travel to the University of Bolton Stadium where we take on Bolton Wanderers, hoping to get back on track with three points. With the game just a few hours away, we look back on a classic match that the Vale have played against the Trotters.

This FA Cup second round tie was played at Bolton’s old stadium at Burnden Park at it was the home side who took an 18th minute lead when Glenn Keeley headed the Trotters in front from a corner.

Vale regrouped at half time and, backed by 2,000 supporters, came back into the game and drew level in the 58th minute when a Darren Hughes cross was headed home by Ron Futcher.

The Vale defence held firm to record what is their only victory at Bolton to date.

In the third round Vale lost 3-1 at home to Norwich City, but they did gain promotion to what is now called the Championship. 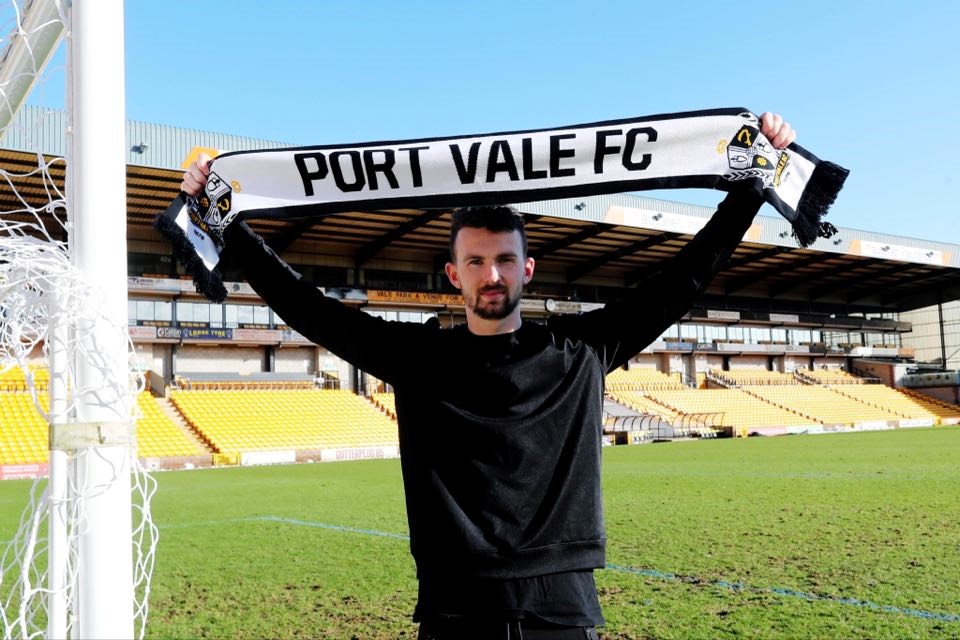