As we approach the Sky Bet League Two Play-Off Semi-Finals, it is time to reflect on an already captivating season and make the difficult decision of voting for your Player of the Year and Goal of the Season.

Categories for this season's awards are:

Please be aware that due to the Sky Bet League Two Play-Off schedule, there unfortunately will be no Player of the Year event held this season. Instead, awards will be presented to the respective winners internally with full video coverage and interviews throughout.

Please note the system will only register one vote per device.

Alternatively Click here to cast your vote for Player of the Year.

Voting closes at 5pm on Friday 13th May. 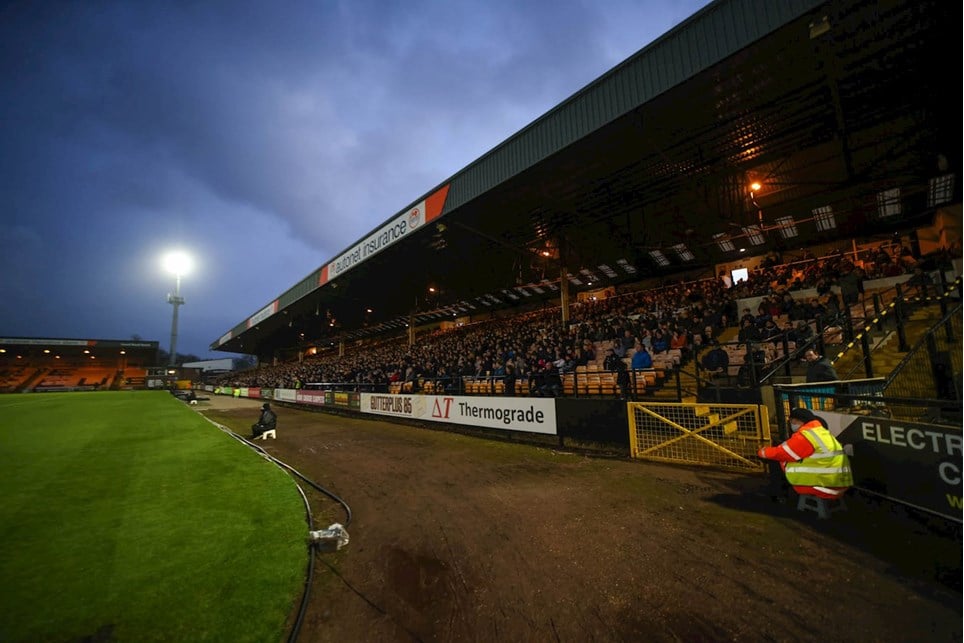 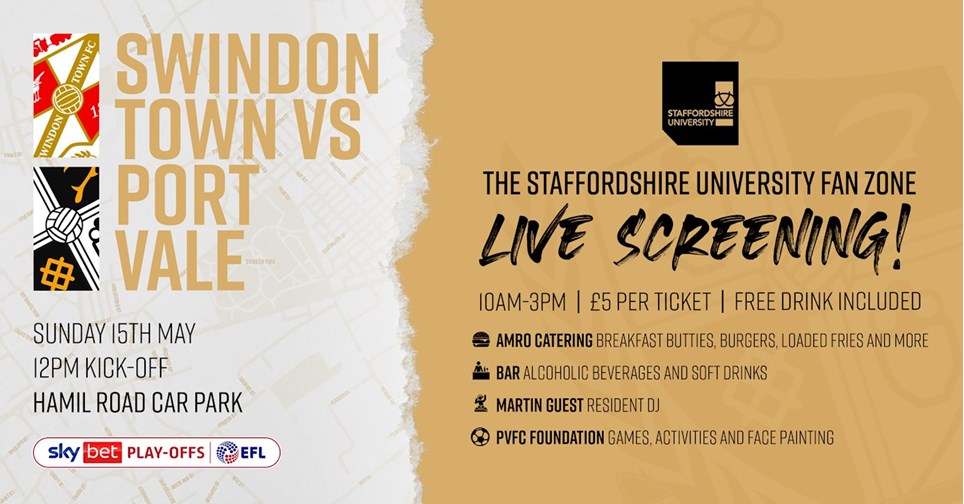 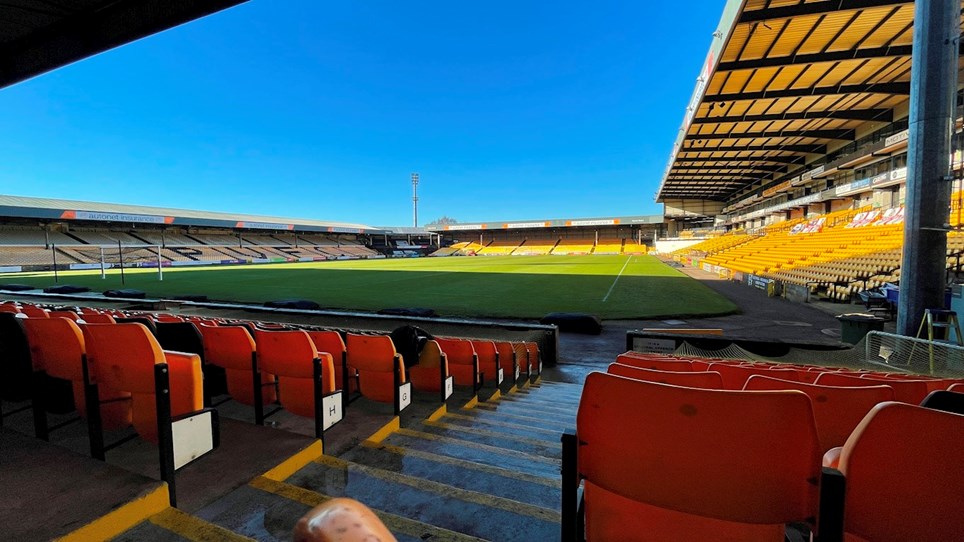 
Port Vale FC is delighted that the team has made the League Two Play-Offs and looks forward to welcoming fans to Vale Park and taking you away with us to the County Ground in Swindon.