Rich Wood, Patrick Shanahan, Murray Raw and David Flitcroft are cycling more than 200 miles from Vale Park to St James Park for our final fixture of the regular season.

The journey started out as a small idea from Patrick and rapidly escalated into the group ride that is now underway, seeing them make the long journey to Exeter City in order to raise money for charity.

The charities they are riding for are the Port Vale Foundation and The Hubb Foundation.

Talking about the journey, Rich Wood said: “Patrick had this idea that we should cycle to Exeter, probably around three or four months ago, and he came to speak to me about it, hoping for a sensible no.

“So obviously I suggested that it was a great idea!

“The main reason behind it all is obviously to raise money for charity, and once we had the plan, we were able to rope other culprits into it such as Flickers and Murray.

“I think it’s such a great thing for members of both Synectics and Port Vale to be raising money for these amazing foundations.

“I think it’s going to be great, whilst it’s a long way to cycle, I think the group we’re going as is a laugh and we’ll enjoy making our way down.” 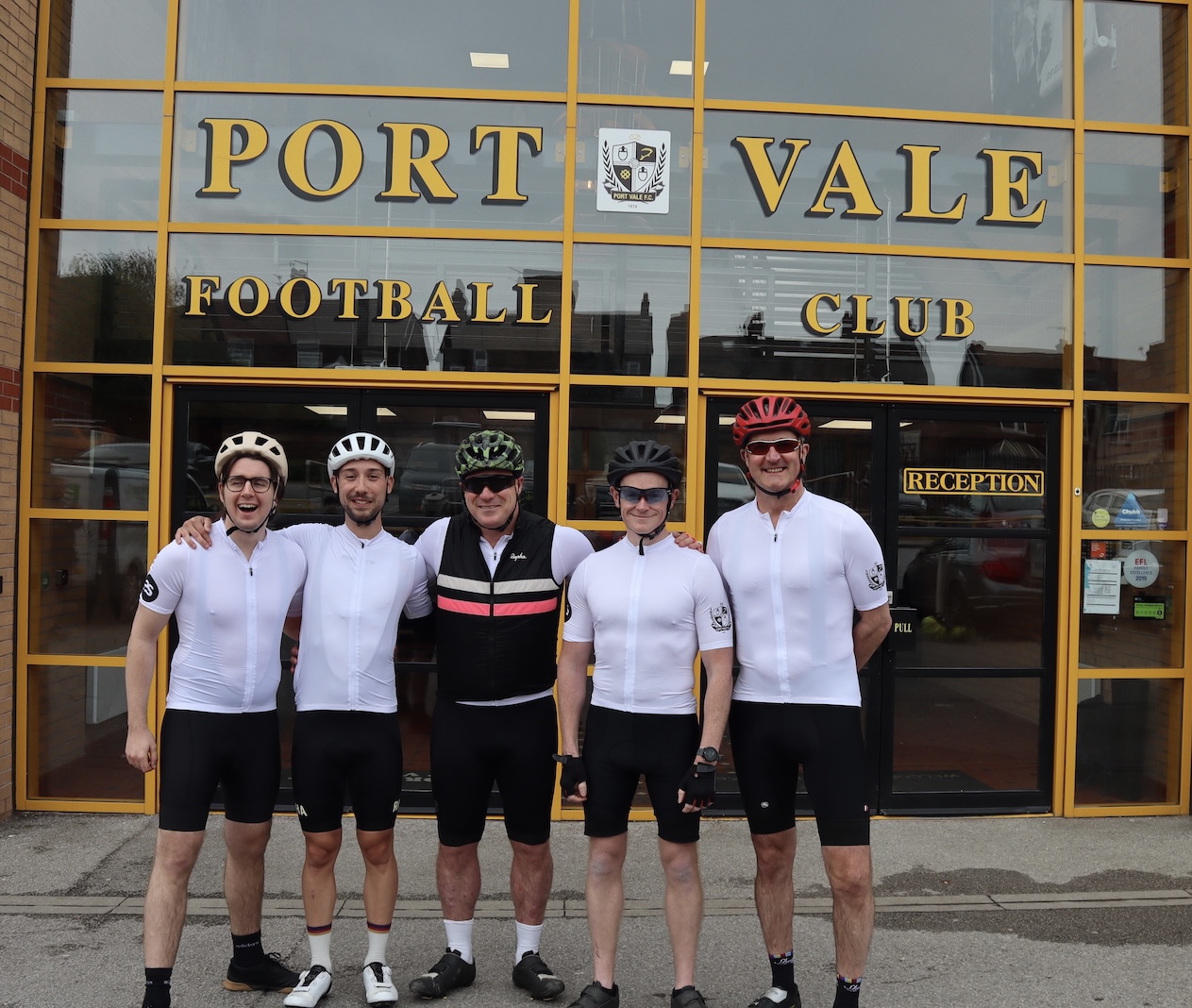 Port Vale FC Director of Football, Dave Flitcroft also shared his excitement for the ride: “I’m really excited, I’ve been in football a long time and I always love taking on a challenge, so when this came along, I was eager to take it on.

“It gives us a chance to get on the bikes, spend some time with people, just gather our thoughts, and go down as a team.

“I always think any challenge is good, it’ll be a tough one but when we get down there, we’ll have the chance to reflect and then be a part of a massive game for the football club.

“There’s a lot of things going on in the world, and I think sometimes you can lose sight of how much good work the Port Vale and the Hubb Foundation do, they do so much for our local community.

“We’re an amazing community club, a club that excels in community programmes whatever they may be, and that’s what makes us so special and unique.

“They give local people the support that they absolutely need, and that’s the main reason we’re doing this journey.”

You can support Rich, Patrick, Murray and Dave by donating to their JustGiving page here. 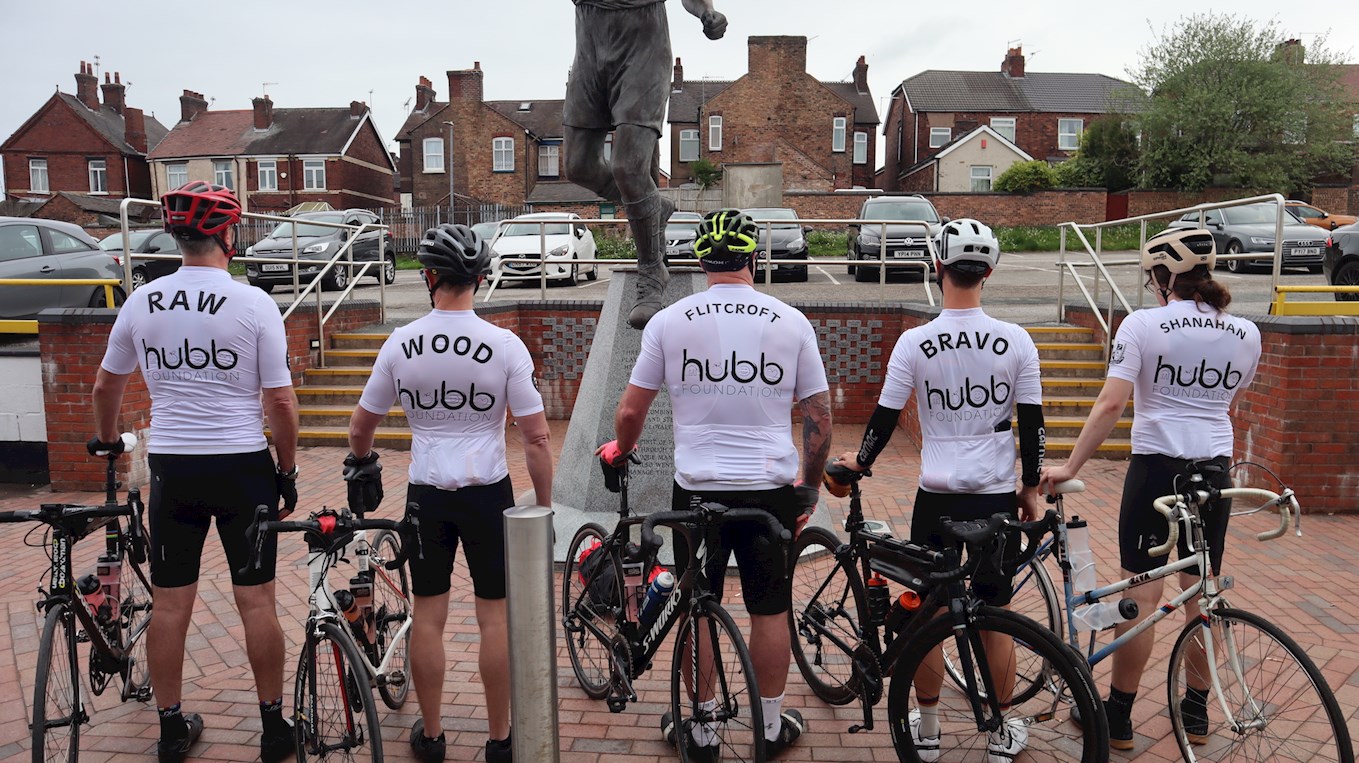 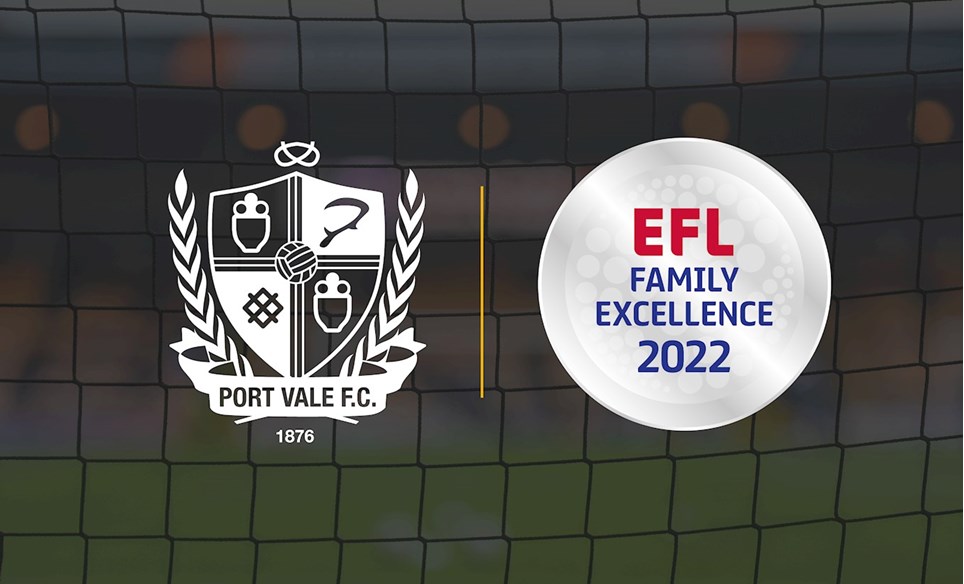 
Port Vale FC has been awarded Family Excellence Status for the 2021/22 season and joins a record number of 65 EFL Clubs who have achieved the accolade which recognises work done to engage with... 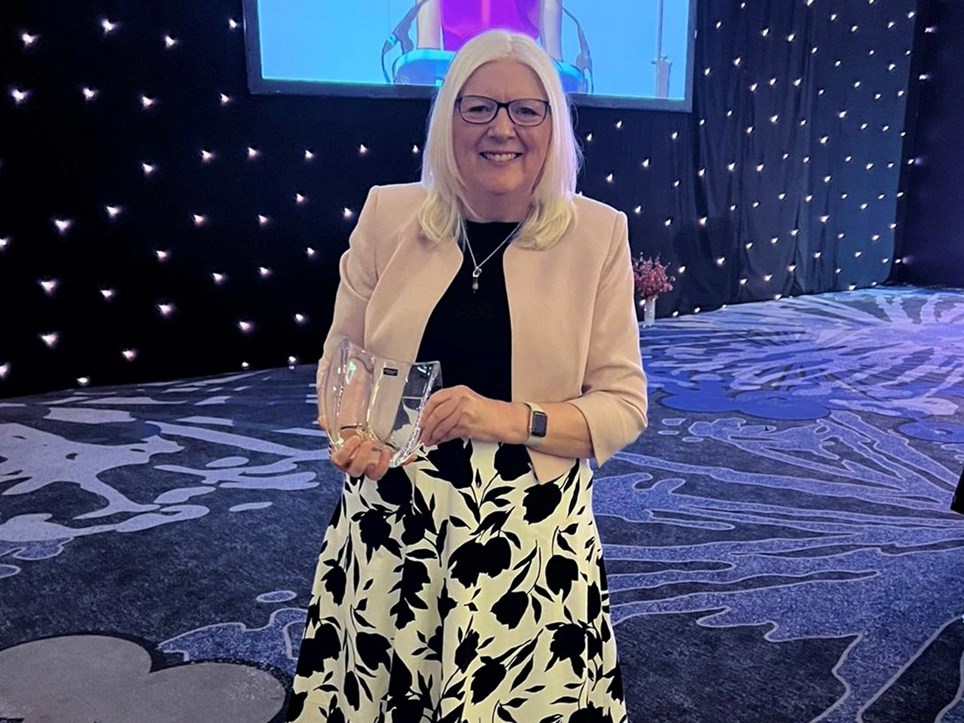 
The Women of the Year Luncheon & Awards has presented its Community Heroine of the Year award to Carol Ann Shanahan OBE at today’s ceremony (Friday 1 April 2022).


With over 20 million supporters attending EFL fixtures each season, there will be occasions where a supporter will require medical treatment during a match. 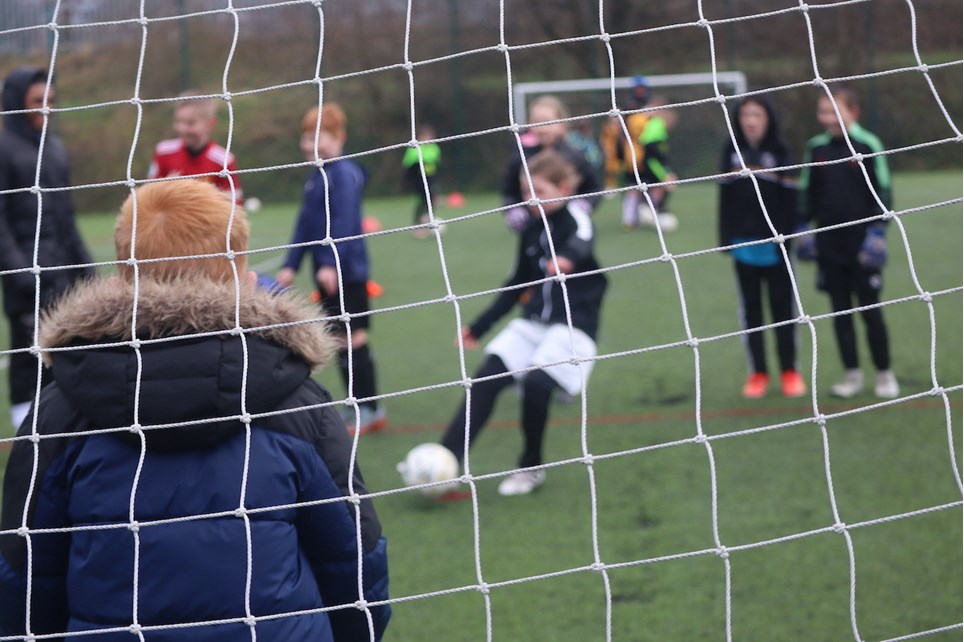 
Port Vale Foundation's popular football camps are back for Easter half-term, and there’s still plenty of time to book your child’s place!