Take a look back at our last Wembley Victory, all the way back in 1993

Gazing down on the famous sward you half-expected to see Arsenal and Wednesday still slogging it out. But this was a different Cup Final, a lesser occasion but an infinitely better match, with hardly a foul until the last nail-biting minutes and nary an offside as Port Vale, at Wembley for the first time in their 117-year existence, defeated Stockport County to collect the Autoglass Trophy.

Familiarity might have been expected to dull the edge of this contest since it was the third time these clubs have met in seven days. Vale, having edged out Stockport 2-1 on aggregate in the Second Division play-offs will be back beneath the twin towers next Saturday, playing West Bromwich to decide who goes into the First Division next season.

If they are involved in a match anywhere near as exciting, the old place is in for another treat. Vale, especially in the first half, were high quality, as you might expect of the older and wiser heads amongst their line-up. They had the only two bald heads on view, too, in Aspin and Foyle (three if you included long-serving manager John Rudge).

Vale’s central defender Swan got in a superb tackle to deny Beaumont the chance of an early goal for Stockport and had his reward for this within four minutes as his team went in front. It was the first of three excellent scores. Slaven started it as he collected a loose ball in midfield and flicked through between Miller and Todd for Kerr to sprint on and pot his fourteenth of the season.

Eight minutes before half-time Port Vale went two up when Glover crossed and Foyle turned the ball into the path of Slaven who directed it wide of Edward’s outflung left arm.

Stockport had hardly managed a look-in but right-on half-time Francis pulled one back from the by-line only for Taylor to hack it away from danger.

Vale almost went three ahead before the Stockport revival. Four minutes into the second half Porter sent through by Kerr, got the ball past Edwards but Wallace shepherded it safely past the far post.

The introduction of the lively Preece immediately offered more space for Francis. First the towering Stockport striker bundled the ball out of Musselwhite’s hands, then forced the Vale keeper to save in the air and on the floor.

Stockport’s pressure deserved reward and it came in the 66th minute. Francis started the move with a pass to Duffield and got upfield rapidly enough to meet the cross and divert it unerringly over the advancing Musselwhite’s head.

Stockport stepped up the pace, Vale wilted and tempers began to fray. Kerr was booked for tripping Ward near the end of regular time and in injury time Swan and Francis paid the penalty for pushing after a foul by the Stockport man on Musselwhite. Vale’s supporters will have regarded the wait as worth it. 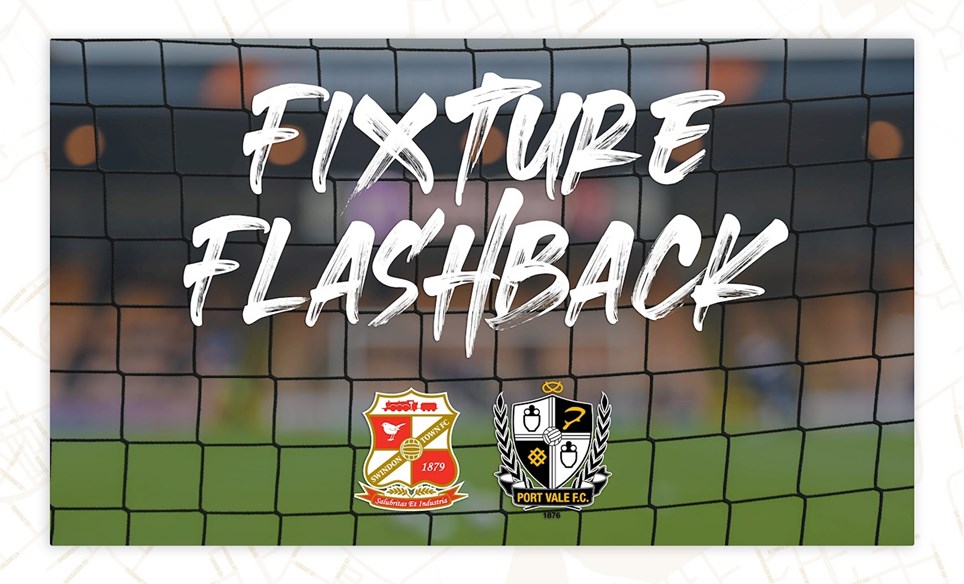 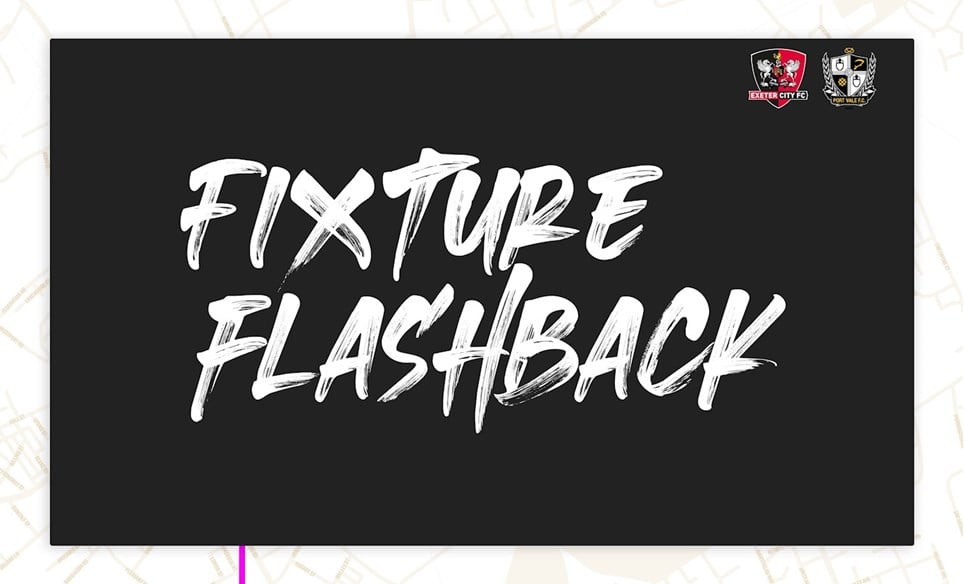 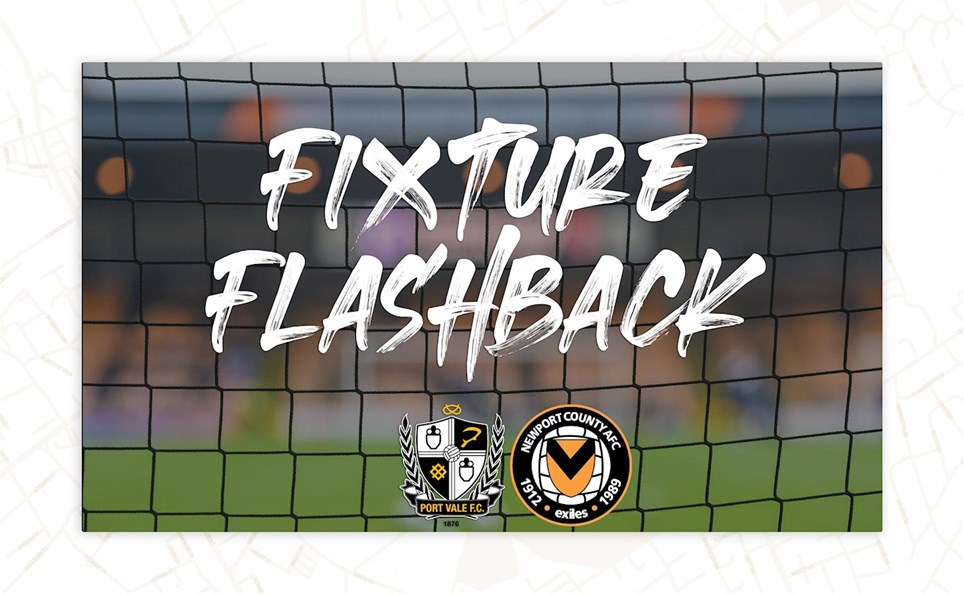 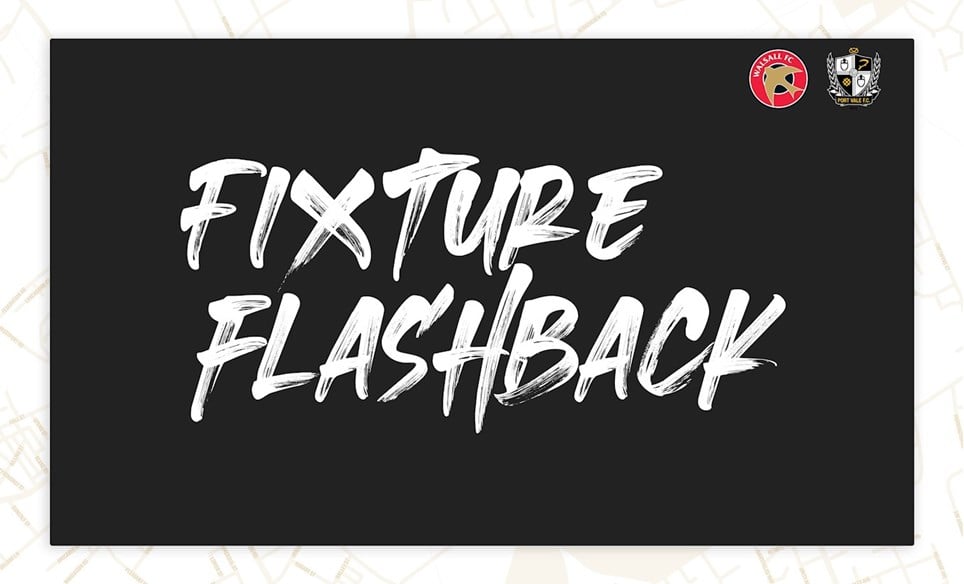