We come up against Papa John's Trophy finalists, Sutton United on Saturday in Sky Bet League Two Action. The officials for the match have been confirmed and can be found below.

MARTIN COY will be the man in charge and this will be his 25th appearance this season. Last season he made 31 appearances.

In the 31 appearances he made last season he handed out 82 yellow cards and four red cards.

Steven Plane and Abbas Khan are the assistant referees whilst Richard Woodward will take the role as the fourth official. 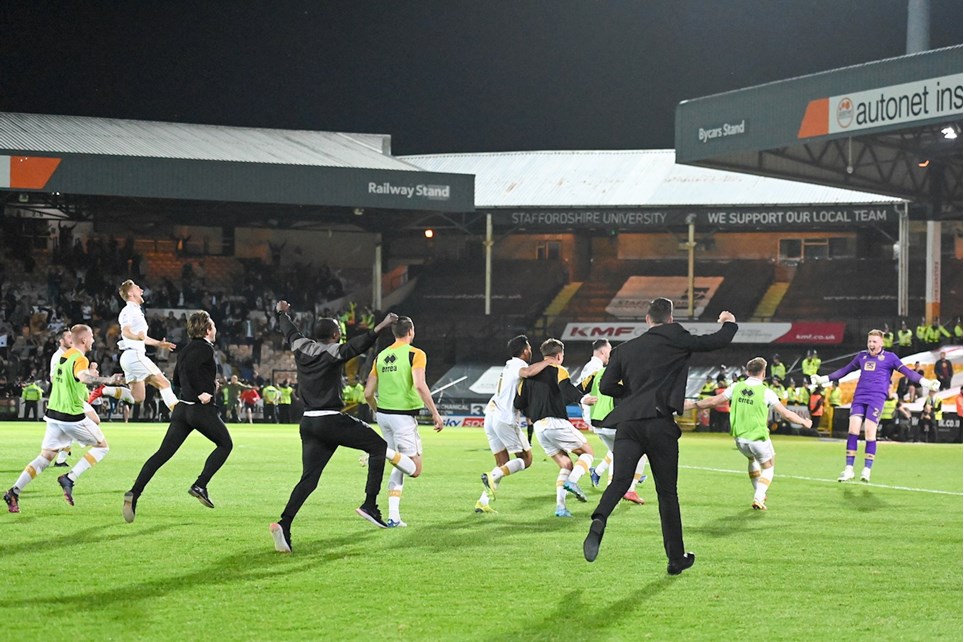