Port Vale Football Club is delighted to confirm that Aidan Stone has signed an additional one-year contract extension to keep him at the club until 2024.

The deal comes following the club’s decision to invoke our option extend Aidan’s contract by one year at the conclusion of the 2021/22 campaign.

Stone played 28 times for Vale last season and was instrumental in our promotion to Sky Bet League One, with his impressive performances in our final 15 games making him a fan favourite.

The 22-year-old made a number of key saves across the season, with his penalty save in our Play-Off Semi-Final second-leg an essential moment in last season’s success and one that will go down in Vale folklore.

Stone kept 11 clean sheets last season, and his new deal highlights the mutual commitment between both the player and Port Vale Football Club.

Manager Darrell Clarke said: “Aidan’s at a really good age for a goalkeeper, he’s got plenty of years to keep developing and getting better.

“Goalies mature and get better as they get older and older, Aidan’s at a great age and you can see how quickly he develops when you look at his performances at the start of the season and then look to the end of the season, when he had cemented his place in the team.

“There are areas of the game that he needs to work on and continue to develop and we’re hoping to make him an even better goalkeeper.If he keeps progressing the way he has been throughout last season, we’ll have a really top keeper on our hands.

“Aidan’scommitment to signing the extra year on his deal shows what a good club this is .Players want to stay; they enjoy what we are trying to build here and the togetherness right from the top all the way through the club.

“It’s always nice to see players who have had interest from other clubs agree their deals.” 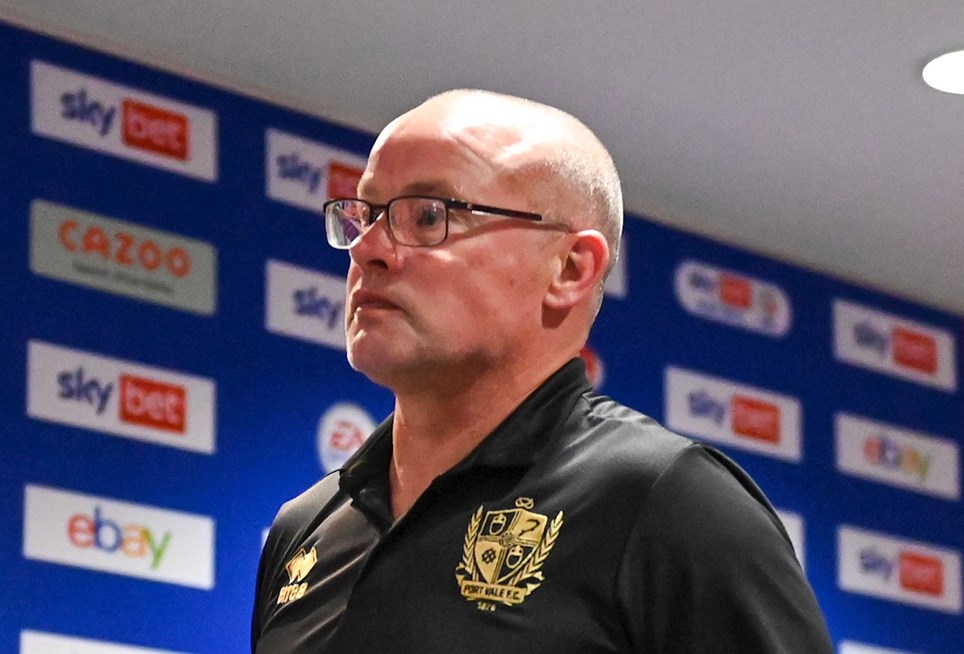 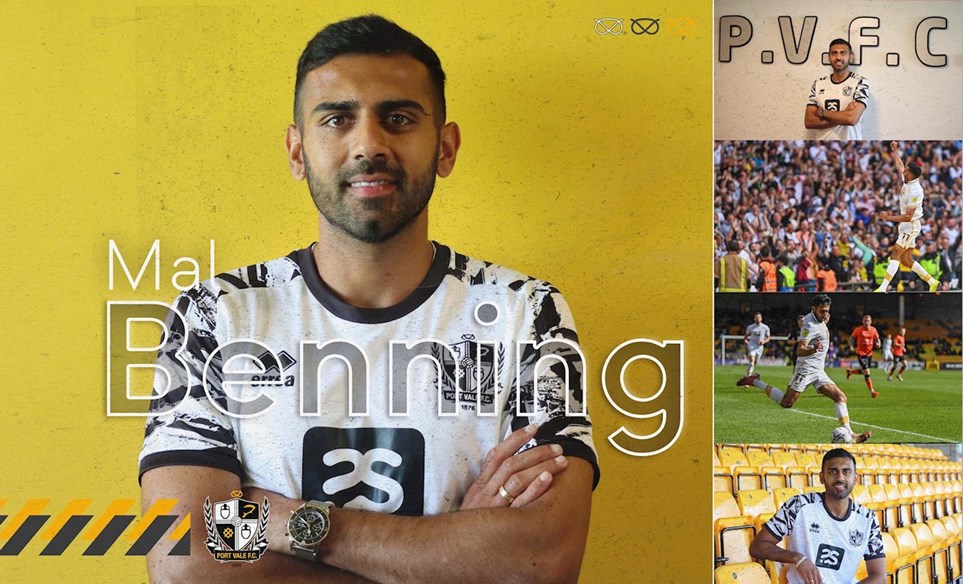 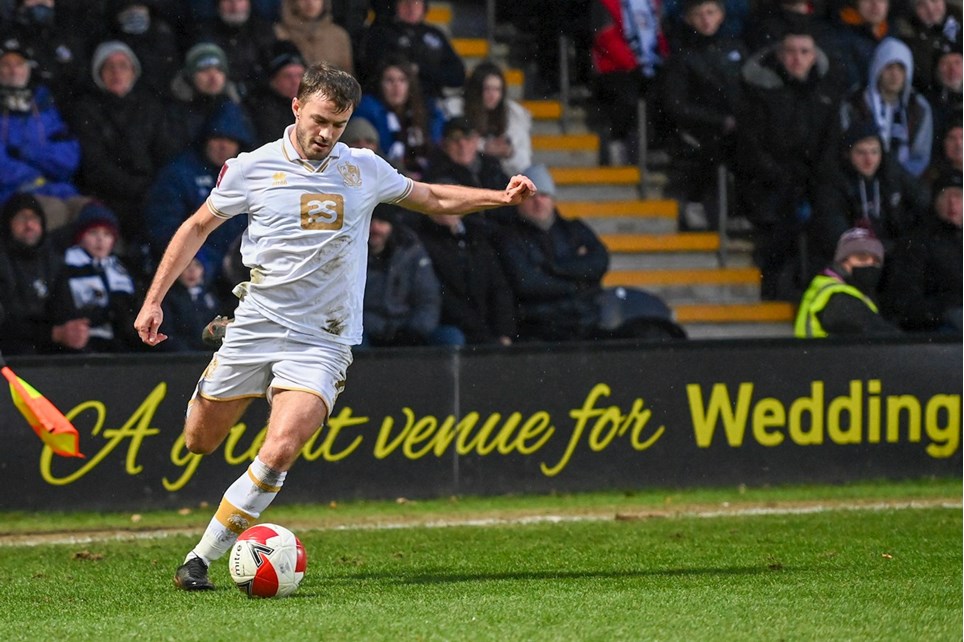 
Port Vale Football Club can confirm that defender James Gibbons will leave the club following the expiration of his contract at the end of the month.