Two goals from two of Vale’s centre-halves Nathan Smith and Connor Hall overturned Fleetwood’s early opener to bring a winning return to the third tier for the Burslem side.

The visitors took an early lead through Dan Batty when he struck home a low Promise Omochere cross after six minutes.

Captain for the day, Smith, sent Vale Park in to ecstasy on the half hour mark, latching on to a low driven cross from Hall to flick home, after incredible work from Vale’s number five on the right-hand side.

One goal soon turned into two, with Hall now turning from provider into scorer two minutes later when he slid home from Funso Ojo’s miskick inside the box.

The opening day saw four competitive debuts for Vale including that of 17-year-old starlet Tommy McDermott alongside Ojo, Rory Holden and Will Forrester.

Club Captain Tom Conlon also made his competitive return to get minutes for the first time since January.

Despite the Cod Army’s early goal, the Valiants were much the better side in the first period, creating many chances, the first of which from Ben Garrity who couldn’t turn home from close range after 12 minutes.

Garrity once again found the ball fall to him in a good position after 20 minutes, but his effort was saved comfortably by Jay Lynch.

Vale kept searching for an equaliser in the first 30 minutes, and Hall came very close to getting it after he got on the end of a David Worrall free kick, sadly though his shot went just over.

Minutes before the equaliser came, Jamie Proctor came close to scoring on two occasions, the first through a half volley from the edge of the box that went just wide, and a second effort with his head that resulted the same way.

Darrell Clarke’s side continued to knock at the door and nearly went three up after an embarrassing moment from visiting defender Toto Nsiala, his poor back pass nearly crept inside the post, but his blushes were spared as he saw it drift wide.

The onslaught continued on through the second half, with Smith coming close to a second, this time from a corner, his header connected well but just crept over the bar.

With 15 minutes to go the Lancashire side came back to life, nearly equalising through substitute Ellis Harrison when he glanced a header just wide of the left-hand post.

The Valiants regained control of the match shortly after, and comfortably saw home the victory to set off their season in the right direction. 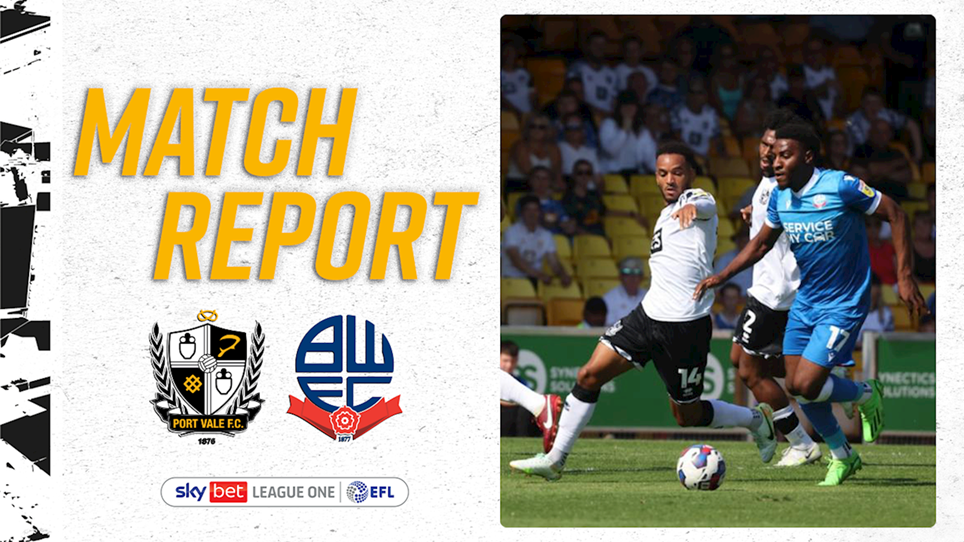 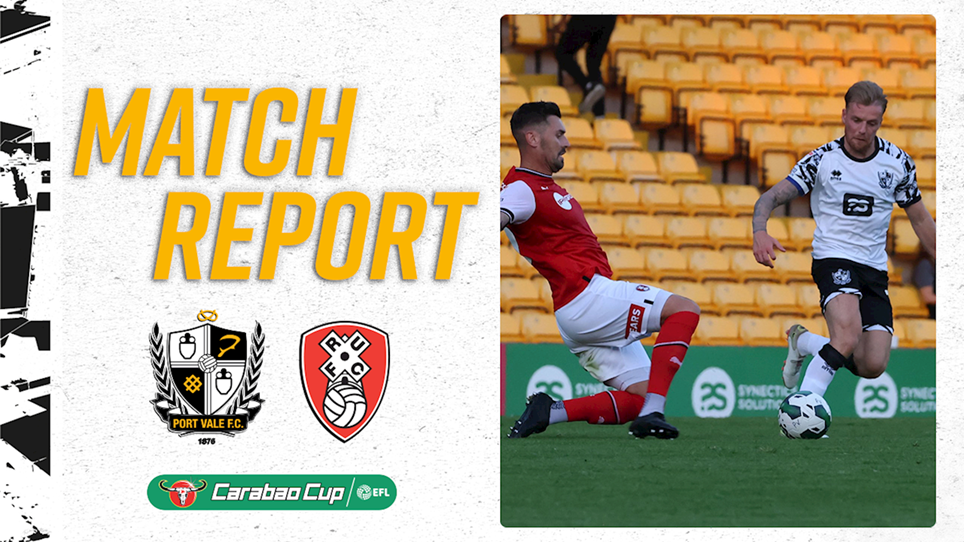 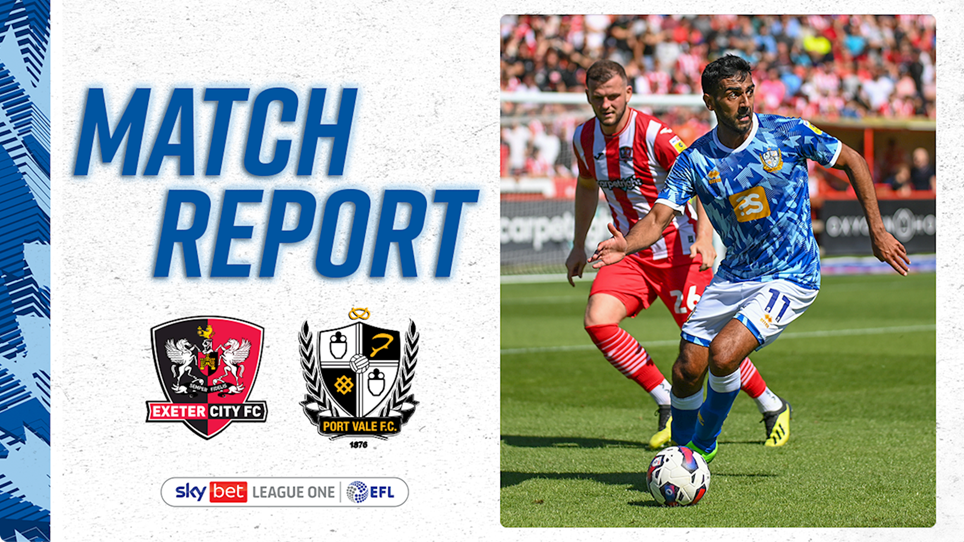 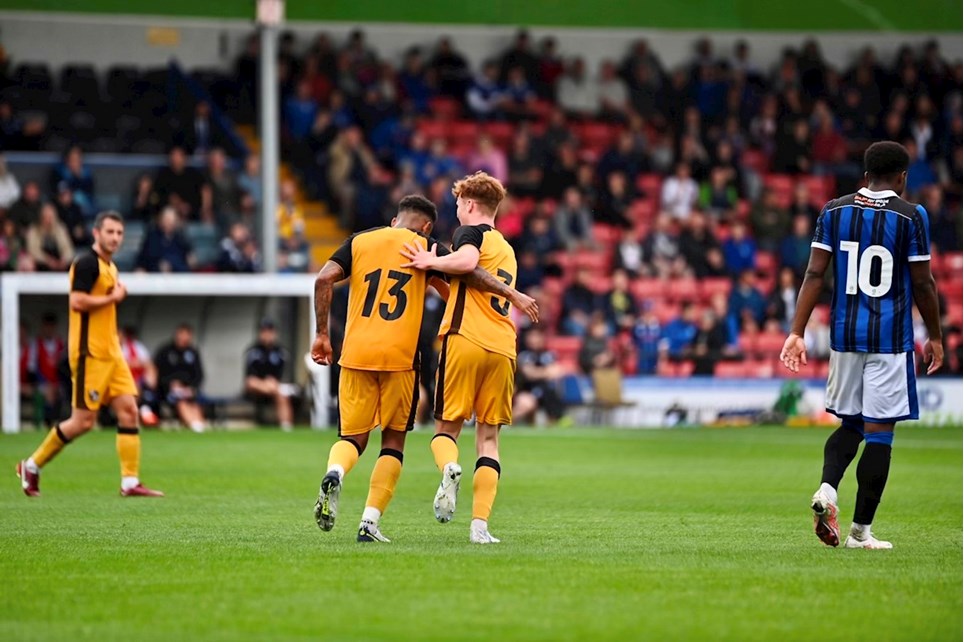 
Jamie Proctor's brace and a special strike from Funso Ojo saw Vale come from 2-0 down against Rochdale to win at the Crown Oil Arena in our third pre-season friendly.