We look to make it five unbeaten this weekend against Northampton at Vale Park.

Jon Brady was given temporary charge of Northampton in February 2021 and has remained at the helm permanently since. He previously managed Brackley Town, joining in 2009 before stepping down in 2015. He arrived at Northampton in 2016 in the U16s and worked his way up. 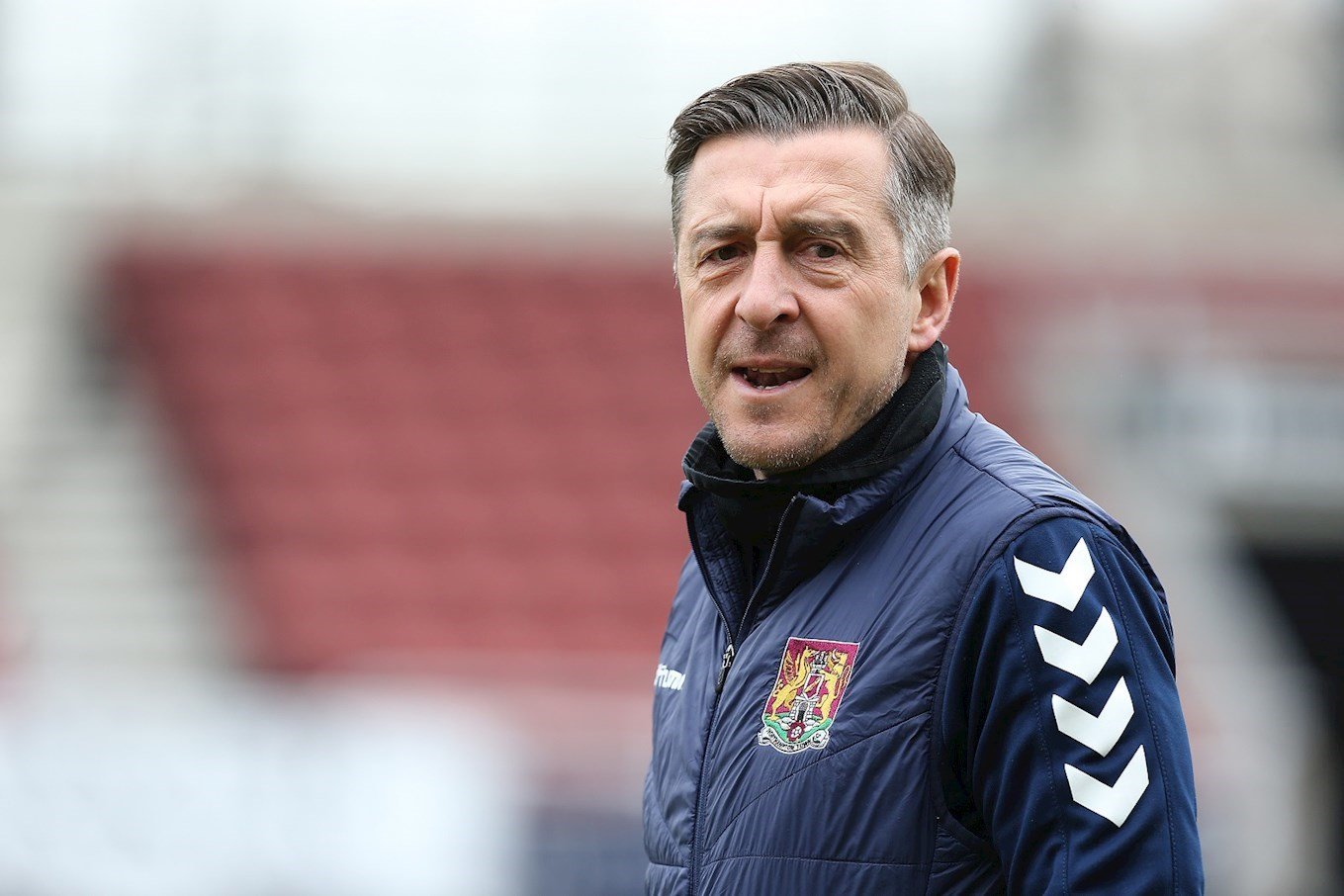 Joseph Mills captains Northampton Town having joined the side in the Summer of 2020. He spent his youth career at Aston Villa and Southampton and made his first professional appearance in 2008 at the Saints. He has played for numerous clubs during his career, these being Scunthorpe United, Doncaster Rovers, Reading, Burnley, Oldham Athletic, Shrewsbury Town, Perth Glory and Forest Green Rovers. 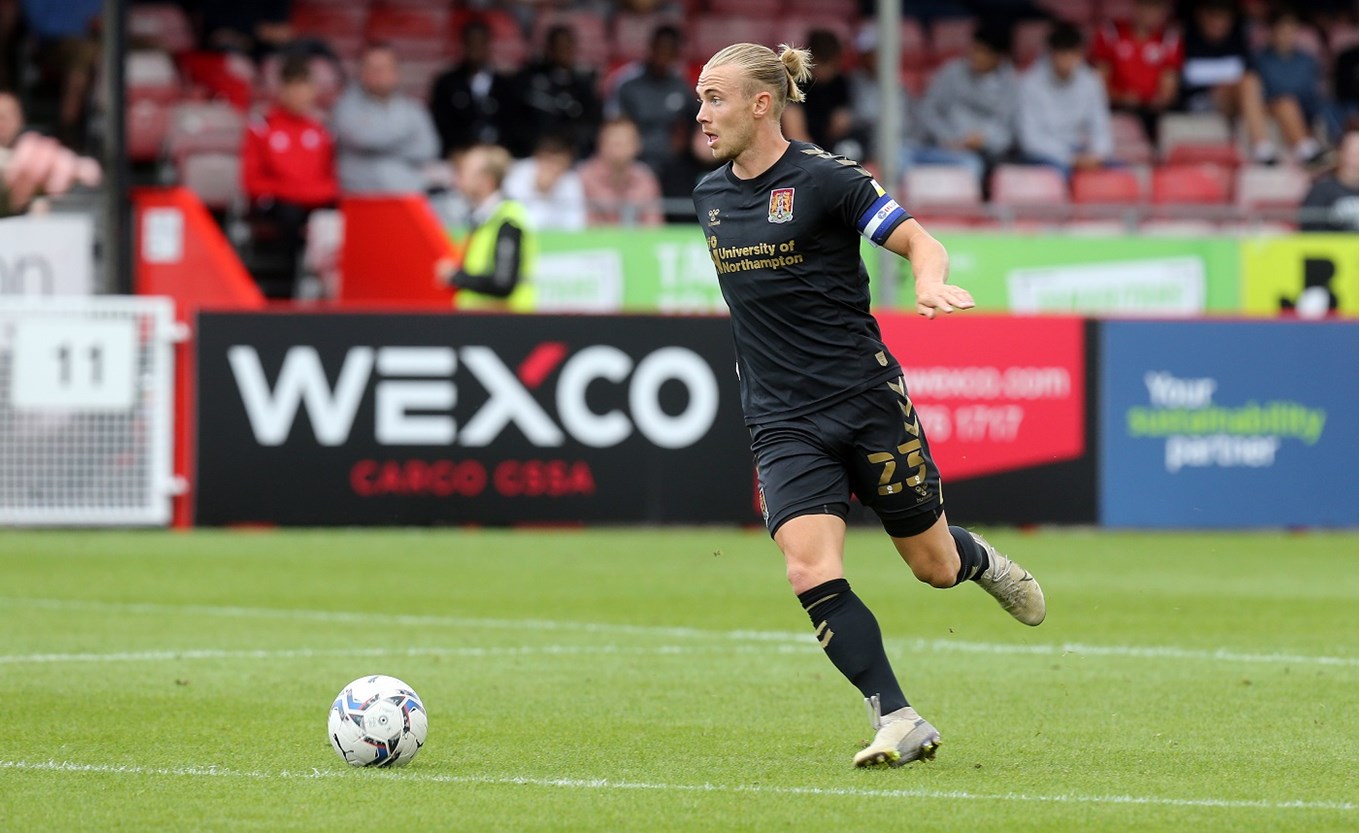 Mills has only played five games this season after sustaining a long-term injury very early in the season but made his first appearance back in the side on Tuesday night. Fraser Horsfall has been given the armband in Mills’ absence and he got the Cobblers’ winner in their last game.

Centre-half Jon Guthrie began his career at Pewsey Vale before moving to the first-team setup at Crewe Alexandra in 2012. He was sent out on loan to Leek Town before he made his first professional start for the Alex. He later moved on to Walsall in 2017 and Livingston in 2019 before signing for Northampton last Summer.

The defender has scored an incredible six goals this season which has him as second in the scoring charts for the Cobblers. His most recent goal was on New Years’ Day against Swindon Town in a 5-2 defeat. He has also been part of a defence that has only conceded once in their last five games. 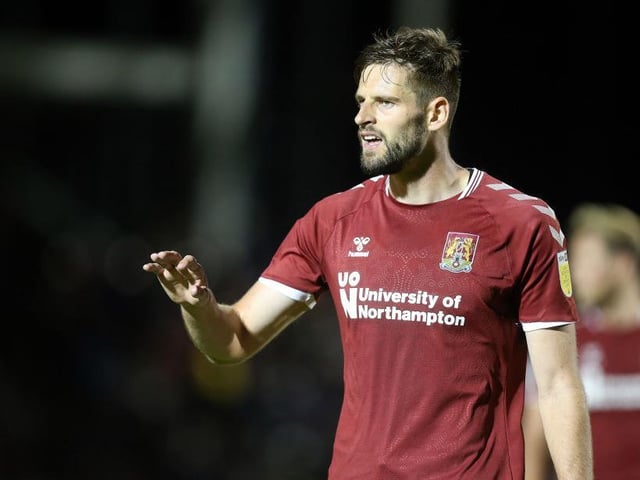 Sam Hoskins has netted seven goals in all competitions making him the visitors’ top scorer. His last goal was also in the 5-2 defeat to Swindon meaning the midfielder is goalless in his last seven games. 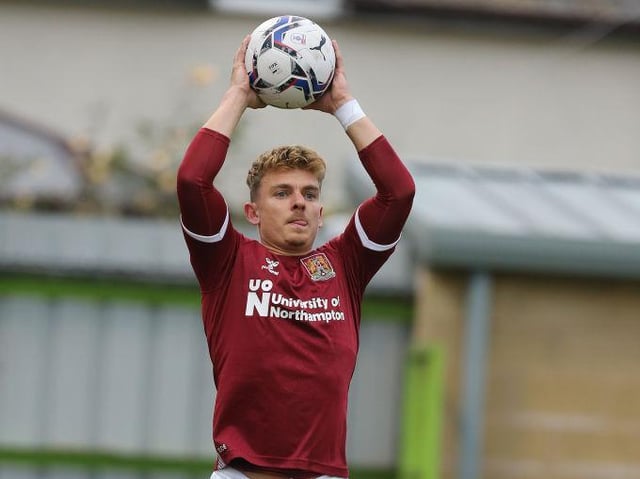 Northampton have won three, lost one and drawn one of their last five games. Their defeat came in a 1-0 home defeat to Barrow and their draw was away at Sutton United who played with ten men for the last 15 minutes. Their wins were against Salford City and Walsall before they welcomed Newport County to Sixfields.

A very even game against two sides in the top seven which would be decided by a single goal. Horsfall’s 82nd-minute winner claimed all three points for the Cobblers who are now four points off second-placed Tranmere Rovers with a game in hand. 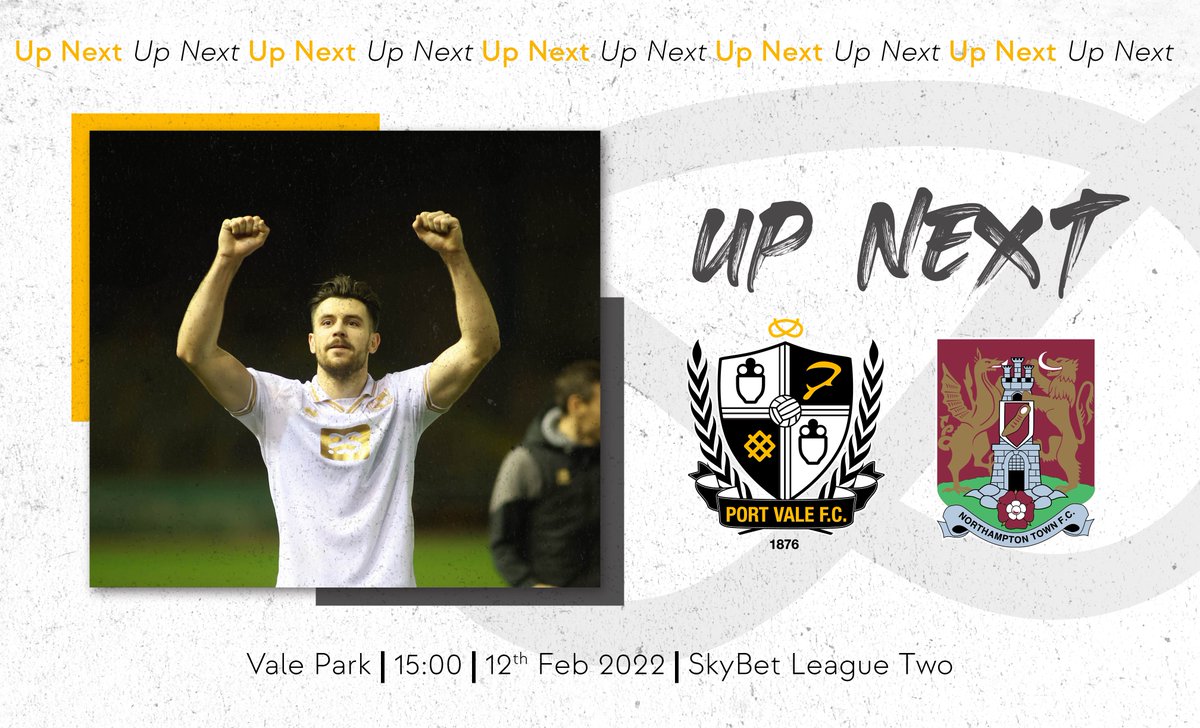