We’re looking to make it six unbeaten as we travel to Tranmere tomorrow.

Micky Mellon’s first job as manager came at Fleetwood Town in 2008 but was sacked in 2012 after a very successful spell taking Fleetwood into the Football League for the first time in their history. He had a caretaker spell at Barnsley after David Flitcroft left the club. He would later go on to manage Shrewsbury Town, Tranmere and Dundee United.

Mellon on our performances this season “We knew at the start of the season with the way that that they recruited that they were going to be up there. So, it is no surprise to me that they’re getting results like that. They will obviously want to keep winning games and be in the shakeup and the end of the season”.

Former Valiant Peter Clarke captains Tranmere. He spent his youth career at Everton and whilst there as a professional he joined Vale on loan in 2003 playing thirteen times and scoring once. He also spent time on loan at Blackpool and Coventry City before permanently joining Blackpool in 2004. He has also played for Huddersfield Town and Oldham before joining Tranmere in 2020.

The centre-half has played 37 games this season scoring three goals and picking up one assist and six yellow cards. In his last game, Clarke scored an own-goal which turned out to be the deciding factor in the match which finished 1-0 to Hartlepool. 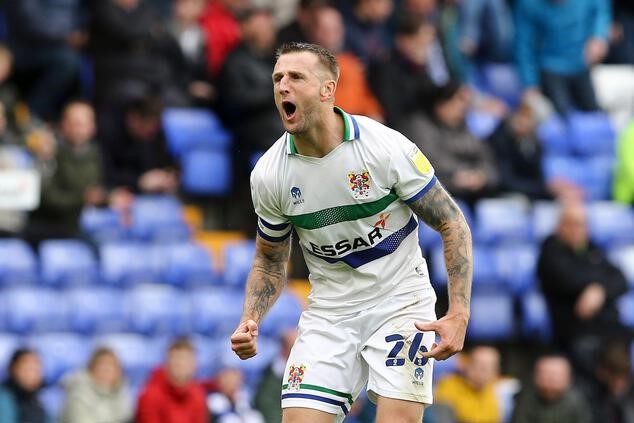 Left-back Calum MacDonald spent his youth career at Arnold Town and Derby County. MacDonald never made a professional appearance for Derby County and went out on loan to Barrow and then signed permanently for Blackpool in 2019 but again went out on loan. He left for Tranmere and signed for them on a permanent basis in 2021.

MacDonald has scored once and been a part of 15 clean sheets. He has also received one red card against Forest Green Rovers in September. 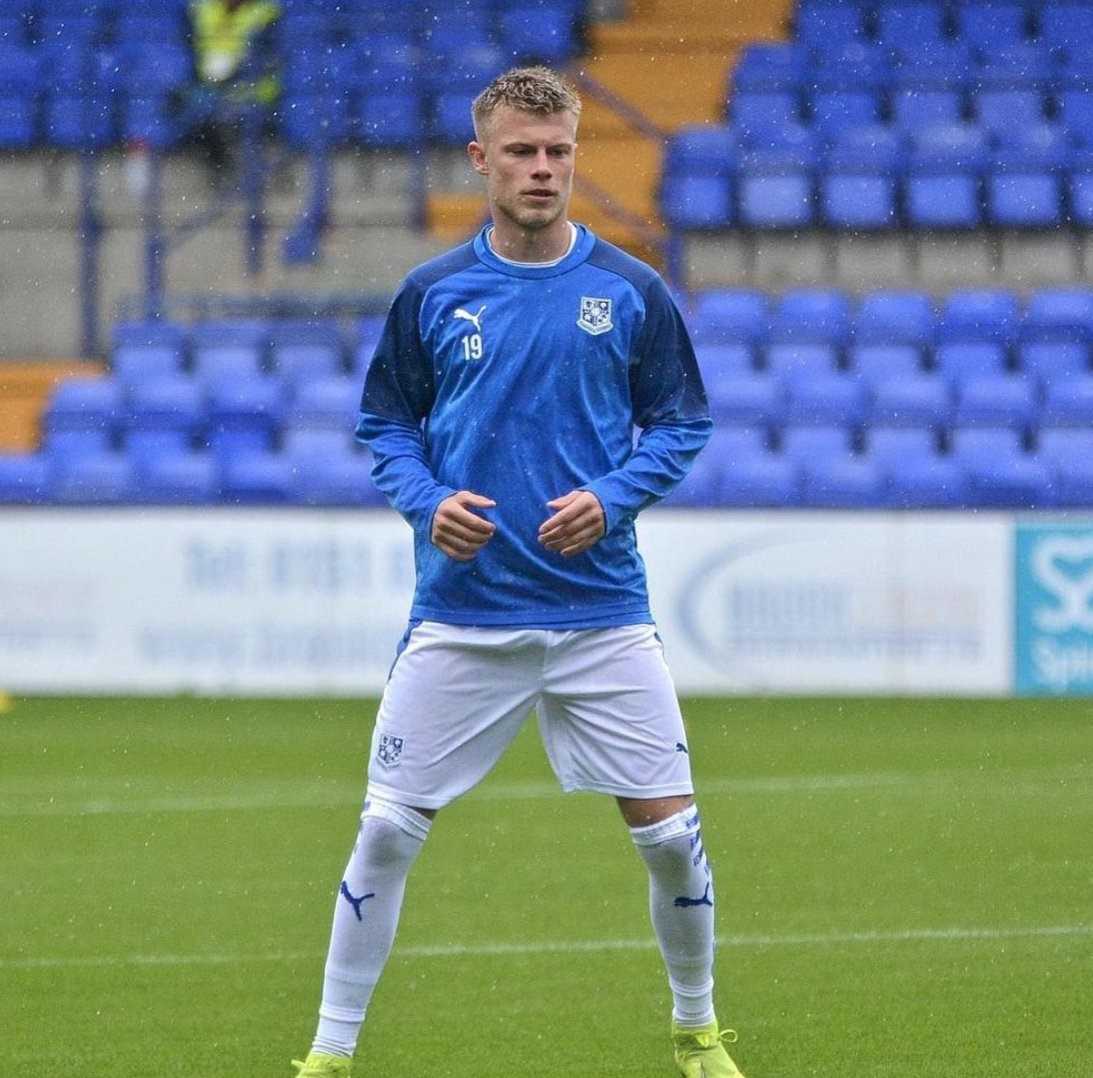 Liverpool loanee Paul Glatzel has scored six goals in all competitions with four in the league and two in the Papa John’s Trophy. But the forward is currently injured and will likely miss tomorrow’s game. 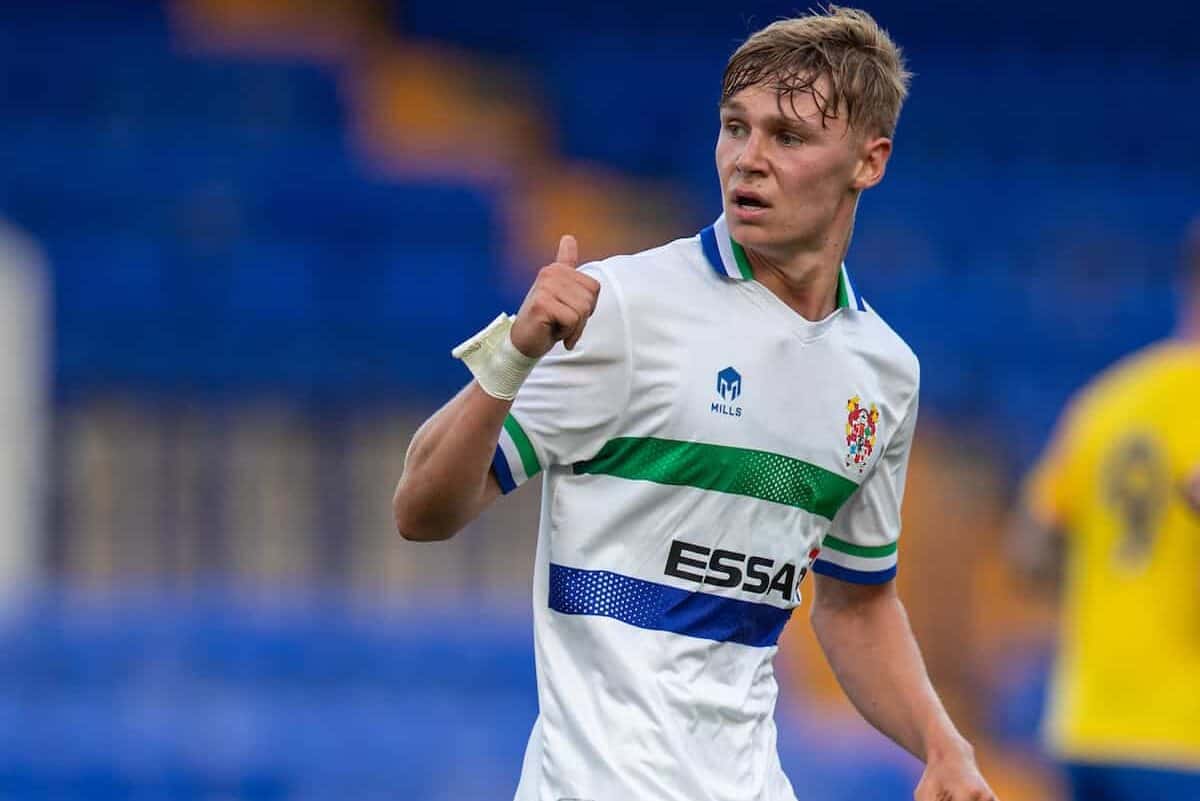 Tranmere have won twice, lost twice and drawn once. Their two wins were against Stevenage and Swindon Town. The draw came away at Barrow and they lost their last two games against Walsall and Hartlepool.

Prenton Park has a capacity of 16,587 and was opened on the ninth of March 1912. Liverpool Women have played there since 2018. The name of their old stadium was called Prenton Park as a result of a suggestion in the letters page of the Football Echo. When they moved the name went with them to the new stadium. 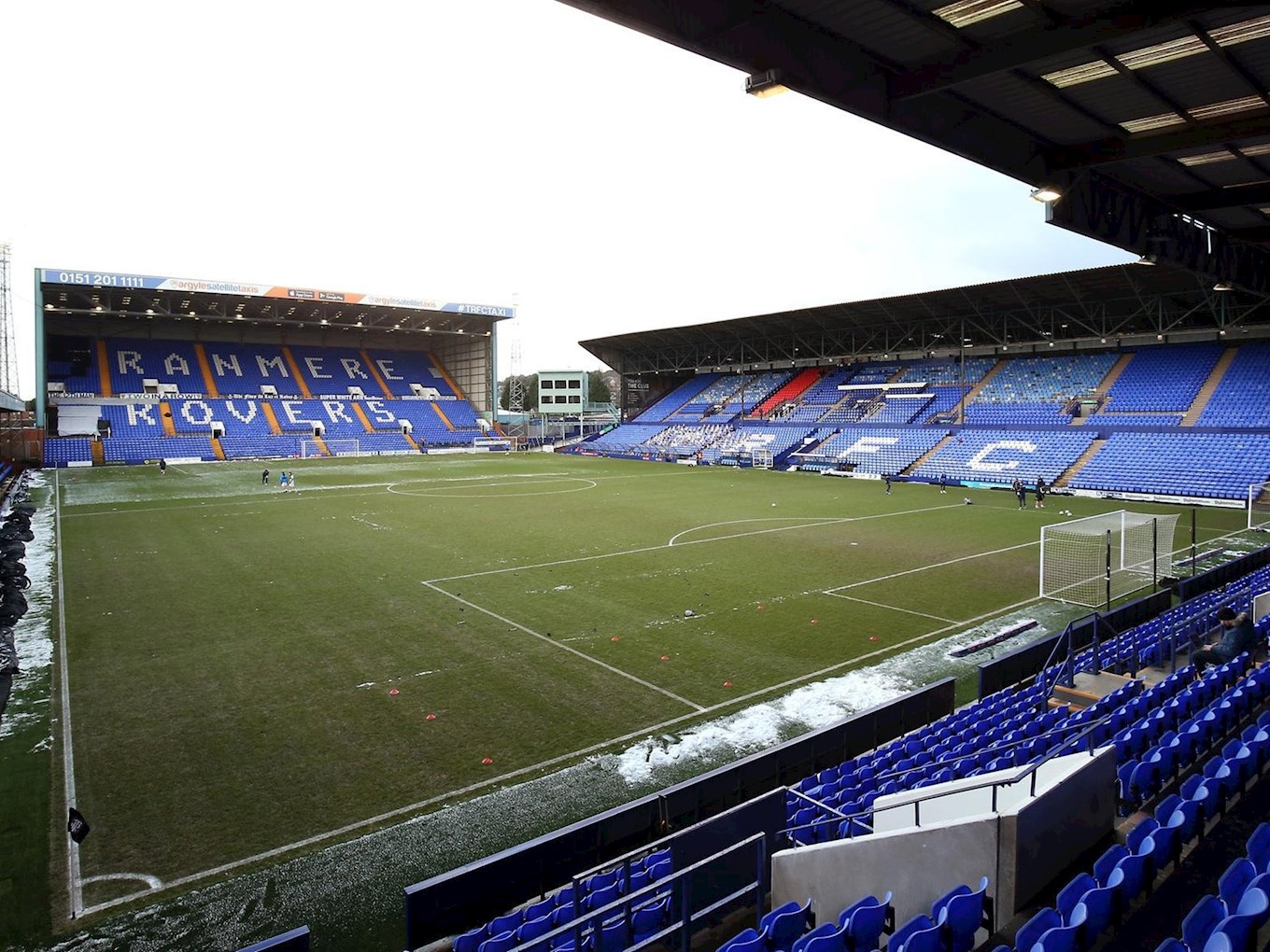 From the North
From Liverpool city centre, travel through the Kingsway (Wallasey) Mersey Tunnel and after the toll booths (there is a charge for vehicles), continue on the M53 to Junction 3. Take the first exit (signposted Birkenhead) and continue for approximately one mile passing Sainsbury's on the left-hand side (keep in right-hand lane). Turn right at the traffic lights at the Halfway House (pub), continue for 500 yards to the next set of traffic lights, and turn left into Prenton Road West. The ground appears in front of you on the right-hand side.

From South/East
M6, M56 and M53 to J4. Take the fourth exit from the roundabout onto the B5151 (Mount Road). Continue for two and a half miles and when Mount Road becomes Storeton Road, turn right onto Prenton Road West at the traffic lights. Prenton Park is on the right-hand side in 200 yards.

From Liverpool Lime Street
Head for the Wirral Line lower-level station and board a New Brighton or West Kirby train to Conway Park, or an Ellesmere Port or Chester train to Birkenhead Central or Rock Ferry.

From Chester
Board a Liverpool train and get off at Rock Ferry or Birkenhead Central.

From Conway Park
Turn right outside the station and walk 100 yards to Birkenhead Bus Station.

From Birkenhead Central
Cross Argyle Street and walk along Borough Road which runs parallel to the flyover. Prenton Park is approximately a 20-minute walk.

From Rock Ferry
Prenton Park is a 15-minute walk. Turn right outside the station onto Bedford Road. Continue along Bedford Avenue and Bedford Drive until you reach a road junction shortly after Prenton High School. Continue onto Mount Road and turn right at the first set of traffic lights onto Borough Road - the ground is five minutes on the left.

New Ferry/Bebington -Prenton
Catch bus service 38/38A to Greenway Road (Prenton Road East junction), which runs up to every 30 minutes.

West Kirby/Hoylake/Moreton/Bidston/Claughton -Prenton
Catch bus service 38/38A to Greenway Road (Prenton Road East junction), which runs up to every 30 minutes.

Mill Park/Bromborough/Rock Ferry/Birkenhead Town Centre - Prenton
Catch bus service 41/41A/42 to Singleton Avenue, which runs up to every 15 minutes.

Heswall/Pensby/Irby/Thingwall/Birkenhead Town Centre - Prenton
Catch bus service 471/472 to Singleton Avenue, which runs up to every 10 minutes.

Liverpool City Centre - Prenton
Catch bus service 471/472 to Singleton Avenue, which runs up to every 10 minutes.

Liverpool City Centre -Prenton
Catch bus service 464 to Devonshire Park, which runs up to every 30 minutes.