Having had a few spells as a caretaker manager, Robbie Stockdale was appointed first-team manager of Rochdale in July of this year after Brian Barry-Murphy resigned in June.

Stockdale on tomorrow's game "I think it's really important that we just focus on the next game because it'll be tough against Port Vale who are a good team but we feel if we are at our best we can beat anybody. They're a good team, a strong team. They've got some good experience, especially in the forward line."

Defender Eoghan O’Connell captains the Dale who signed for the club in 2019. He joined Celtic’s Academy in 2011 where he made seven appearances as well as going on loan to Oldham Athletic, Cork City, and Walsall between 2015 and 2017. He signed a deal at Bury in 2017 and played for two years before they were expelled from the EFL.

The centre-half has played 35 games this season and has picked up three assists and eight yellow cards.

Max Clark began his youth career at Hull City and moved up to the first team in 2014. He made his professional debut in 2016 on loan at Cambridge United. Two years later he signed permanently for Vitesse before returning to Hull in 2021 and then to Fleetwood Town in the same year. He signed for tomorrow’s hosts in January 2022.

Max Clark has played in every game since signing for Rochdale, one substitute appearance and five stars. The midfielder has scored once so far for the Dale, in a 3-3 draw with Harrogate Town.

Rochdale have drawn three, lost one and won once. The three draws were against Oldham Athletic, Colchester United and Harrogate. The defeat came against league leaders Forest Green Rovers and the win came in their last game.

Scunthorpe United took the lead on 13 minutes through Emmanuel Onariase but early in the second half Liam Kelly equalised for the visitors. Max Taylor scored the winning goal with just seven minutes remaining. 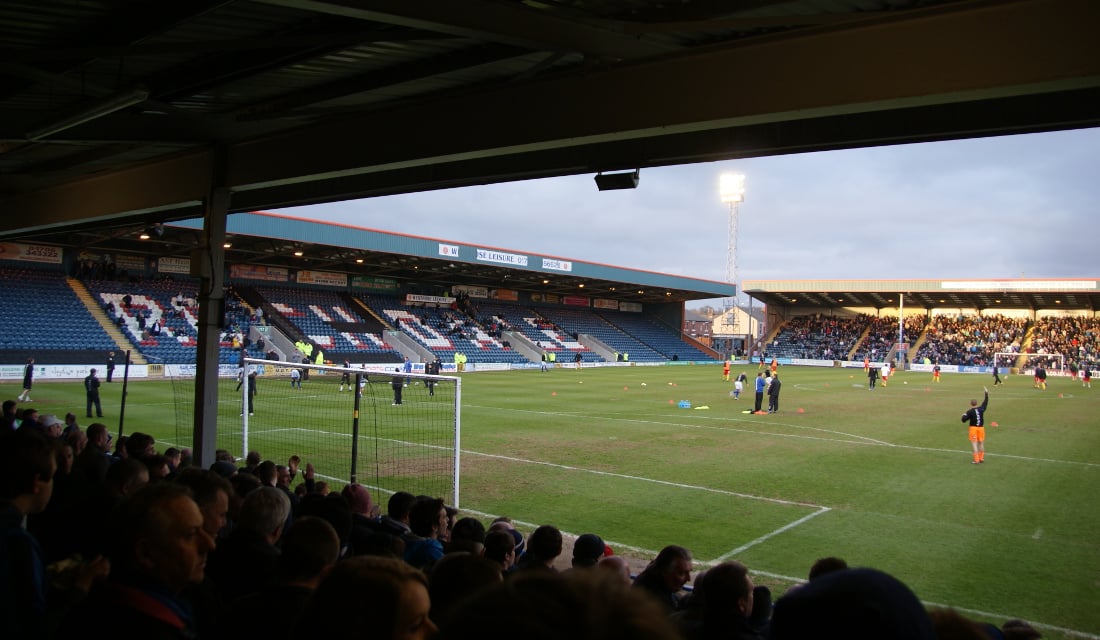 Rochdale train station, which is served by trains from Manchester Victoria and Leeds, is around 2.5 miles and a 45-minute walk from the Crown Oil Arena. Taxis are available outside the station at a cost of around £7/£8.

You can find our local bus timetables HERE.

The Crown Oil Arena is around a 25-minute walk from Rochdale Town Centre.

The Crown Oil Arena has a small car park which can accommodate guests and staff only. Street parking is available around the stadium. However, please be aware that parking restrictions are in place in the yellow coned areas – these are monitored by traffic control. Please park courteously in public areas.