Gaffer John Sheridan started his managerial career at Oldham in 2006 after two caretaker spells. Three years later he left after a series of poor results and joined Chesterfield. In 2012 he resigned and got the job at Plymouth Argyle where he finished in the top seven putting the Pilgrims into the playoffs but they were defeated by Wycombe in the semi-finals.

Captain Carl Piergianni spent his youth career at Peterborough United and made his football league debut in 2010. Whilst at Peterborough he went on loan to Spalding United and Altrincham before permanently signing for Stockport in 2011. He went on to play for Corby Town, Boston United, South Melbourne, Salford City and Oldham.

The centre-back has made 45 appearances in all competitions this season scoring four goals and picking up four assists. Since his two-game suspension for ten yellow cards, he has played every minute. 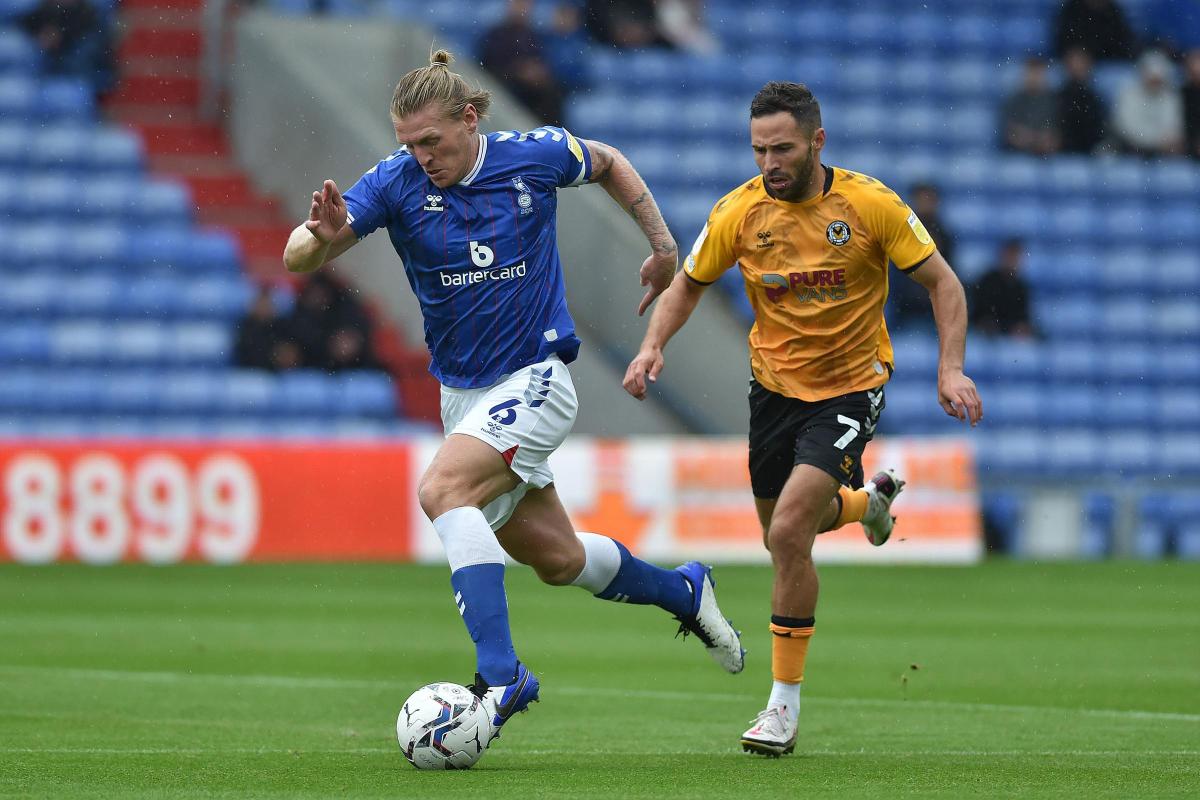 19-year-old Will Sutton spent his youth career with the Latics and made his debut for them in November 2020. He was loaned out to two non-league teams earlier in the season but struggled for game time due to suspensions and injury. With key defenders out for Oldham he returned to the starting eleven in mid-March and has kept his place.

Since coming back into the side the defender has remained there scoring twice in defeats to Sutton United and Walsall. 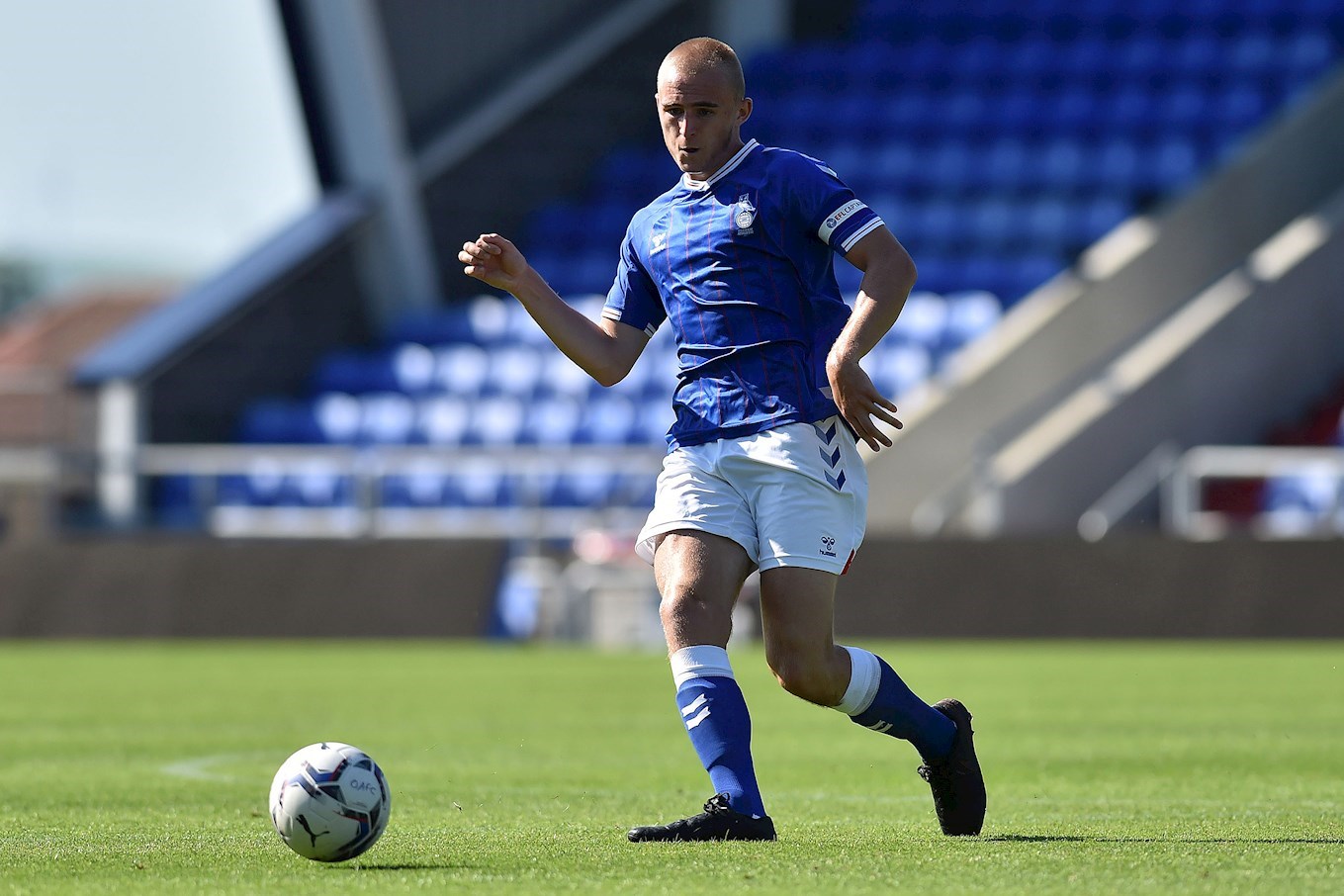 With 14 goals in all competitions Davis Keillor-Dunn is the Latics’ top scorer. His most recent goal came in a 2-1 defeat to Mansfield Town.

Oldham have lost three and won two of their last five. The three defeats all came at home against Exeter City, Sutton United and Mansfield Town. But the Latics did get a win against Leyton Orient. Last Saturday they travelled to Stevenage in a huge clash at the foot of the table.

Jamie Hopcutt got the only goal of the game in a tense affair winning the three points for the Latics. Oldham will be looking to continue this momentum on for the remaining games of the season to drag themselves away from the bottom two. 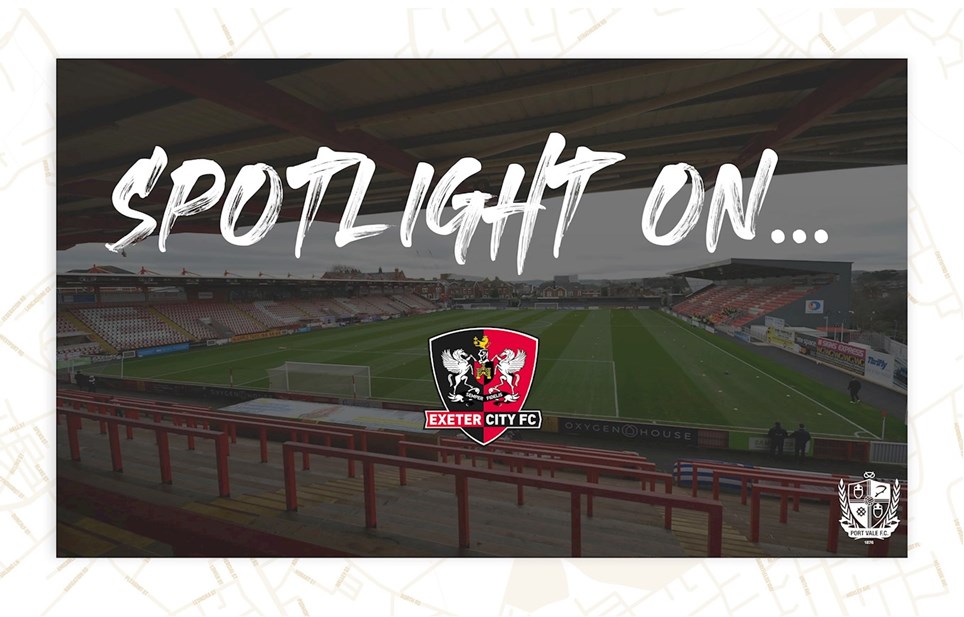 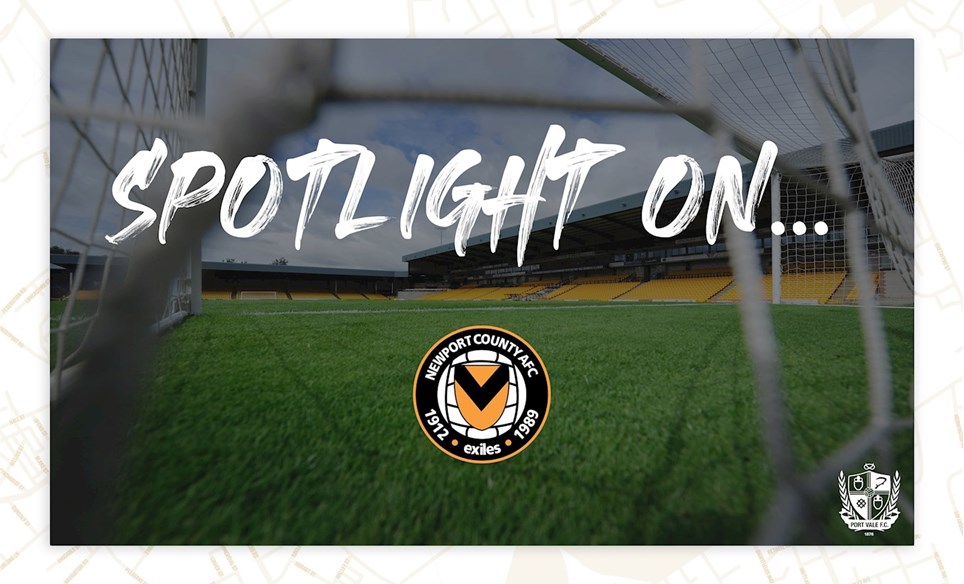