Two second half goals from the Saddlers saw us fall to defeat against Walsall at the Banks’s Stadium.

The game started in exciting fashion with both sides looking to strike early, and Vale’s first chance of the game came through James Wilson, who used good feet to work an angle just outside the area and get the shot away, but it was deflected wide for a corner.

The Saddlers’ first opportunity came when a long ball over the top was slightly misjudged by Connor Hall, but our number five was straight back on the recovery and produced an outstanding sliding block to stop the shot.

End to end action with both teams looking to forge a clear chance on goal followed, with both teams’ defenders producing a number of blocks to prevent long range strikes on goal.

Just shy of the 20-minute mark, Mal Benning linked up well with Wilson, allowing for our number nine to release a vicious shot from a tight angle that was deflected over the bar for a corner.

On 22 minutes, Hall nearly put the Vale in front, leaping highest from a corner and heading towards goal but the keeper dove on the ball in the chaotic penalty area.

Three minutes later another chance came Vale’s way, as Nathan Smith did really well to keep the ball in play and found David Worrall who delivered an inviting cross, but it was just out of reach for every black shirt in the area.

Just past the half-hour mark Jamie Proctor was hacked down 25-yards from goal, and from the resulting free-kick James Wilson forced a save from Rushworth with a powerful strike.

In the 36th minute Vale nearly broke the deadlock with a well worked move. Tom Pett and Ben Garrity linked up really well down the right and the latter pulled it back to an unmarked Proctor, but his effort from the edge of the box went just high of the mark.

In added time of the first-half Hayden White was the first player to enter the referee’s book, as he saw yellow for a foul on Wilson.

The second period started in the same tense fashion that the first had been played in, with neither side able to get a real hold of the game and get a clear chance on goal.

As the game passed the hour mark, Vale began to apply sustained pressure down the left wing, winning successive corner but were still unable to get an effort on goal.

In the 65th minute Walsall nearly took the lead as a cross was met by Brendan Kiernan, but his acrobatic effort rolled just wide of the post.

One minute later the hosts did take the lead, another dangerous cross into the box was this time met by the head of Perry whose glancing effort found the back of the net.

Vale pushed hard to find an equaliser, but the Walsall defence held tight and limited any shots from being taken at their goal.

With seven minutes left on the clock Aidan Stone floated a free kick from the Vale half into the Walsall box which was nodded down by Proctor, but nobody was aware to poke it into the net before the keeper collected it.

In the 85th minute, Nathan Smith kept a ball into the box alive by jabbing it towards Hall, but his curling effort went just high of the goal.

In the 90th minute Chris Hussey delivered a free kick into the area that was missed by everyone and forced a good save from the keeper, but the attack remained alive and Ryan Edmondson’s cross into the area was caught by the keeper. The ball was subsequently dropped by Rushworth and there were major shouts that it had crossed the line but the officials didn’t agree.

In added time the hosts sealed the win with a goal from Emmanuel Osadebe, who slotted the ball into the net from close range. 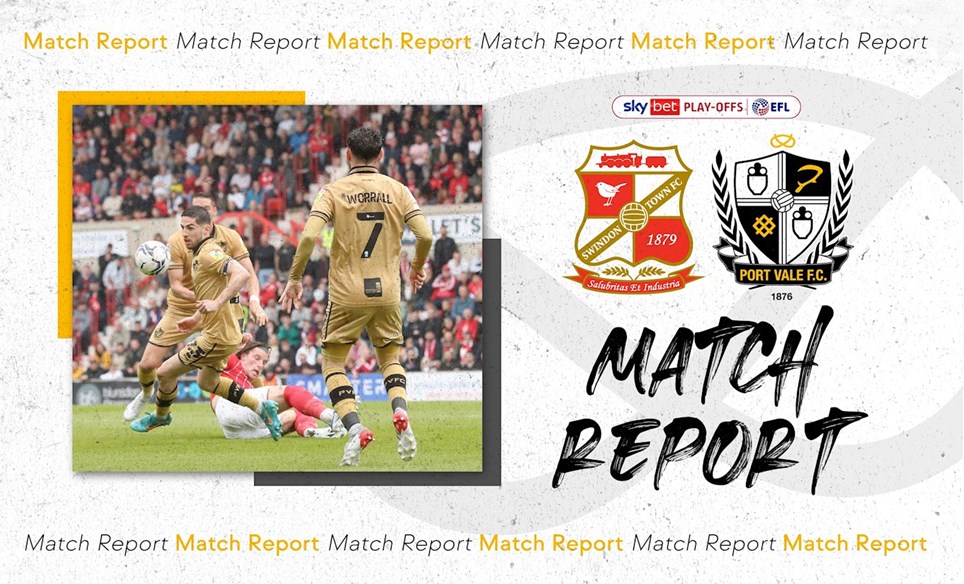 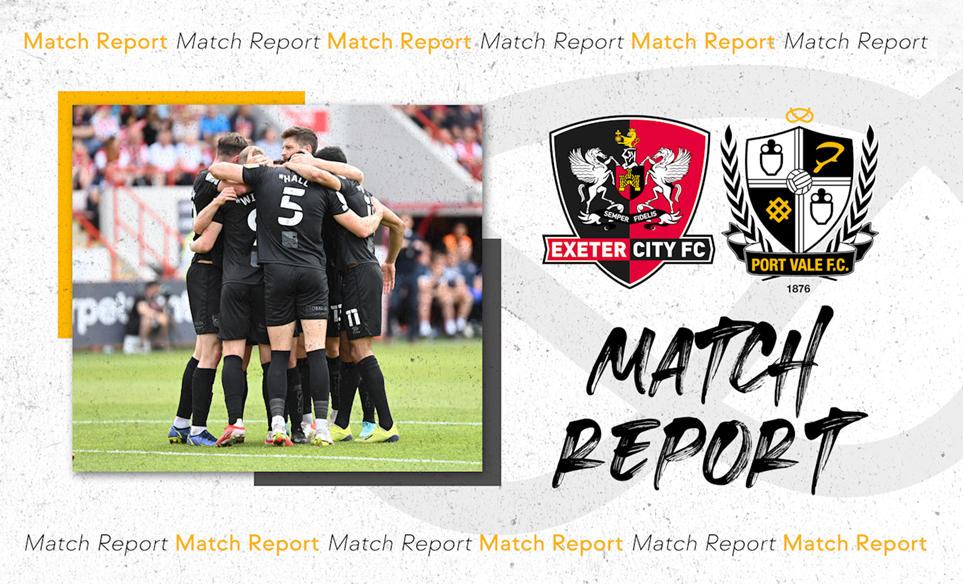 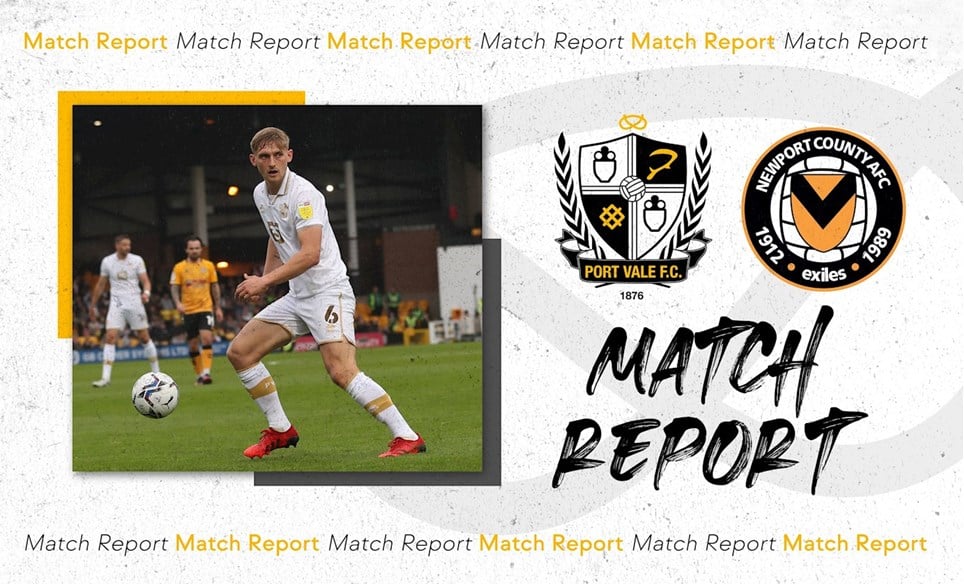 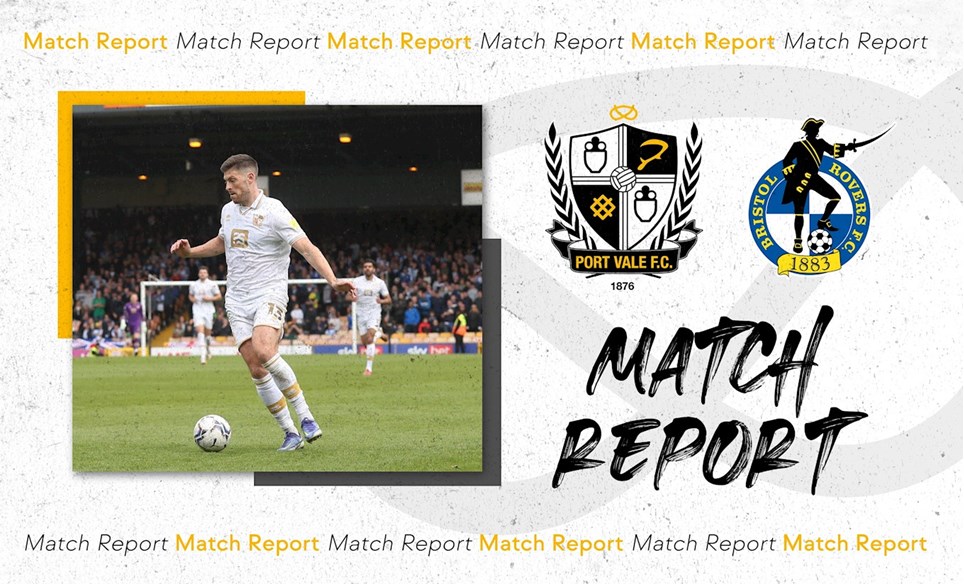