The Valiants came into this game looking to improve on an eight-game unbeaten home run. It was Walsall who had the early chances, a second minute free-kick was awarded which was taken by Conor Wilkinson and went straight into the hands of Lucas Covolan from 30-yards.

On the back of a poor result last week a midweek game was needed to try and right the wrongs of our defeat against Oldham. On four minutes George Miller hit a looping volley from the edge of the box over the bar.

The visitors’ chances kept on coming with Vale struggling to mount an attack. Wilkinson got on the ball in the area on 20 minutes, turning past James Gibbons and firing a shot from a tight angle against the post and the danger was cleared for a corner. Seven minutes later Wilkinson had another free-kick in a similar area to the first, this one was put way over the bar.

On 29 minutes Walsall took the lead, through Brendan Kiernan. He was fed through into the area and tucked the ball into the far bottom corner. The Valiants had their first effort on goal one minute before half-time. Ben Garrity did well to bring down a looping ball with his chest and volley an effort towards goal on the edge of the area but it went over the bar.

A quiet start to the second-half but the Valiants came out much improved. In the 58th minute Tom Pett won a free-kick 35-yards out which Tom Conlon took and it crept just over the bar. Nine minutes later George Miller had an acrobatic effort from 20-yards out but the shot went wide of the goal.

Tom Conlon received his second yellow card of the evening on 71 minutes. His first was for dissent after Gibbons was booked on 53 minutes, and his second for a high foot which saw the Vale captain depart. The game died out after that with the visitors seeing out the game. 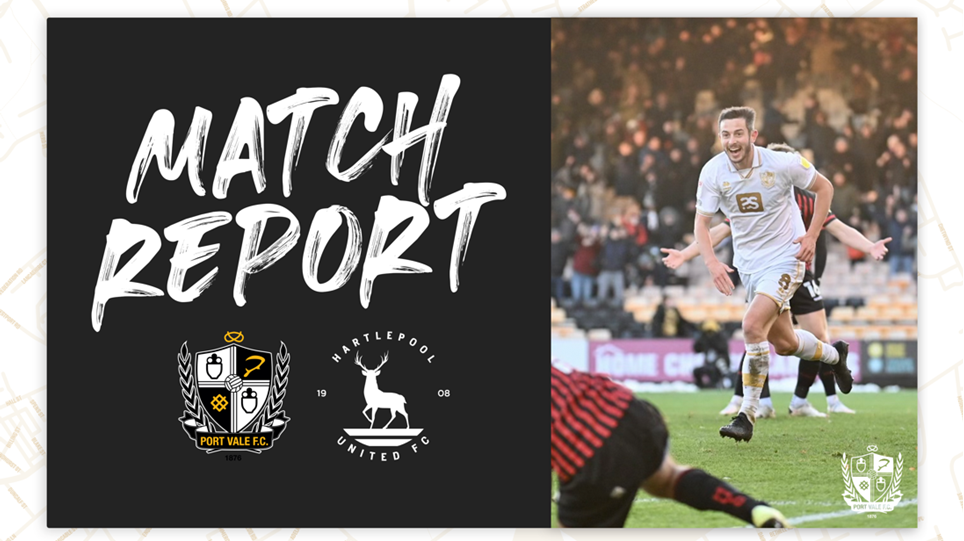 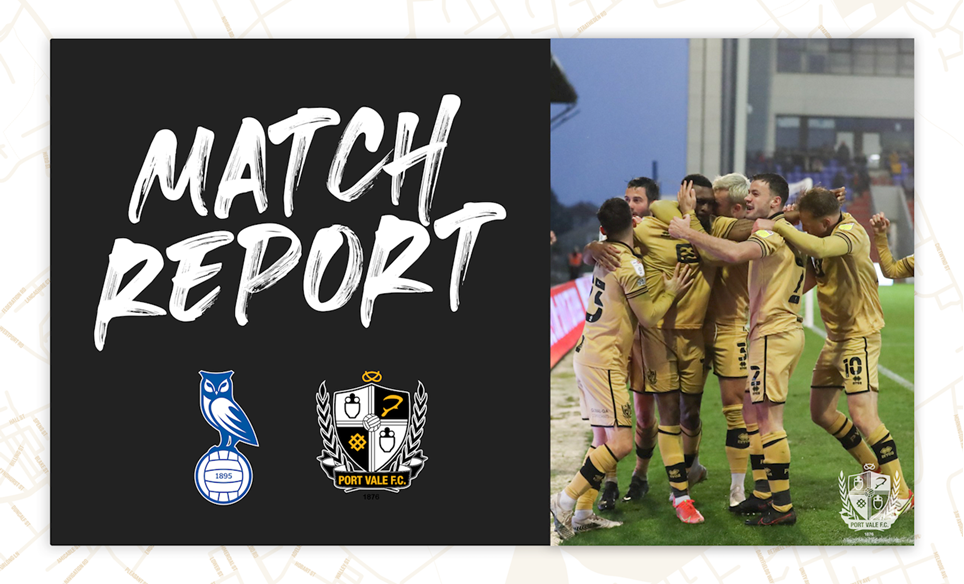 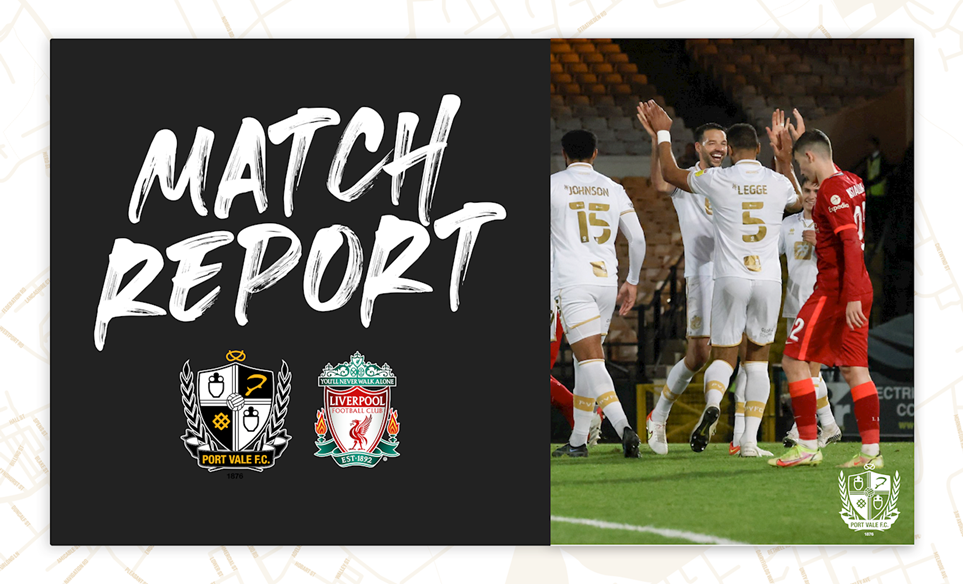 
The Valiants booked their place in the next round of the Papa John’s Trophy in emphatic style, netting five goals for a second consecutive game, as we picked up a 5-0 victory over the Liverpool...