The Valiants welcome Hartlepool United to Vale Park for the first time since 2016. The match officials for the fixture have been confirmed and can be found below:

Tom Reeves will take charge of the fixture, having refereed 22 games last season and 16 games so far this season.

This will be the first time Reeves will take charge of a Vale match.

In the 22 games he officiated last season, he issued 73 yellow cards and two red cards, and has given 56 bookings and one red card so far this season.

His assistants will be Chris Isherwood and Lewis Raper, Alan Clayton will be the fourth official.


A Gallery from our Sky Bet League Two match against Salford City. 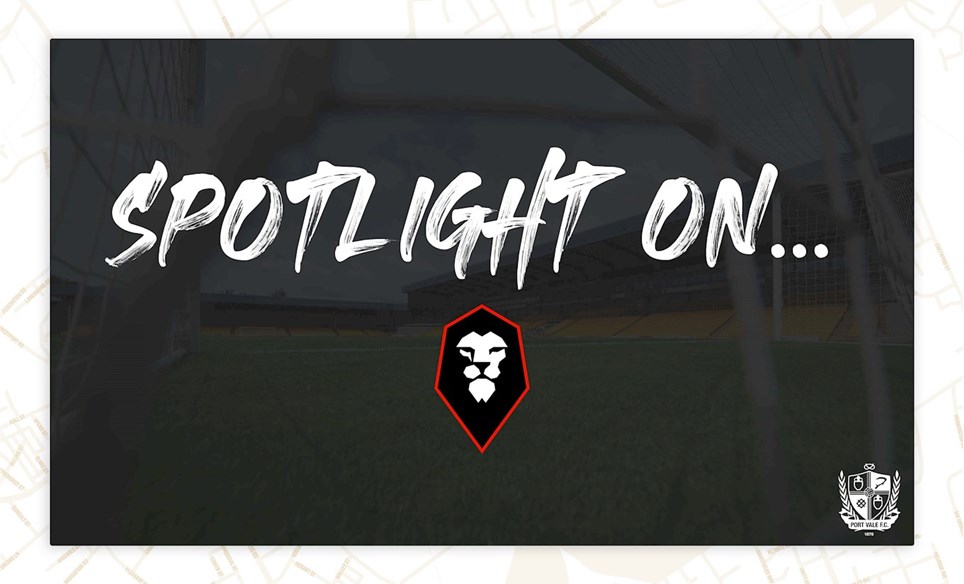 Spotlight on the opposition | Salford City 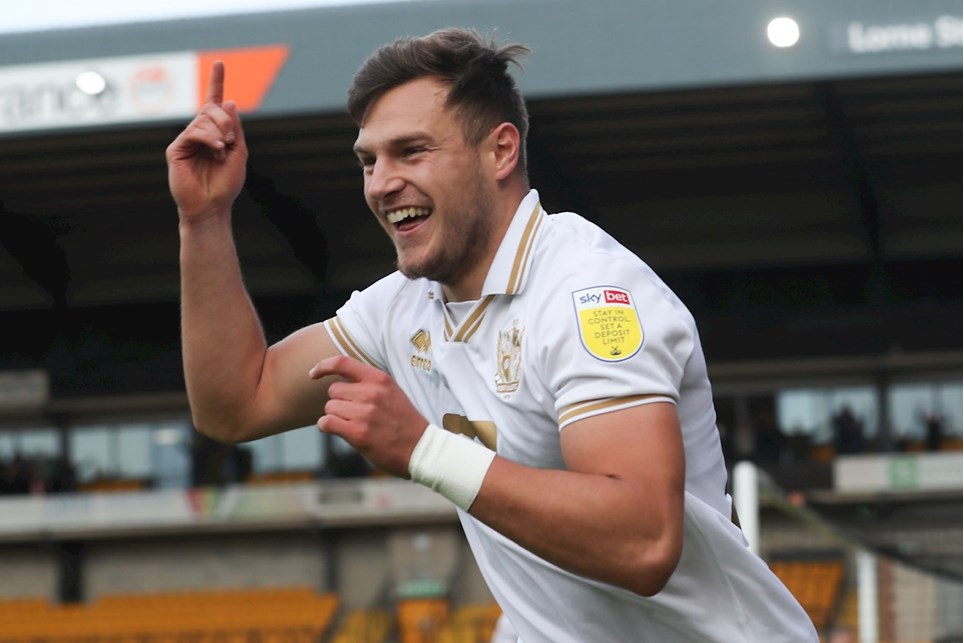 
Port Vale Football Club can confirm that Dennis Politic has been recalled by his parent club, Bolton Wanderers.


A Gallery from our Sky Bet League Two match against Swindon Town.