Our FA Cup campaign starts this weekend when Accrington Stanley travel to Vale Park this weekend. With the game just a few days away, we look back at times we have welcomed Stanley.

Our last visit from Stanley:

Port Vale fell to a home defeat against high-flying Accrington Stanley who edged a tightly fought contest. David Worrall had given the Valiants the lead during the first half, but a brace from Billy Kee was enough to ensure John Coleman’s men left with all three points

In the opening exchanges both sides looked to gain a foothold on proceedings, but it was Vale who had the first shot on goal with seven minutes played. Tyrone Barnett tried an ambitious volley from outside the area, but his effort skewed safely into the hands of Accrington keeper, Aaron Chapman.

Just three minutes later, the Valiants broke forward again and Tyler Denton fizzed in a dangerous cross that evaded a huddle of bodies in the box. The ball was recycled by Vale, however, and Ben Whitfield rattled a strike against the crossbar from close range after losing his marker.

The winger was then at the heart of another forward move on 19 minutes, this time crossing to Barnett who towered above a defender to loop a header onto the woodwork. Vale’s persistence did pay off moments later though, as David Worrall capped off a neat move with a curled finish that nestled into the far corner to put the hosts ahead.

Accrington took 31 minutes to fashion their first clear opportunity of the game, but Liam Nolan could only fire over after latching onto a loose ball inside the area. Against the run of play just five minutes later, the visitors found an equaliser as Billy Kee struck a low half-volley beyond Kelle Roos via the inside of the post.

With 57 minutes played, Vale almost regained a one-goal advantage as Whitfield and Denton combined well down the left flank. The defender’s drilled cross found Pope at the front post and his stab towards goal was smartly saved by Chapman. It was then Stanley who pulled in front on 62 minutes as Kee met a cross to tap home from inside the six-yard box.

In the final moments Vale attempted to break down a rigid Accrington defence, but the visitors stood firm to hold their slender lead. Michael Tonge did hit a free-kick over the top of the bar on 83 minutes and a host of aerial balls were dealt with by the Stanley back line before the referee blew his whistle to signal full-time.

Sean Rigg scored two and made another as Port Vale maintained their unbeaten start to the 2011/12 season with a 4-1 home win over Accrington.

Rigg opened the scoring in the 18th minute of the League Two clash at Vale Park with a crisp right-foot finish from 14 yards after a clever pass from Gary Roberts.

He was then fouled by Luke Joyce just outside the penalty area to enable Roberts to drive home an unstoppable free-kick five minutes later.

The floodgates were open, and Tom Pope made no mistake with a far-post header in the 37th minute after Adam Yates hung up an excellent cross from the right hand by-line.

It was all over two minutes before the interval with Pope this time turning provider for Rigg to poach his fourth goal of the season with a deflected shot from six yards out.

Louis Moult, making his Accrington debut on loan from Stoke, blazed over a decent chance as the visitors attempted to get back into the game at the start of the second half.

Substitute Craig Lindfield bent over a left-wing corner which Murphy bundled over the line at the far post. 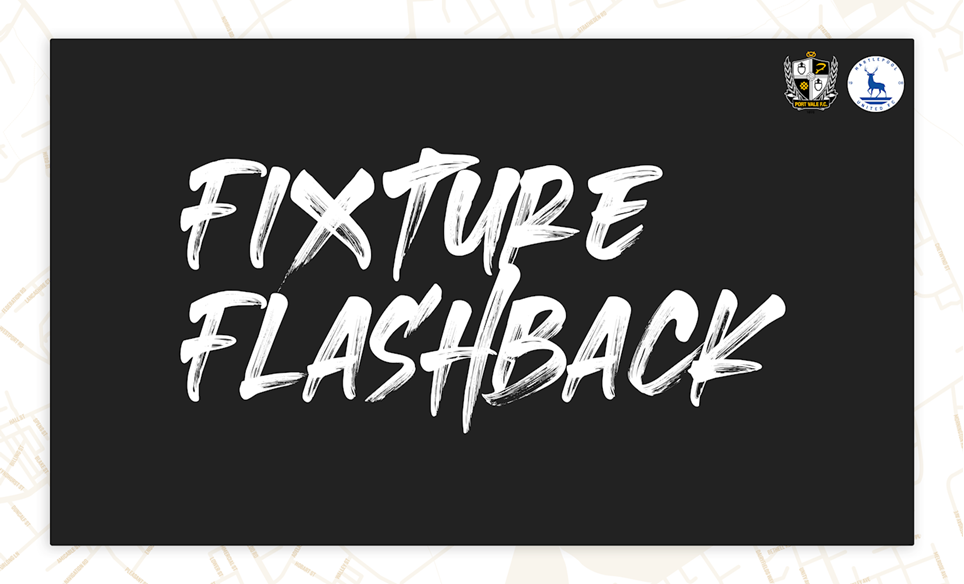 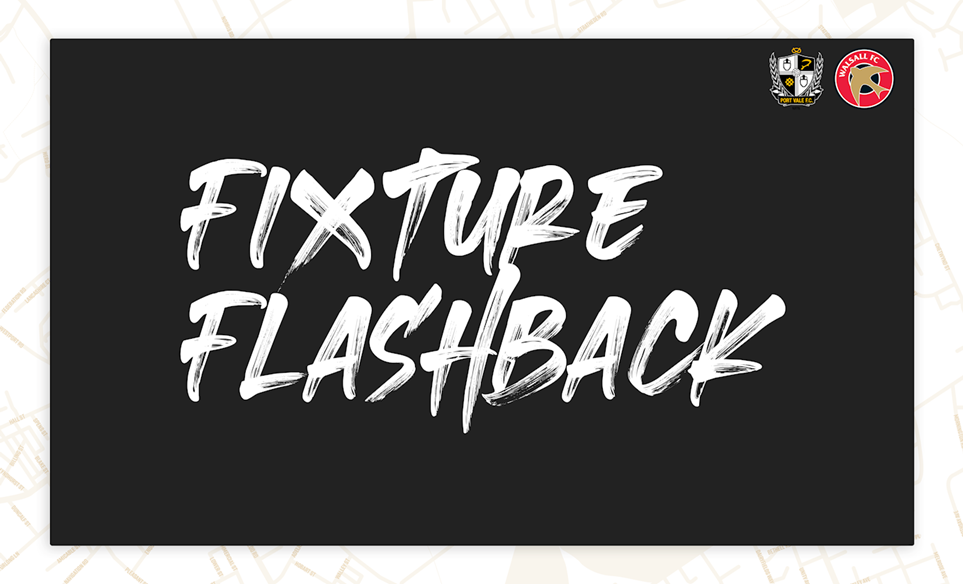 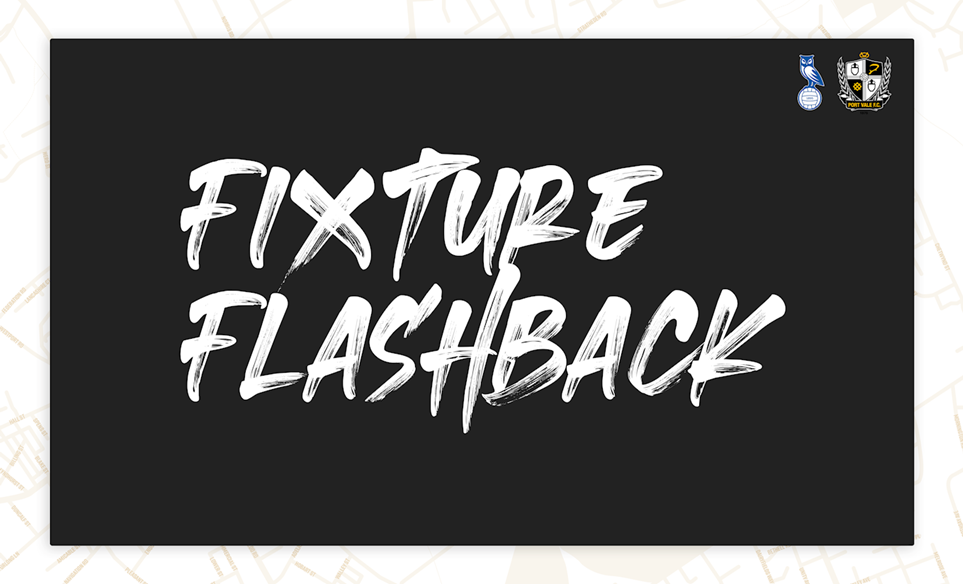