Port Vale Football Club is delighted to confirm an agreement has been reached with experienced defender Malvind Benning.

The 27-year-old, born in Sandwell, has accumulated over 300 career appearances, more than 260 of which were in the EFL across both Sky Bet League One and Sky Bet League Two.

Malvind, popularly known as “Mal”, will officially join the Valiants on July 1, following the conclusion of his Mansfield Town contract.

Benning played for Walsall from U8s upwards and made his first team breakthrough in the 2012/13 season, going on to make 46 appearances for the Saddlers, with an additional 9 appearances during a loan spell with York City.

A move to Mansfield followed ahead of the 2015/16 season, where Benning became an instant hit with the supporters after scoring an exquisite 30-yard free kick against Carlisle on his debut.

Benning proved to be a consistent presence in the Stags lineup over his six seasons with the club, contributing 10 goals across all competitions. He was also part of the side which reached the Sky Bet League Two play-off semi-finals during the 2018/19 season.

The defender has primarily been deployed at left-back and follows the arrival of Dan Jones for competition in the position.

“Mal is an experienced player at this level and has proven his ability over six seasons at Mansfield where he’s played regular football.

“He is familiar with the demands of the division and is still at a very good age considering how many EFL games he has got under his belt. We are looking forward to welcoming Mal for pre-season and integrating him in the squad.” 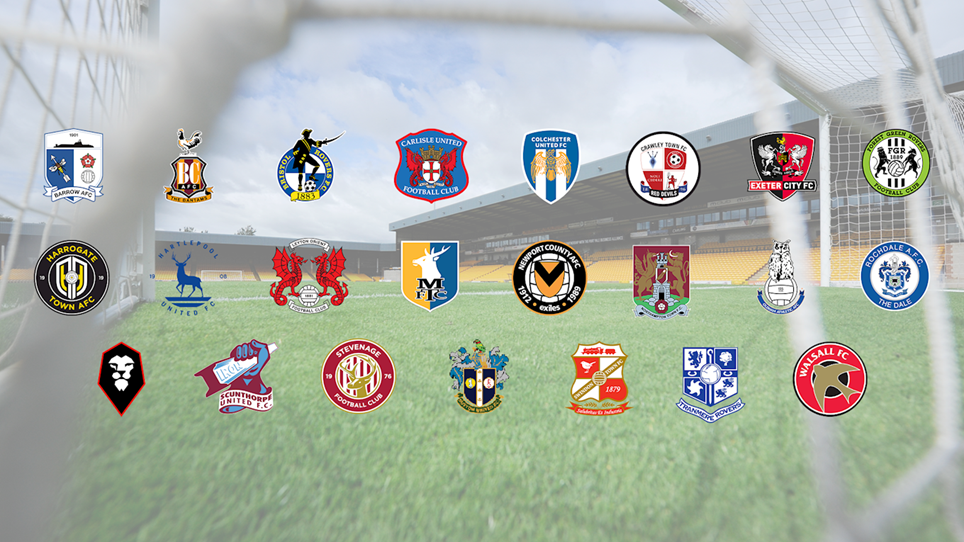 
With the new season getting underway on Saturday, we take a look at the other 23 teams in League Two that the Valiants will be taking on during the campaign.


An exciting opportunity has arisen within Port Vale Football Club (PVFC) for an experienced Business Development Manager to join our dynamic commercial team. 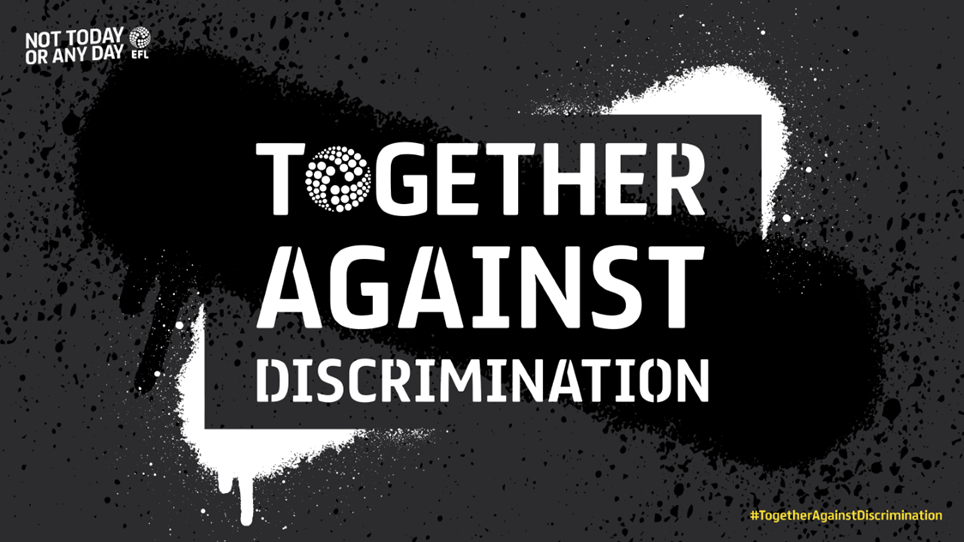 
Ahead of the weekend’s opening round of League fixtures, the EFL is reaffirming its support to any player(s) and staff who wish to take the knee during the 2021/22 season.


A gallery of photos from our final pre-season match vs Chesterfield.