Everyone at Port Vale Football Club was saddened to learn that former winger John Jeffers has passed away at the age of 52.

‘Jinkin’ Johnny started his career in 1986 after turning professional at Liverpool under Kenny Dalglish.

Following a successful loan spell at Vale Park in 1988, he made a permanent move to Burslem in February the following year for £30,000.

Jeffers enjoyed a seven-year spell with the Valiants and played 180 times for the Vale, enjoying two promotions under John Rudge who described him as a “key player for us during that time” and a very skilful and exciting player to watch.

Rudgie said: “I remember watching him play for Liverpool reserves and I knew within the first 45 minutes that I wanted to sign him.” 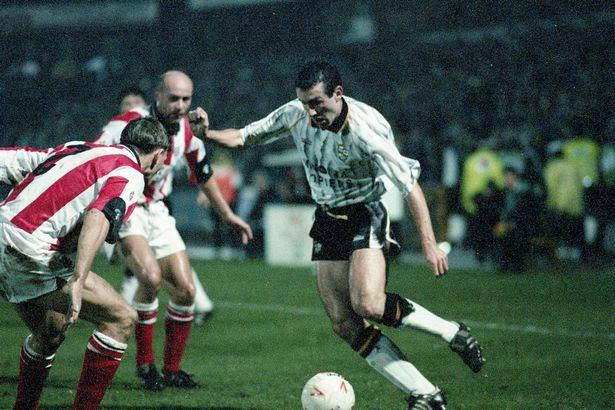 In 1995 Jeffers spent a one-month loan spell at Shrewsbury Town which saw him play 3 games for The Shrews and then moved to Stockport County where he spent two seasons before finishing his career at Hednesford Town in 1997.

All at Port Vale FC would like to extend our sincere condolences to John’s family and friends and tell his sons John and Gabriel how proud of their dad we all are.