The Valiants are back in action at Vale Park as we host Stevenage in Darrell Clarke’s first home game in charge on Tuesday evening. The match officials for the fixture have been confirmed and can be found below:

Martin Coy will take charge of the game, his 20th match so far this season.

Coy last officiated a Vale match in our 2-1 victory at Oldham Athletic back in October. In the 19 games he has officiated this season, he has issued 43 yellow cards and three red cards.

His assistants will be Andrew Dallison and Billy Smallwood, with Joe Clark taking on the role as fourth official. 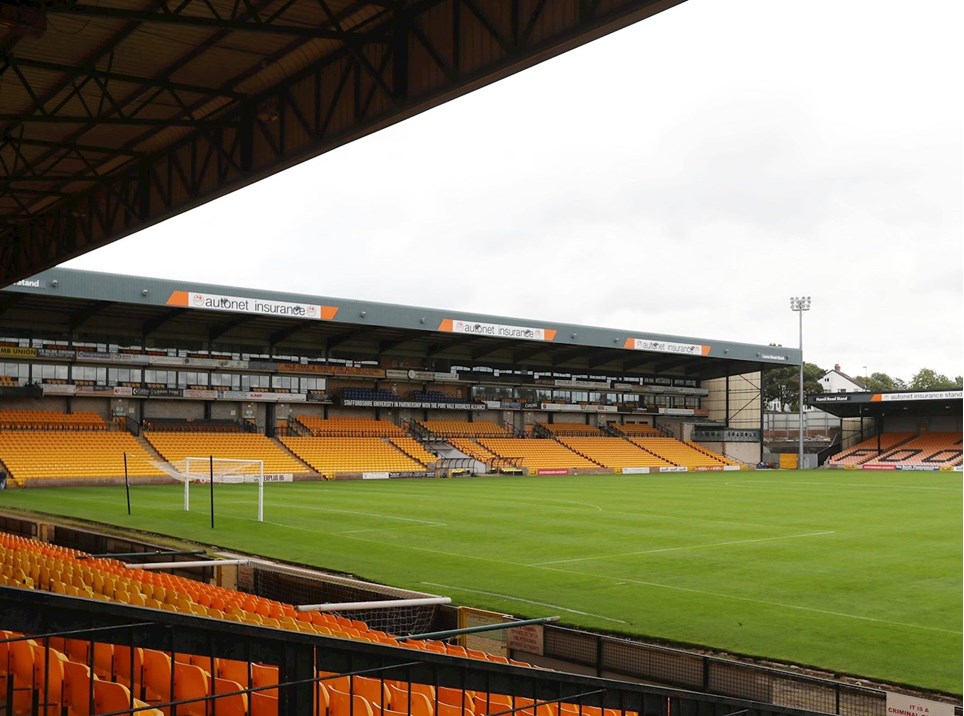 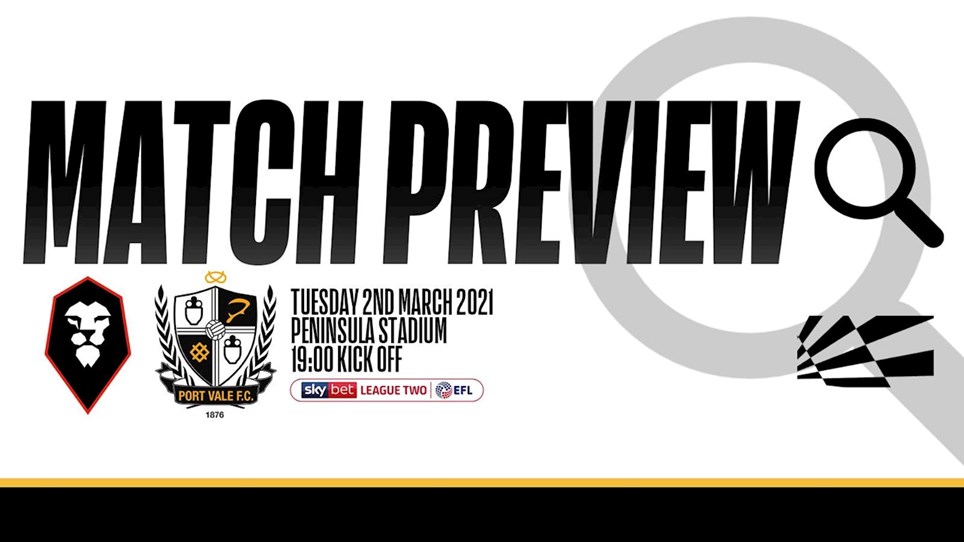