Darrell Clarke will take charge of his first game as Port Vale manager when we travel to the Breyer Group Stadium. With the game just two days away, we look back at two classic matches that the Vale have played out against The O’s.

The game was a key one in the season as it played a large role in the big promotion battle, with Vale in second place and Leyton Orient in fifth.

The Vale gave a debut to their new striker, Bernie Slaven, the vastly experienced former Middlesbrough and Republic of Ireland goalscorer, and in the second-half, Slaven made it a debut to forget when he was sent off for the first time in his career for violent conduct after an altercation with Adrian Whitbread.

It was a tight game, but ten man Vale took the lead in the 67th minute when Dean Glover played a free-kick down the left, Robin Van Der Laan played it to Ian Taylor and his ball inside was dummied by Paul Kerr allowing Ray Walker to score with a shot into the bottom corner of the net from the edge of the box.

The Valiants were able to hold tight and see out the win for all three points. Vale went on to lose in the play-off final, whereas Orient finished 7th that season.

The Vale, who were in 4th place in the table but hadn’t won for three games, were looking for a treat of three points on Easter Monday 1994 when they faced off against Leyton Orient who had fallen to mid-table after a seven game winless run.

Martin Foyle put Vale ahead in the 20th minute, only for Martin Thomas to level twelve minutes later, but Foyle restored Vale’s lead three minutes before the interval.

Orient equalised again in the 55th minute through Mark Cooper, but once again Foyle was there for the Valiants, completing his hat-trick to win it for Vale in the 78th minute.

The result began a run of eight wins in nine games that took Vale to automatic promotion. 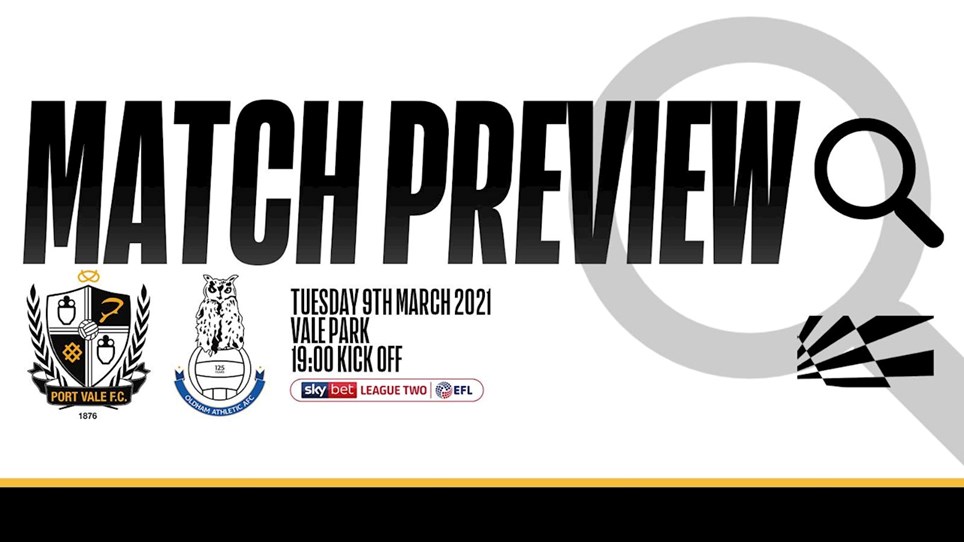 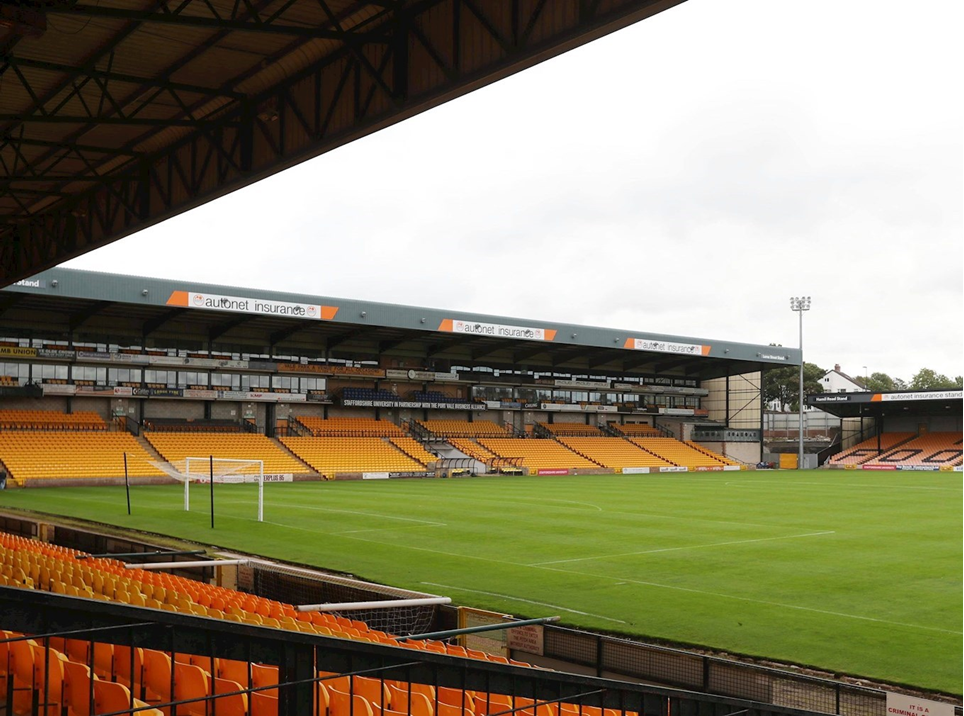 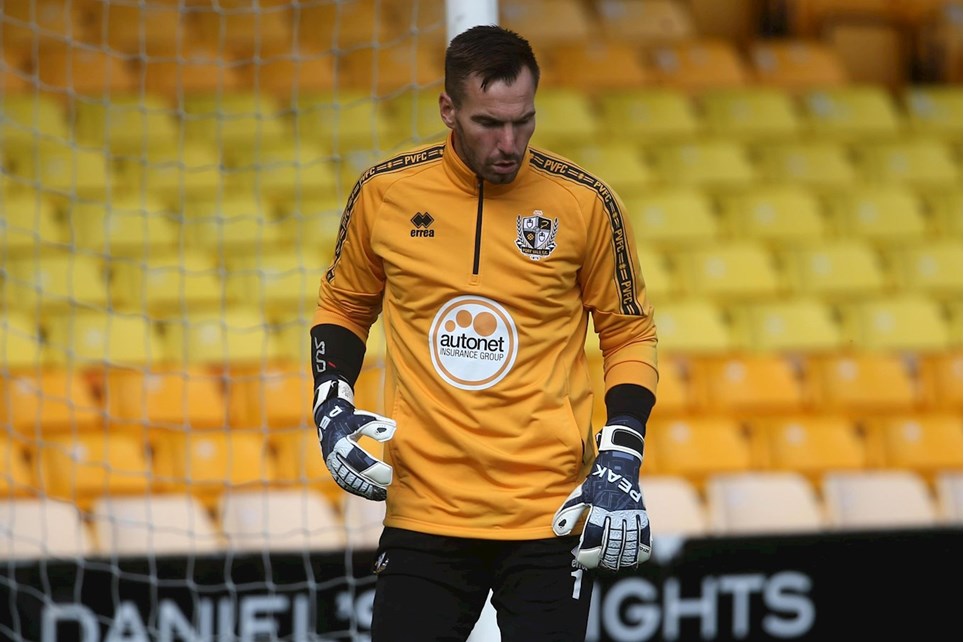