Back to league action for the Valiants after two away trips in two different cup competitions. Rovers had the first opportunity of the game on two minutes after Aiden Stone’s kick was intercepted by Sam Finley who took on the shot from 30 yards but could not hit the target.

Dennis Politic had earnt his start after his brace off the bench against Burton on Saturday. He almost gave us the lead on eight minutes as an initial ball was blocked and fell to the Romanian on the edge of the box but his shot was well saved by James Belshaw in goal.

We had the opportunity to make it back-to-back wins in all competitions. That task was made a little easier on the quarter-hour mark when Sam Finley was shown a straight red card for an off the ball incident on Tom Conlon. But four minutes later the hosts came close to taking the lead through Harry Anderson who took aim from 20-yards but it went wide of Stone’s goal.

Politic again was looking dangerous and had another shot saved on 21 minutes. The ten men would not lie down and really should have taken the lead when Connor Taylor headed over from close range following a free-kick. Gas would rue that missed chance as after 31 minutes played, Ben Garrity smashed in a half-volley hitting the underneath of the crossbar following a Conlon free-kick.

Just three minutes later and Garrity had his second. A lovely through ball from Conlon played in Lewis Cass who squared it across to Garrity to double the Valiants’ lead. 2-0 up and everything was going our way and as ever Conlon was confident enough to try an effort from 35-yards and almost caught Belshaw out but the keeper managed to palm it out for a corner.

In the 39th minute Politic was still looking to get on the scoresheet and when he found some room outside the area, he tried a strike but it just went too high.

Rovers got a goal back 11 minutes after half-time. Aaron Collins’ shot took an unfortunate deflection and ended up in the Valiants’ net. A lot of pressure followed from the hosts but they could not carve out an opportunity.

On 76 minutes Rovers’ chances of getting that equaliser were made much tougher when Cian Harries was sent off for a high foot on Garrity. He was the last defender back and Garrity would have been through for his hat-trick had he not been fouled which meant the hosts were now down the nine men. Conlon came close to scoring three minutes from time from a free-kick.

The Valiants killed the game excellently and walked away with a valuable three points. 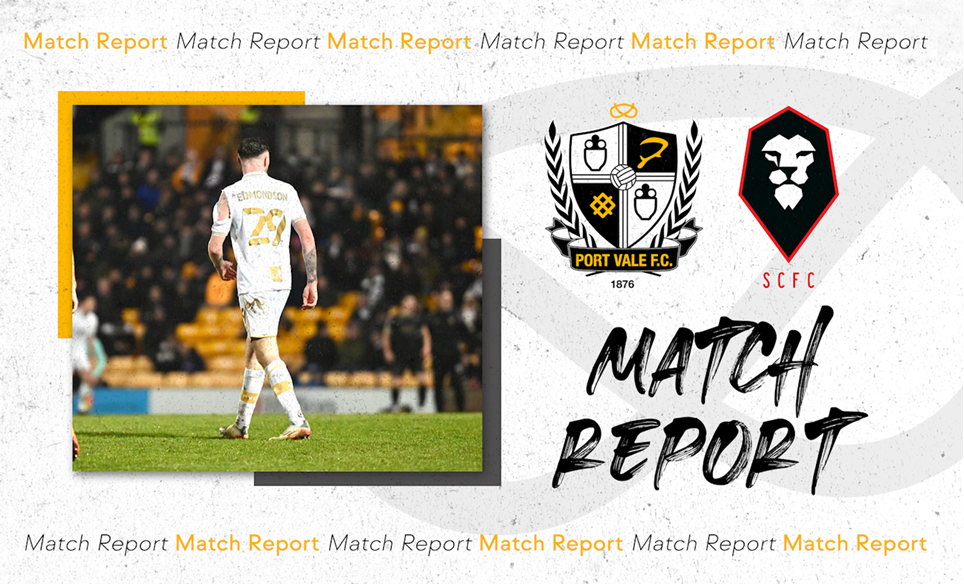