The Vale extended their unbeaten League start to three games as they were held to a goalless draw in their first ever encounter with Harrogate Town.

It was the away side that started the game on the front foot, displaying the high-pressure attacking football that gained them promotion to the football league, but Vale were able to prevent them from getting any shots away in the opening 10 minutes.

The Vale were the first to put the ball in the net when David Worrall lopped a header from the back post into the far corner from a Devante Rodney cross but it was ruled out for a push by Worrall.

Chances were few and far with Vale having to wait until just past the 20 minute mark for their next chance when Rodney delivered a ball into the box that Leon Legge headed past the post.

The best chance of the game came in the 35th minute as The Town found space down the right and curled a ball into Mark Beck who headed towards goal but was denied by a tremendous Scott Brown save.

The resulting corner also nearly saw the visitors take the lead as Beck again was on the end of the cross but failed to hit the target with his header, the final big chance in what was a quiet first-half.

We had to wait until just past the hour mark for the first chance of the second period but Vale came inches from taking the lead through David Worrall.

Manny Oyeleke did brilliantly down the right and played in Nathan Smith who had moved to the right-back slot at the break, where he pulled the ball back to Worrall who arrived and stretched for the ball but his effort drifted just wide, glancing the post on its way.

Harry McKirdy was introduced soon after and sent some added energy into the Vale attack, linking up well with Tom Conlon to cause some issues for the Harrogate defence.

In added time Harrogate had a chance to win it, but headed wide of the mark. 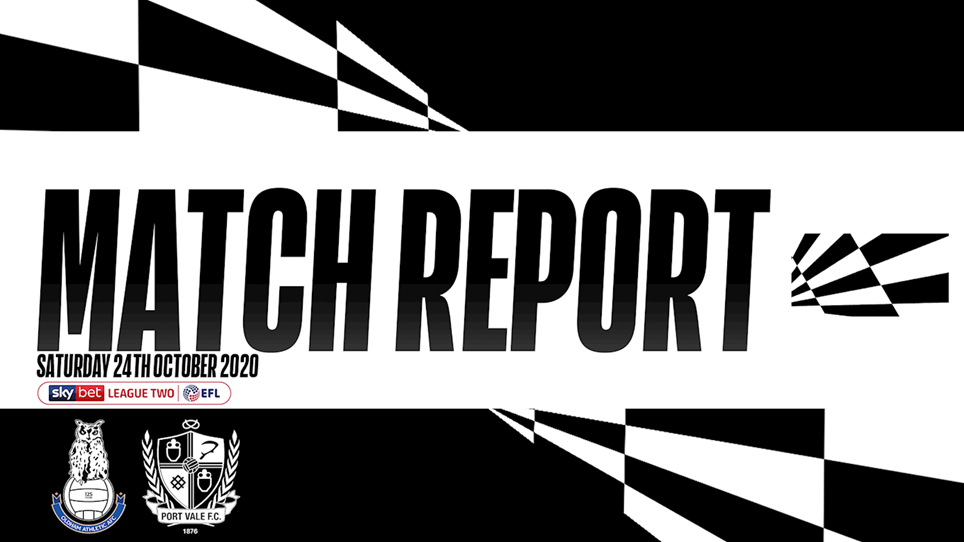 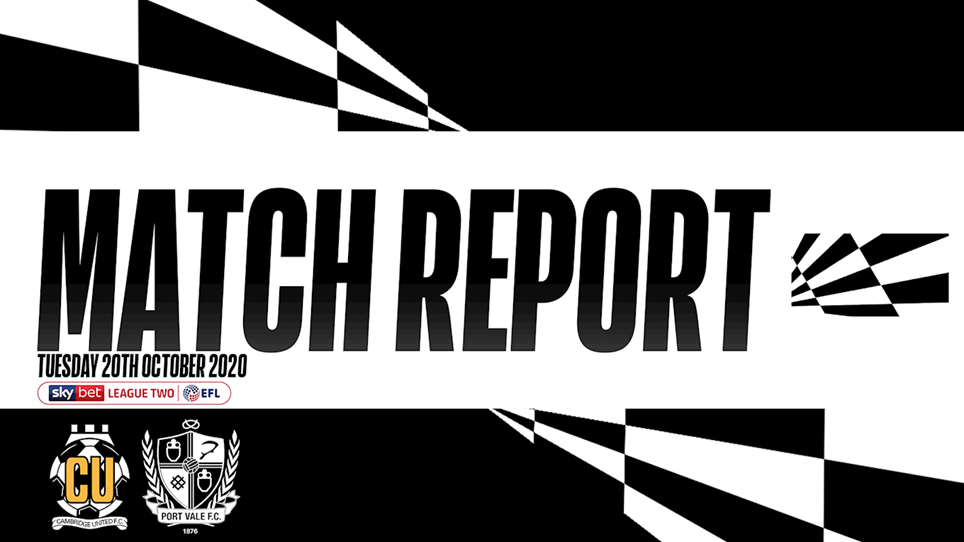