Port Vale travel to Fleetwood Town for our second round Carabao Cup tie, having won our first league game of the season on Saturday, following a 2-0 victory over Crawley Town at Vale Park. You can find all of the key information regarding the game, below.

The Valiants started the league campaign with a bang on Saturday, with a Mark Cullen brace securing a 2-0 win over Crawley Town at Vale Park, but the Gaffer will quickly be turning his attentions to this second round Carabao Cup tie at Fleetwood, with a potential tie against Everton awaiting in the third round should the Toffees win at Salford City on Wednesday evening.

We faced Joey Barton’s Cod Army very recently, earning a 2-1 win at Fleetwood’s Poolfoot Farm training ground during our pre-season preparations in August, but our last competitive meeting at the Highbury Stadium took place in April 2017 in League One, with the game ending in a 0-0 stalemate.

The Gaffer will have the same squad available to him as he did on Saturday, with no new injury concerns but James Gibbons is expected to return to the squad soon.

“Fleetwood are a good side, with good players and we played them in pre-season, so we know a little bit about them. It's a completely different game this time, that was obviously just a friendly and everyone is trying things out during that time.”

Joey Barton will be delighted with the start that his side have made to the 2020/21, earning three competitive wins out of three, having beaten Carlisle, Wigan Athletic and Burton Albion in the EFL Trophy, Carabao Cup and Sky Bet League One respectively.

Fleetwood missed out on promotion to the Sky Bet Championship last season, having being beaten over two legs in the play-off semi-finals having lost to eventual play-off winners Wycombe Wanderers, but they will be hoping to go one better this season and achieve promotion automatically.

One to watch: Jordan Rossiter

Fleetwood fans will be hoping that the Liverpool academy graduate will add an extra bit of quality in their midfield after signing for Joey Barton’s side permanently, having spent the 2019-20 season on loan at the club from Steven Gerrard’s Rangers.

After graduating through the Liverpool academy, Rossiter made his Reds debut aged 17 in a third round Carabao Cup match against Middlesbrough, scoring his first goal, to become the club’s second youngest ever goalscorer after Michael Owen.

He moved to Rangers upon the expiry of his Liverpool contract in the summer of 2016 and spent time on loan at Bury and his current side Fleetwood before joining permanently this summer.

Danny Pugh: “It will be another tough test for us, but it’s one we’re looking forward to and it will be a good challenge.”

Joey Barton: “We’ve played Port Vale over the last couple of pre-seasons, so we know that a good side they are - we know we are in for a competitive fixture.” 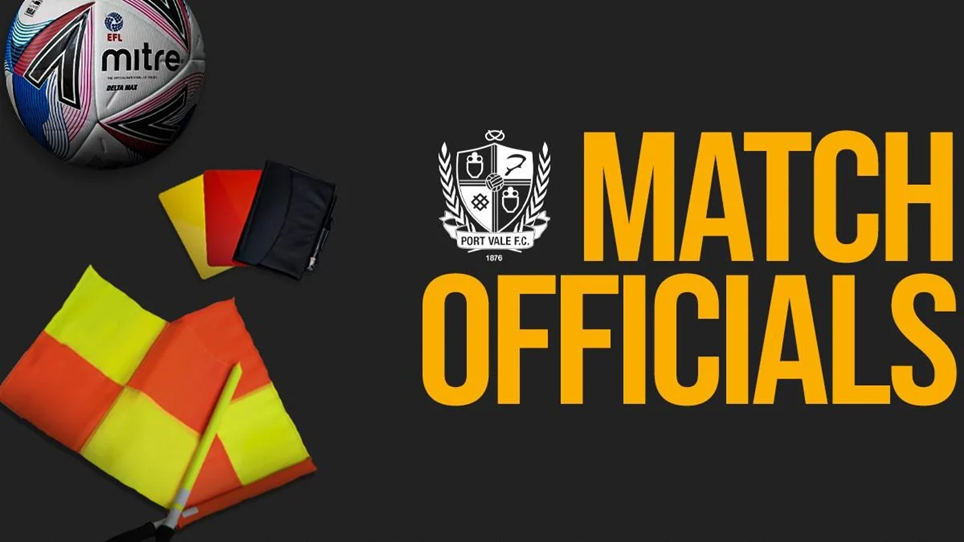 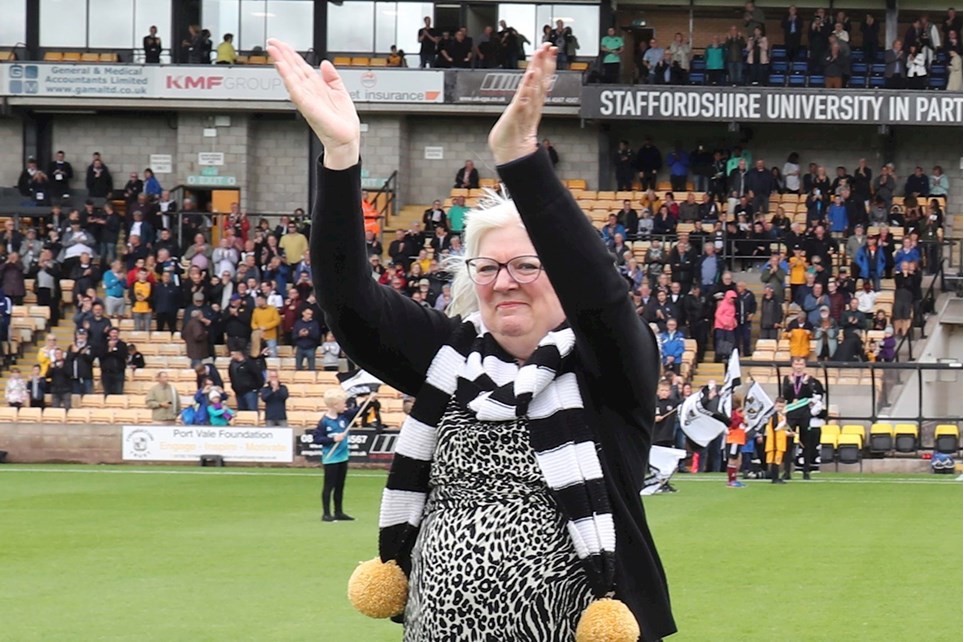 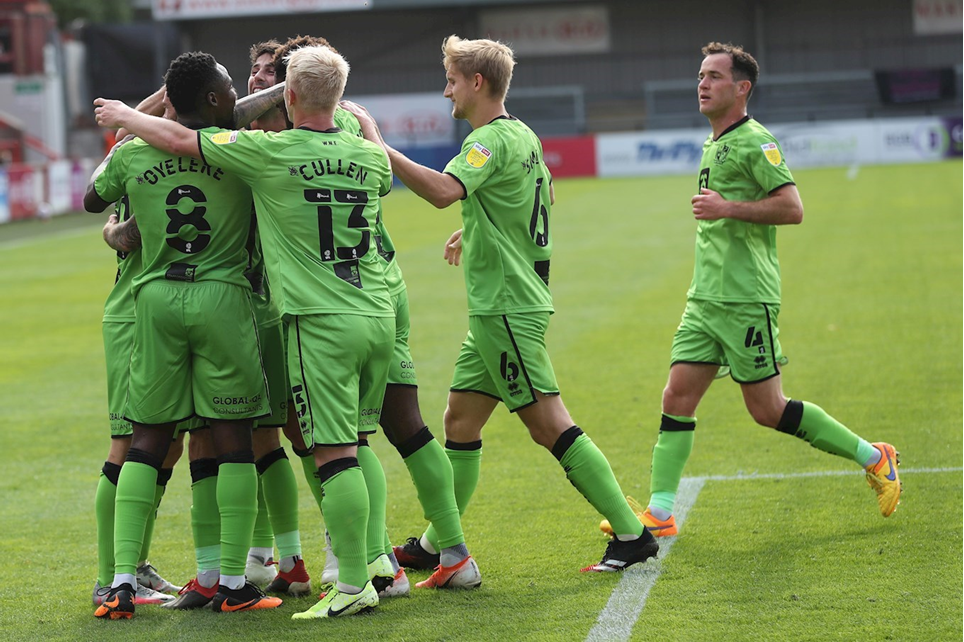