The Valiants will travel to St James Park tomorrow afternoon to take on Exeter City, for our first away fixture of the new league campaign, where we will look to make it two wins from two. The match officials for the fixture have been confirmed and can be found below:

Sam Purkiss will take charge of the game, his third match so far this season, after having taken charge of 27 games last season.

Purkiss has never officiated a Vale fixture prior to tomorrows clash. In the 27 games he officiated last season, he has issued 82 yellow card and 2 red cards. So far this season he has handed out one yellow card.

His assistants will be Samuel Ogles and Michael Begley, with Garry Maskell taking on the role as fourth official. 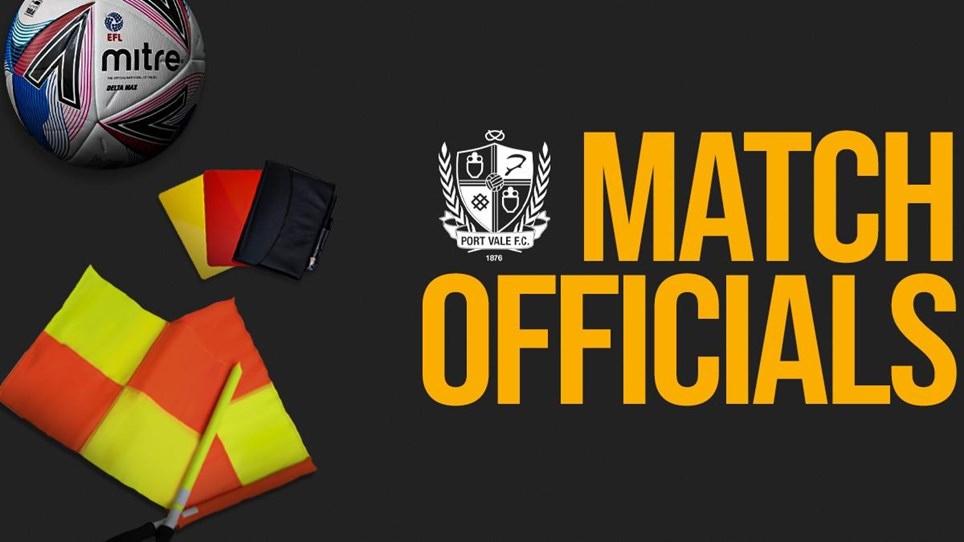 
The Valiants travel to Roots Hall to take on Southend United on Saturday looking to make it three wins on the spin, following Tuesday’s 2-1 victory over Cheltenham Town. The match officials for the... 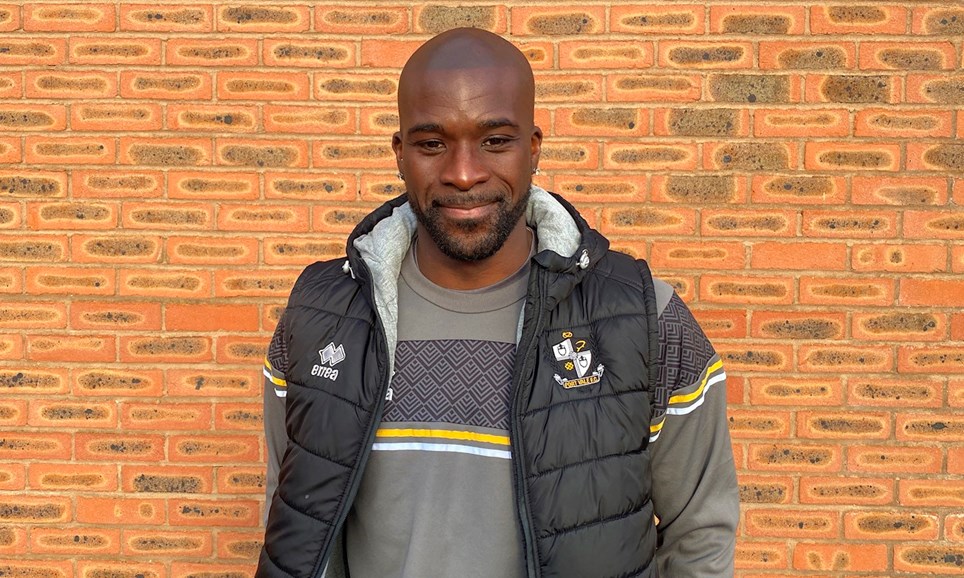 
Former Port Vale defensive midfielder Anthony Griffith, who made 237 appearances for the club in all competitions, has been promoted to the role of Professional Development Phase Coach.


The EFL has provided Port Vale with an update on the issues with the iFollow streaming service which meant that a number of supporters were unable to view a significant part of our Sky Bet League Two...


Port Vale assistant manager Dave Kevan believes that John Askey’s half-time team-talk led to the Valiants’ impressive second-half performance over Cheltenham in which we secured a 2-1 victory at Vale...