Goals from captain Leon Legge and David Worrall completed a second-half turnaround and secured a second win on the bounce for Port Vale as we beat Cheltenham Town 2-1 under the lights at Vale Park.

The game started with both sides keeping their cards close to their chest, with Cristian Montano having the game’s first shot in anger after 8 minutes, when his left footed effort flew just over Josh Griffiths’ bar.

But it didn’t take long for Scott Brown to be called into action, when his miraculous save from Andy Williams’ point-blank range header four minutes later, preceded an extraordinary set of events when Tom Sang’s shot was blocked superbly by Nathan Smith before it fell to Williams whose header then hit the bar before eventually being hit wide.

But after that period of pressure, Vale responded when David Worrall hit a through ball over to David Amoo, before the wide man jinked his way past a Cheltenham defender before firing his effort just over the bar.

Vale had the best chance of the game so far after 29 minutes, when pressure from Theo Robinson led to Cheltenham goalkeeper Josh Griffiths clearing the ball up into the air before Worrall closed down the ball and forced a good save from the Robins goalkeeper at his near post.

In what was turning out to be an end-to-end first-half, Cheltenham then went up the other end through Alfie May, who laid the ball off to Andy Williams, whose effort from outside the box flew wide of Brown’s left-hand post with just over ten minutes of the first period remaining.

It was Vale who had the chance to take a lead into the break though, when a quick counter-attack from a Cheltenham corner led to Scott Burgess’ shot from the edge of the box being deflected for a corner, before Robinson’s effort in the box was prodded over the bar with the game level at half-time.

But it was Cheltenham who took an early second-half lead after 48 minutes, when Will Boyle’s cross was flicked on by Alfie May, with Andy Williams on hand to give the visitors the lead.

However, the Valiants responded brilliantly and levelled the game just four minutes later through skipper Leon Legge, after David Worrall’s corner found our captain at the front post, who looped his header over Griffiths and into the back of the net to give the Vale a deserved equaliser, with that goal being the first goal Cheltenham had conceded on the road this season.

And Vale completed the turnaround in the 67th minute when an over the top ball from Luke Joyce was controlled by David Worrall, who spun his man and lashed the ball into the bottom-left hand corner from 18 yards, to give the Valiants the lead in style.

Vale could have extended their lead three minutes later, when Worrall’s ball was headed on target by substitute Tom Pope, before his effort was cleared off the line by a Cheltenham defender.

And Pope came inches away from extending the lead again in the 76th minute, when Scott Burgess’ ball into the box was met first time by the boot of Vale’s post-war record goalscorer, but his shot hit the post and was cleared by the Cheltenham defence, with the Valiants unable to put the game beyond the Robins in the closing stages.

Despite being unable to add to their lead, the Valiants comfortably saw out the closing stages of the game, to secure another three points ahead of our visit to Southend United on Saturday. 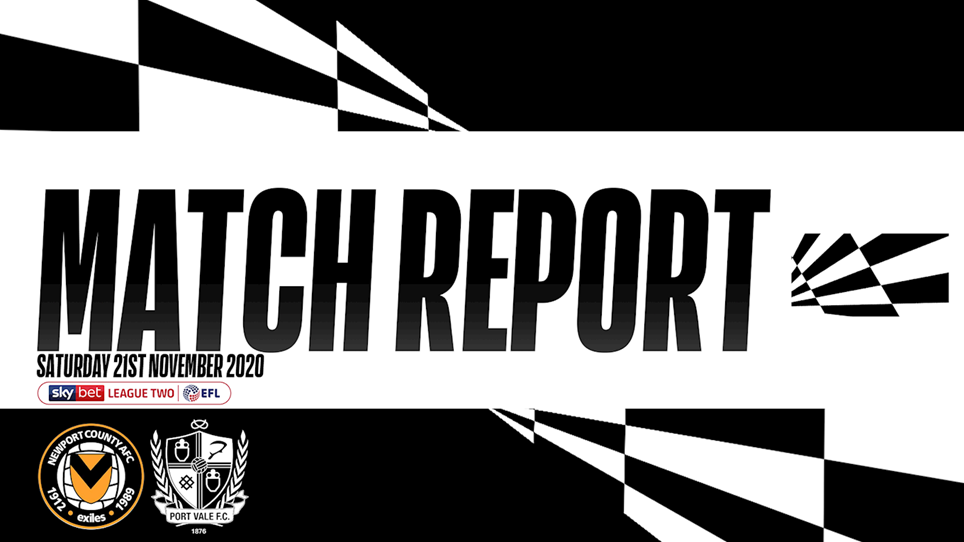 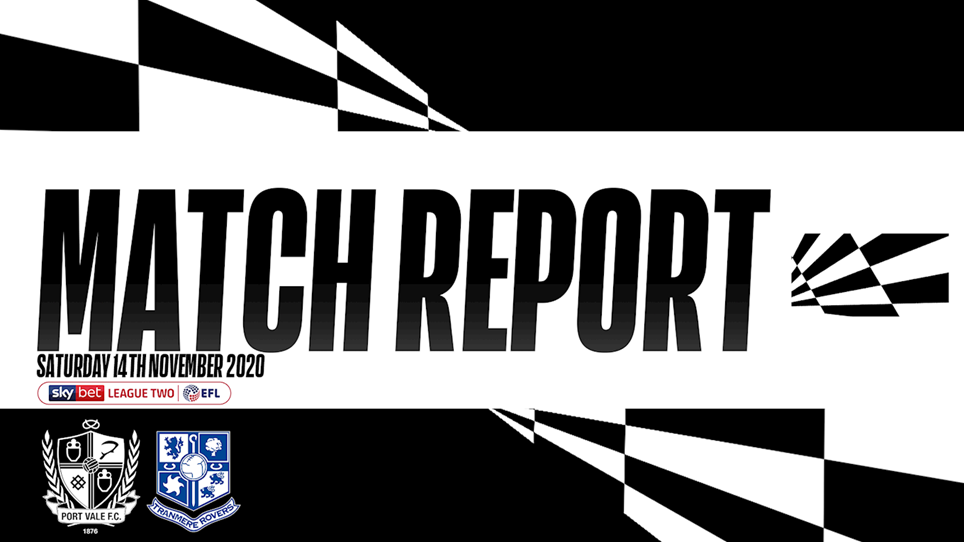