Port Vale Football Club are delighted to announce that full-back James Gibbons has signed a contract that will keep him at the club until end of the 2021/22 season.

The 21-year-old defender came through the academy and signed a professional deal in 2016, debuting for the first team in a 4-0 FA cup win over Hartlepool United.

Gibbons worked his way into the first team the following season and has become a regular player in the first team since, with him becoming central to the side under current manager John Askey.

The local lad has become a fan favourite, with his attacking and defensive abilities becoming key for the Vale, grabbing three assists so far this season along with a stunning goal away at Morecambe in January, his first for the club.

Gibbons expressed his joy at signing a new deal that will see him continue with the club he has spent 10 years at, with him hoping to keep repaying the club and fans for their support by helping the Vale fight for a Play-Off spot finish this season.

He said: “Delighted to get it over the line, it’s been a couple weeks coming and I’m just glad to finally get it done and I look forward to the next couple of years.

"They’ve looked after me since I was 11 and I’ve tried to repay them throughout my whole career, I’ve only been in the first team a couple of years but hopefully there’s a couple more years to come with good performances.

“This year it’s all gelled together and we’re fighting at the right end of the table for a Play-Off spot, we’re one point off the Play-Offs and hopefully we can get in there.”

Gibbons’ on and off the pitch character is praised throughout the club and as such the news of his contract extension is met with delight around Port Vale and you can see the full interview with Gibbo below! 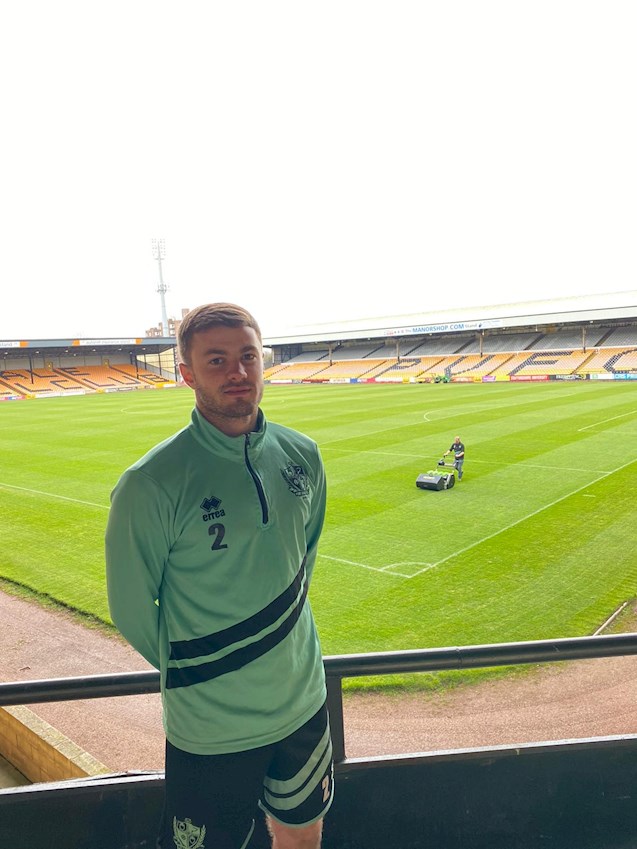 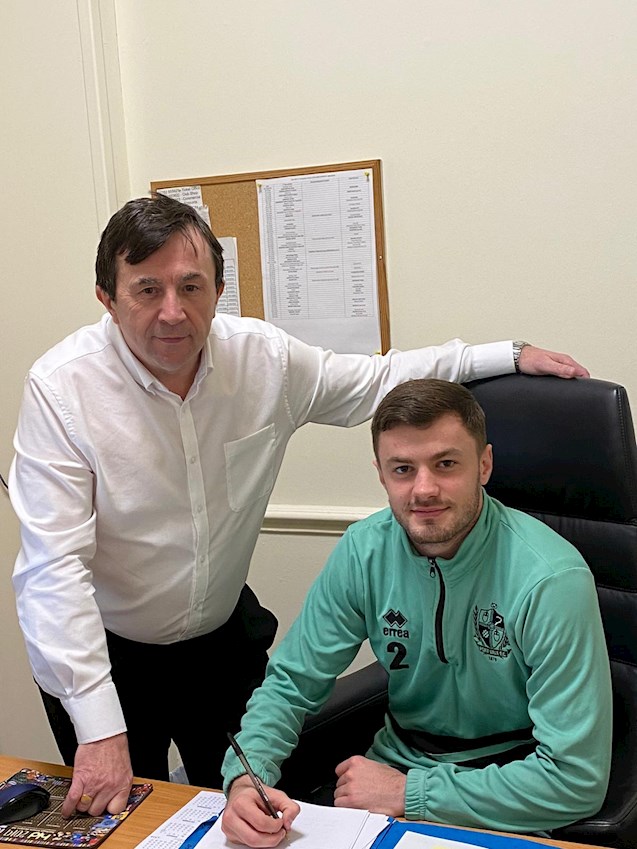