The club are delighted to announce the signing of Mitchell Clark from Leicester City on loan until the end of the season.

This will be the defenders second spell at the club, having previously enjoyed a year on loan at Vale Park last season, before signing a three-year deal with Leicester City in the summer.

The 20 year old has been part of a successful under 23s side at Leicester City so far this season in the Leasing.Com Trophy. The Foxes remain the only under 23s side in the competition, with Clark featuring in every single game.

Clark's signing will no doubt bolster Askey's defensive options at the back, with the 20 year old available for selection for this Saturday's Sky Bet League Two clash against Salford City, subject to EFL approval. 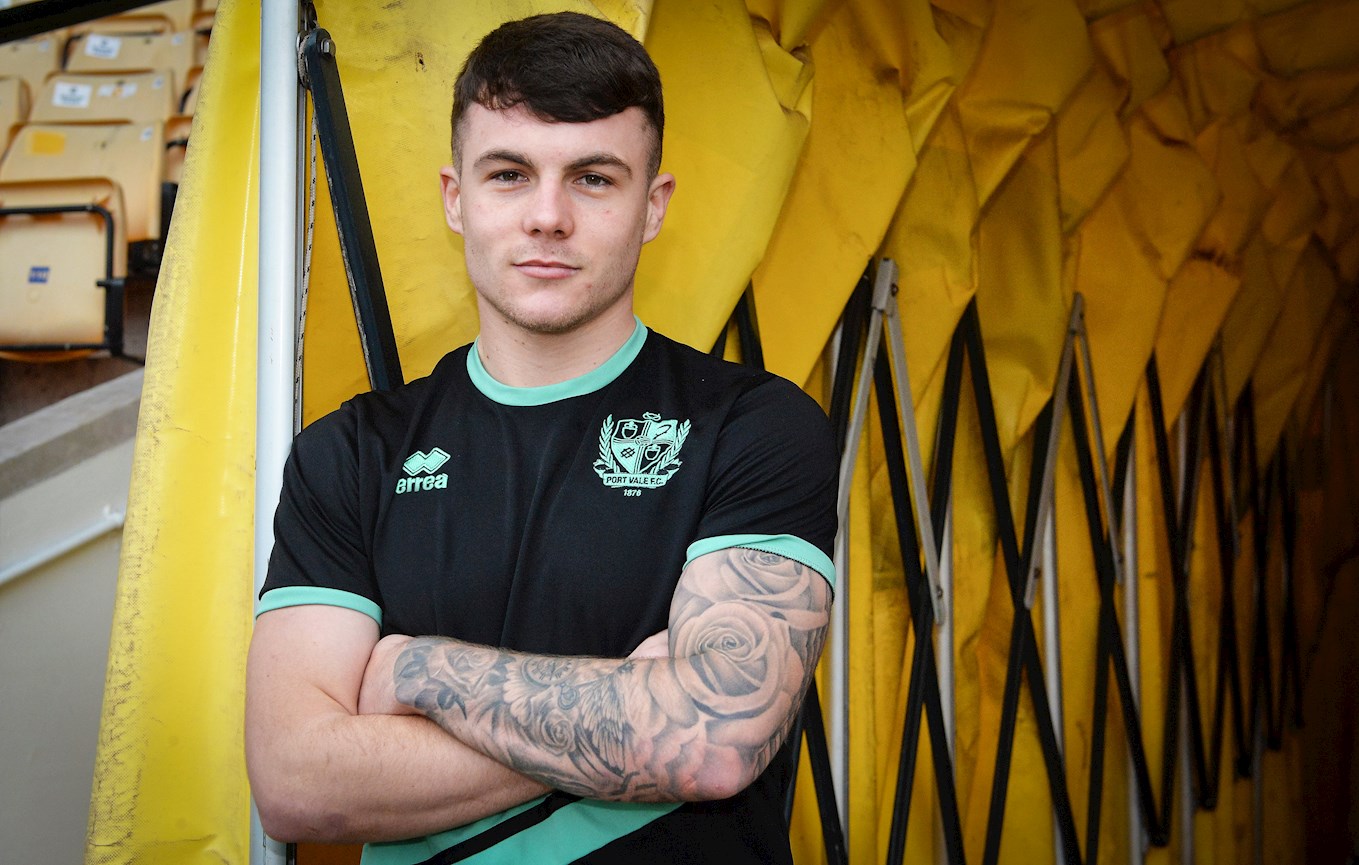 His football league debut for the Vale came in a 1-0 win against Crawley Town last season, and Clark was praised highly for how well he took to league football. He went onto make 45 appearances in total for the Valiants.

Manager John Askey made his feelings clear in the summer that he wanted to keep hold of Clark and is happy he's been able to resign him on loan for the remainder of the season.

"I'm really pleased to get him in. It gives competition in an area that we haven't had much competition in but having said that James Gibbons has done really well for us.

"When he's available we know with Mitch what we're getting. It's a good addition and if anyone gets injured or suspended then we've got a good replacement to come in.

"Mitch can play either side and we know from when he was with us last season he did really well and provides good cover on both sides."

Clark will be wearing the number 24 during his time at the club.