He's an integral part of John Askey's team and now David Worrall has committed his future at the club for a further two years!

Signing a contract extension at the club which will see him remain as a Valiant until 2022, David Worrall says he's buzzing and staying at the club is all he's wanted.

You can hear our exclusive interview with Wozza after signing his new contract below! 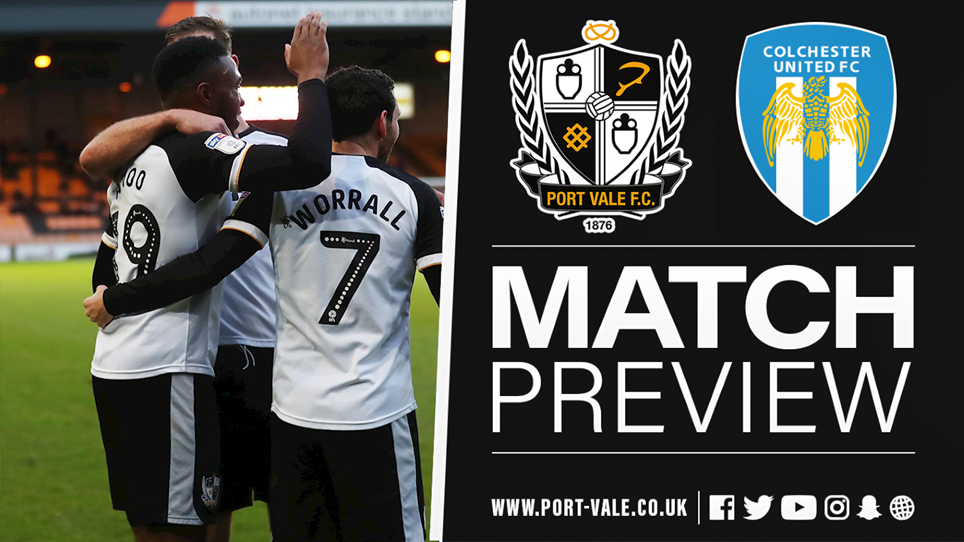