This August, the EFL and Mind are celebrating the two year anniversary of their ‘On Your Side’ partnership.

The partnership, which has recently been extended until at least the end of season 2021/22, was established in 2018 to raise awareness of mental health amongst fans and the wider public, help raise funds for Mind to deliver life changing services and improve the approach to mental health in the EFL and Clubs.

In the past two years there have been some fantastic moments and milestones, signs of cultural change amongst fans and Clubs, plus results that demonstrate the positive impact of the partnership. Mind have created a ‘Mind 11’ video to mark some of the achievements of the last two seasons.

the Mind United Hike in 2019, bucket collecting at match days, as well as individuals going out of their way to raise money for Mind through their own sponsored challenges.

For more information on the EFL and Mind’s charity partnership visit -https://www.efl.com/-more/all-about-the-efl/official-charity/ If you need support from Mind visit Mind.org.ukfor information and advice. You can also talk to Mind via the confidential Infoline on 0300 123 3393 or text 86463 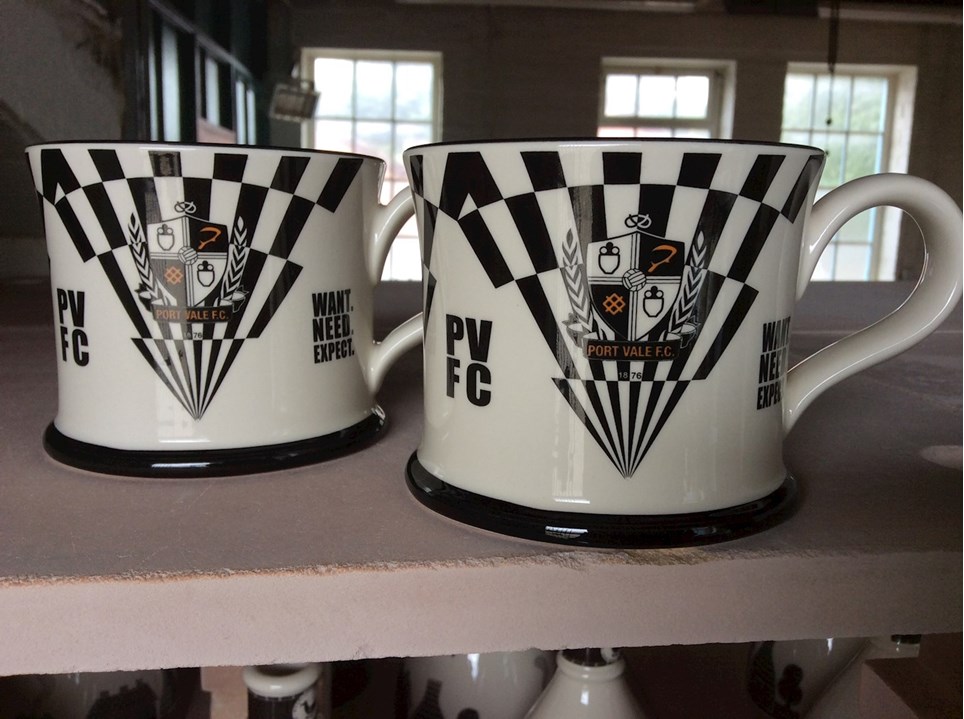 
Port Vale fans can show their support for the club every time they have a brew with a bespoke mug based on the iconic new home shirt designed in collaboration with pop superstar Robbie Williams. 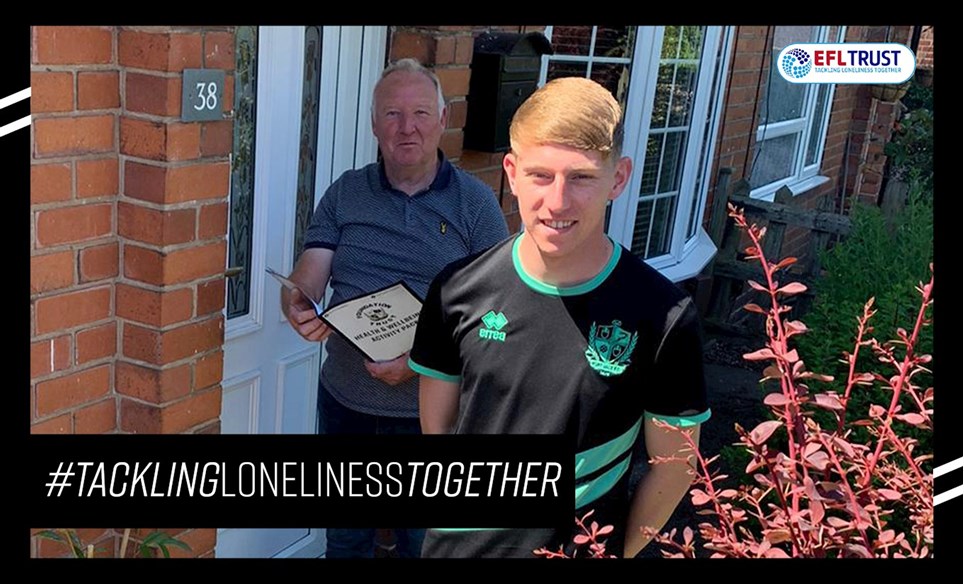 
Port Vale Foundation Trust are proud to be partnering up with the EFL trust and the Government’s Department for Digital, Culture, Media and Sport as part of a major new programme to tackle loneliness... 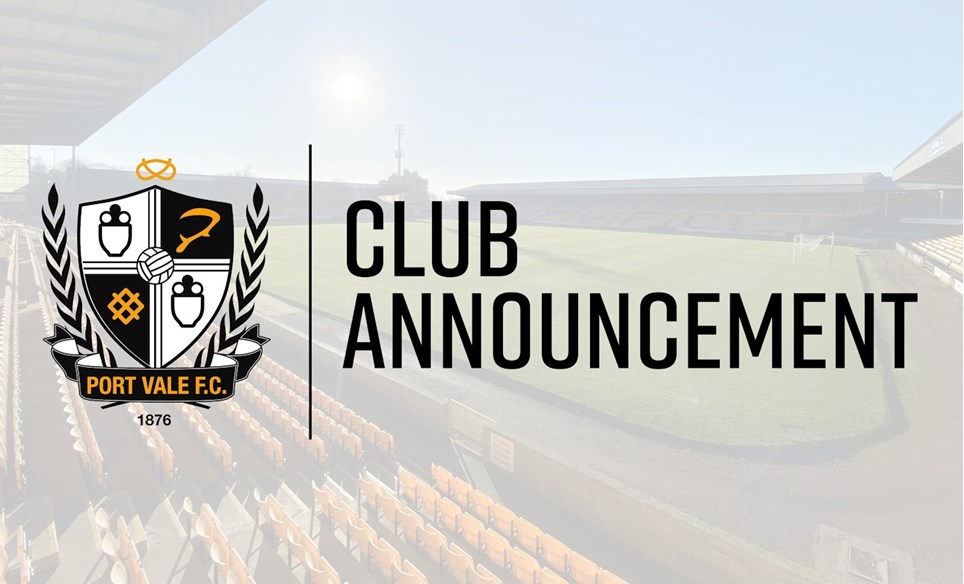 
Port Vale Football Club has been working closely with Williamson Brothers Funeral Directors on behalf of the family of Jonathan ''Bazza' Bailey to host a service to celebrate his life. 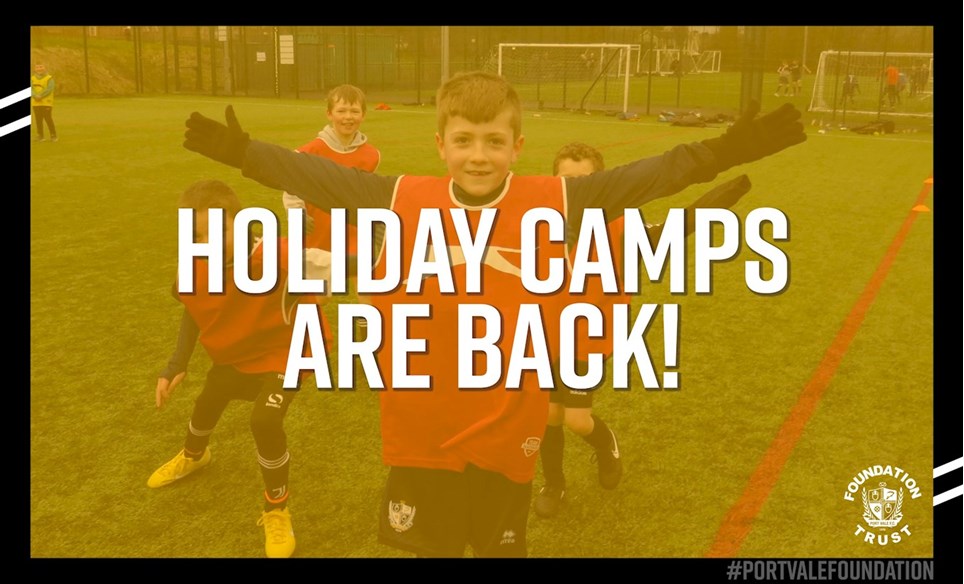 
The Port Vale Foundation are delighted to announce their holiday camps for Summer 2020.