6 Towns Radio hosted their annual awards night yesterday evening at The Mitchell Arts Theatre in Hanley, and we were proud to see members of Port Vale picking up awards throughout the night.

Head Groundsman of the club Steve Speed, football advisor John Rudge and goalkeeper Scott Brown were amongst those who received awards.

Steve Speed will be celebrating 40 years at the club come April and was presented the "Service to Port Vale" award by club legend John Rudge.

Known as "Speedy" around the club, the hard working groundsmen works around the clock to ensure that the main pitch and training pitch is fit for purpose, as well as helping with the all round maintenance of the ground.

"I felt very honoured to receive the award. It's nearly 40 years since I joined the club and I've met some great people along the way" said Speedy.

"I've enjoyed my time here and you take the rough with the smooth. I'm looking forward to the years ahead."

Rudgie was next up to receive an award on the evening. The club legend was awarded with "Honorary Stoke Citizen Award".

Scott Brown, who signed for the club from Wycombe Wanderers in the summer, was voted Port Vale Player of the Year.

Brown has been a massive signing for the Valiants and saved his side on numerous occasions in games with some terrific saves. 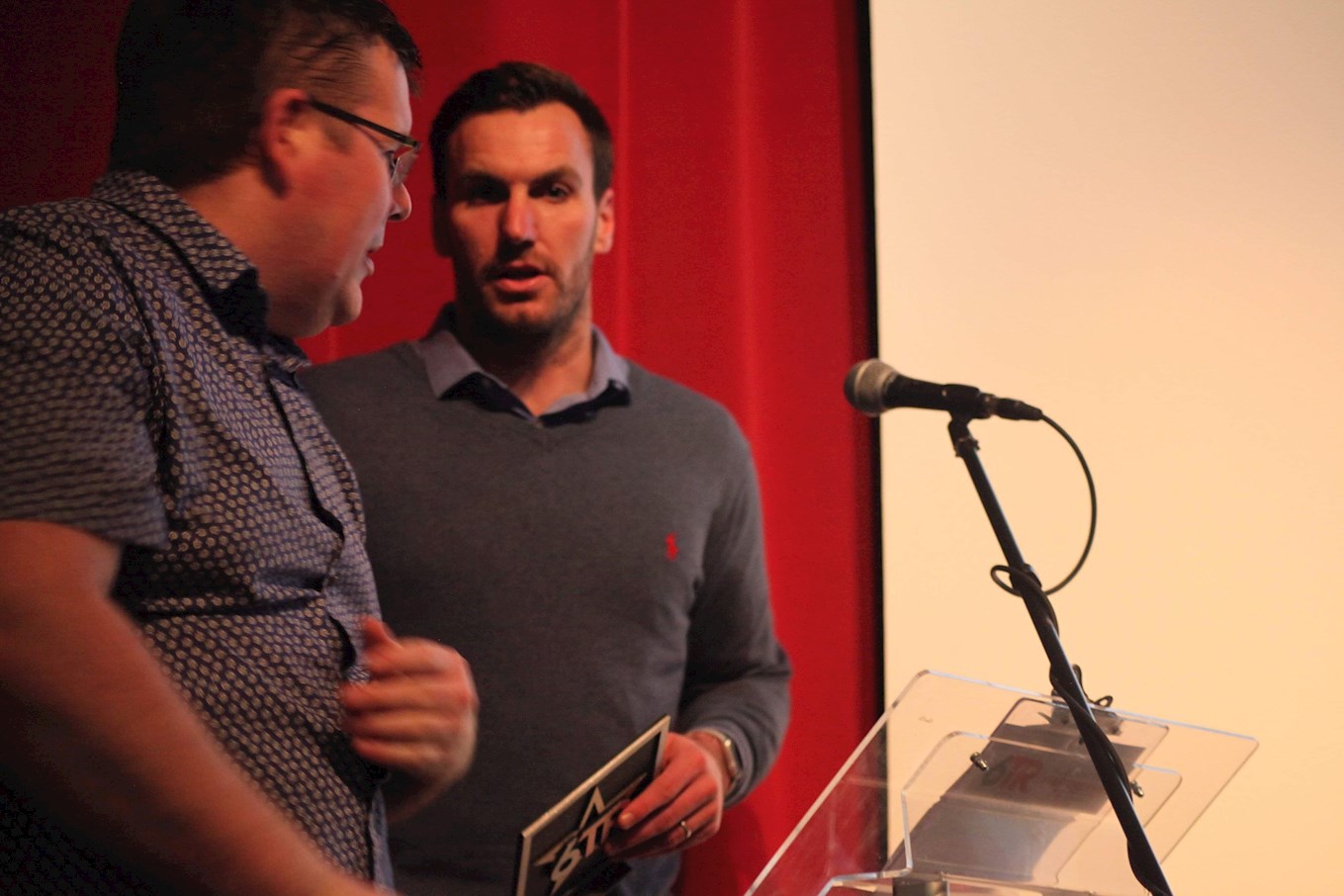