The Leasing.com Trophy Round Three Draw will take place live on Sky Sports News on Thursday 5th December from 7:15pm.

Fleetwood Town and Scunthorpe United have both already secured their place in the draw after impressive victories against Everton U21 and Blackpool, respectively, while a further 13 ties are set to be played later this week.

Accrington Stanley’s home fixture against Bolton Wanderers is due to be played on Tuesday 10 December.

There will be 16 Clubs involved in Round Three of the competition with the draw split into Northern and Southern sections.

The Round Three draw, hosted by Jim White, will be available to watch live on Sky Sports News, with the draw covered in full on the @LeasingcomTrphy Twitter account.


Tom Pope has been suspended for one match with immediate effect for improper comments.


Port Vale are pleased to confirm that Nottingham Forest midfielder Jake Taylor has extended his loan at the club until the end of the season. 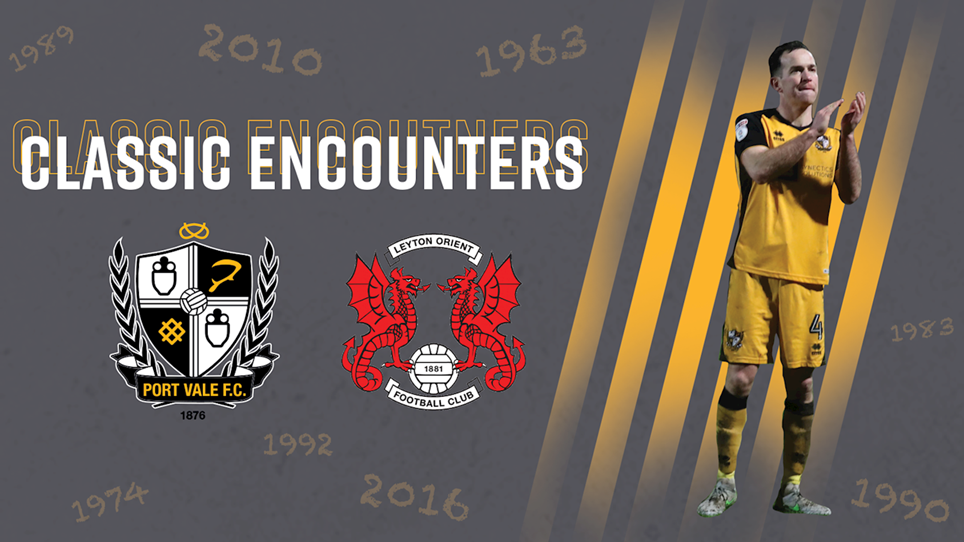