Port Vale forced to settle for a point this afternoon following a frustrating 0-0 draw away to Crawley Town.

It was an even start here at the People’s Pension Stadium, with a few niggly fouls from either side to start this one off, but neither team creating anything of note.

Rhys Browne returned to full fitness this week and was included in the starting line-up for today's match and eight minutes in, the ball fell to the winger outside the area but his audacious volley flew over the bar.

It was Browne once again a minute later trying to carve out an opportunity for the Valiants, and he did excellently down the left-hand side to beat his man and find Tom Pope, whose close-range effort was well saved along with David Amoo’s follow up; Glenn Morris coming to Crawley’s rescue early on.

Just moments later, the home side nearly took full advantage when Nathan Ferguson came agonisingly close for the Red Devils. The midfielder found himself in some space outside the box and fired a shot goal bound which smashed off the crossbar and went over.

The Vale continued to threaten the Crawley goal, yet found themselves on the wrong end of a counter-attack as a through ball looked to find Bez Lubula through on goal but Cristian Montano was there to expertly intercept.

The home side started to enjoy a good spell in this one, and once again should have really taken the lead on 17 minutes and it was Ferguson once more with the chance. Nathaniel George did well down the left to cut inside and find Ferguson in the area, yet the midfielder couldn’t connect properly at all and his wayward effort found a teammate behind up.

It was a very back and forth opening 20 minutes here in West Sussex to say the very least, and it was Vale’s turn to come close this time through Pope. Luke Joyce laid the ball to David Amoo on the right who then delivered a low ball into a dangerous area, and Pope got ahead of his man to latch onto the cross, but his effort failed to trouble Morris.

As we approached the halfway stage of the first period, Leon Legge made an outstanding challenge to deny Crawley the opener. Askey’s side lost possession in a dangerous area, and Ollie Palmer latched onto the loose ball and rounded Scott Brown but Legge got back quickly to put the ball out for a corner just as the Crawley forward was about to roll the ball into an empty net.

This one certainly calmed down throughout the latter stages of the first-half, with both defences staying on top denying any real opportunities.

Just as we approached the interval, Crawley had another chance to break the deadlock. Nathaniel-George fired in an excellent ball across the face of goal but no player in red could find a touch to divert it home; an opportunity wasted by John Yems’ side.

It was a very open first-half, yet with neither side able to find the opener, the teams went into the interval all-square.

The Valiants began brightly in the second-half, and Pope did well to win a corner from a Montano through ball, yet Joyce’s delivery was slightly overhit and missed everyone in the box.

Five minutes into the second period, Brown kept the scores level with an excellent save to deny the lively Nathaniel George. The midfielder picked the ball up in the Vale half and ghosted his way into the box to find himself one-on-one with Vale’s number 1 who made himself big to parry it out.

The chance came during a positive spell for Crawley, who started to dominate proceedings and looked to create chances, but the Vale defence stood firm.

As we approached the hour mark, Brown once again was forced into making another vital stop. Bez Lubula threaded a ball through to Dannie Bulman who got his shot away quickly, but the Vale keeper leaped off his line to save with his feet.

Jake Taylor came into this game as the Vale’s top scorer in the league, and had a good opportunity to put the Valiants ahead as he has so often this term. Browne received the ball on the edge of the box and did well to hold the ball up and tee up Taylor, who looked to curl it home but his effort was easily dealt with by Morris.

The home side continued to dominate the play here with 15 minutes on the clock, yet Browne did well to carve out what was a rare opportunity for Vale in the second-half. Pope did well break quickly down the right, beating his man before finding Scott Burgess inside who took a touch and found Browne, the Vale winger then cut into the area, but his shot was blocked.

Just as the Vale looked to gain some momentum, once again it was Brown to the rescue for Port Vale, and what a save this was. Askey’s side lost possession in a dangerous area and Palmer was played through on goal but yet again Brown came flying out to deny Crawley an opener.

With less than 10 minutes on the clock, the Vale came close to finding that elusive opener. Amoo did well on the right to beat is man and his low cross then found Taylor whose effort couldn’t quite trouble Morris.

The Vale were presented with a great opportunity to steal it in stoppage time when Taylor was fouled just outside of the area, yet the Vale midfielder fired wide.

Despite late chances, the Vale were made to settle for a point this afternoon. 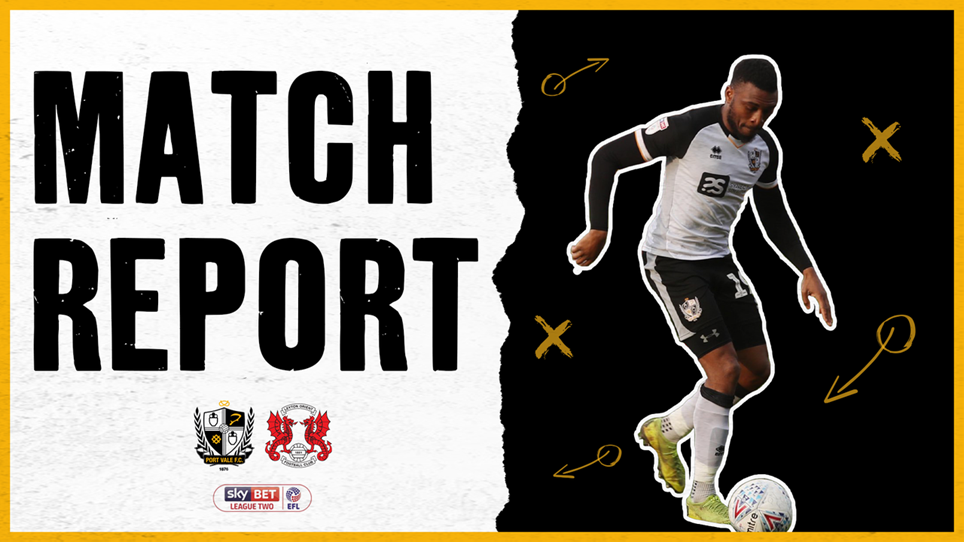 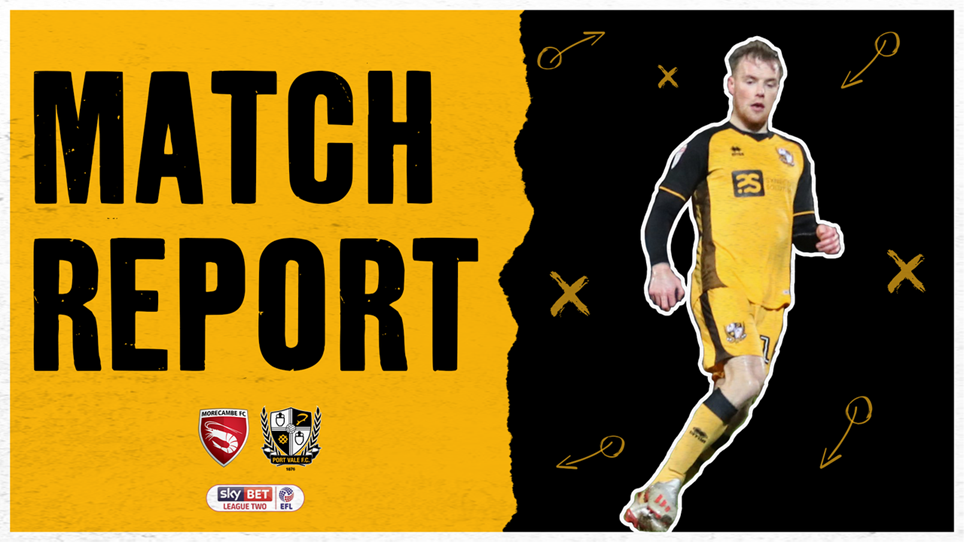 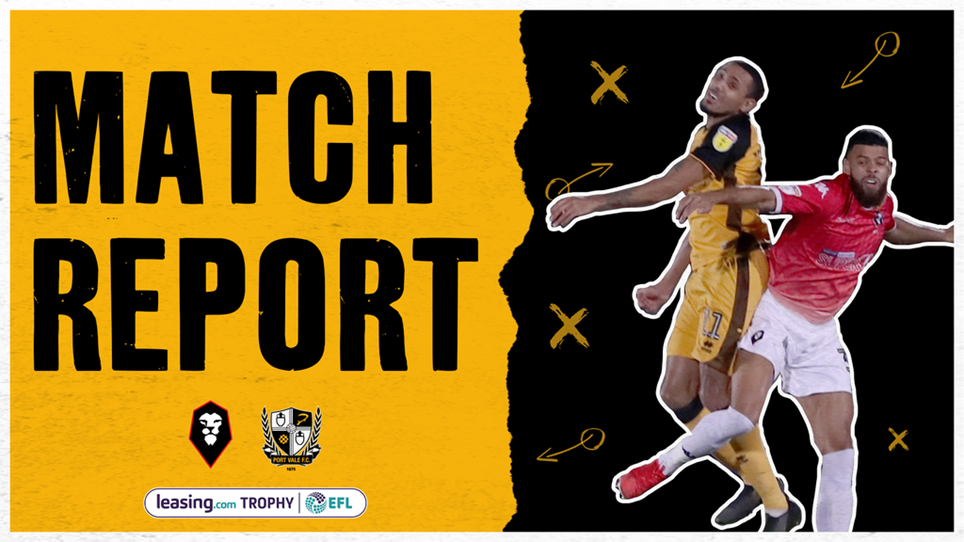