This weekend the Valiants play their first home game of the 2019/20 league campaign, hosting Northampton Town. With the fixture fast approaching, we look back on two classic matches that the Vale have played against the Cobblers at Vale Park.

Northampton were bottom of what is now known as League One, and Vale were 16th, making the game a key fixture for both sides.

Michael Walsh gave Vale an 11th minute lead but Marco Gabbiadini, a regular scorer against the Vale over the years, equalised in the 62nd minute. Lawrie Dudfield then put Northampton ahead in the 88th minute, putting them on the verge of their first away win since New Year’s Day.

Boos echoed around the Vale Park terraces, and manager Brian Horton reacted to the Lorne Street Stand. During his response to the crowd, Peter Clarke bundled home an 89th minute equaliser, before Adrian Littlejohn scored an amazing 90th minute winner that sent the crowd wild. 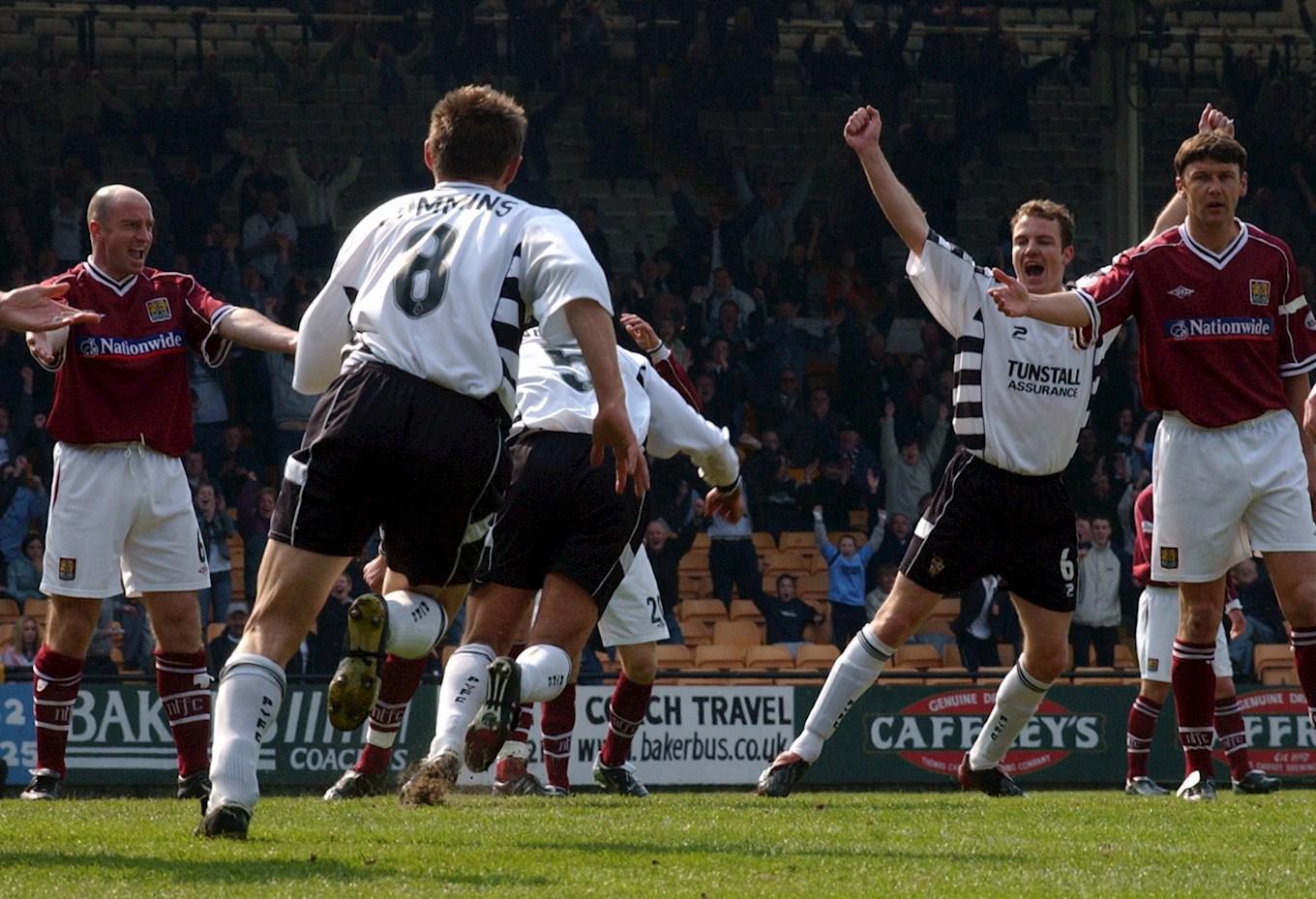 The Vale were placed onto the brink of automatic promotion thanks to an own goal by Northampton’s Lee Collins late in the game.

11,000 Vale fans piled into the ground and created a party atmosphere before kick-off, but their mood was soured when Northampton took the lead after just three minutes thanks to Clarke Carlisle’s close range goal.

Northampton’s Guttridge hit the bar with half-an-hour gone, and the momentum shifted, with Liam Chilvers equalised with a bullet header from Tom Pope’s cross in the 39th minute.

Promotion seemed to be slipping away when Roy O’Donovan scored a stunning 20-yard goal to put the Valiants behind.

However, when hope seemed lost, Northampton centre-back Collins sliced a Chris Birchall cross over Lee Nicholls and into his own net, reigniting the party as goal difference left the Valiants with almost certainty they would be in League One the next season. 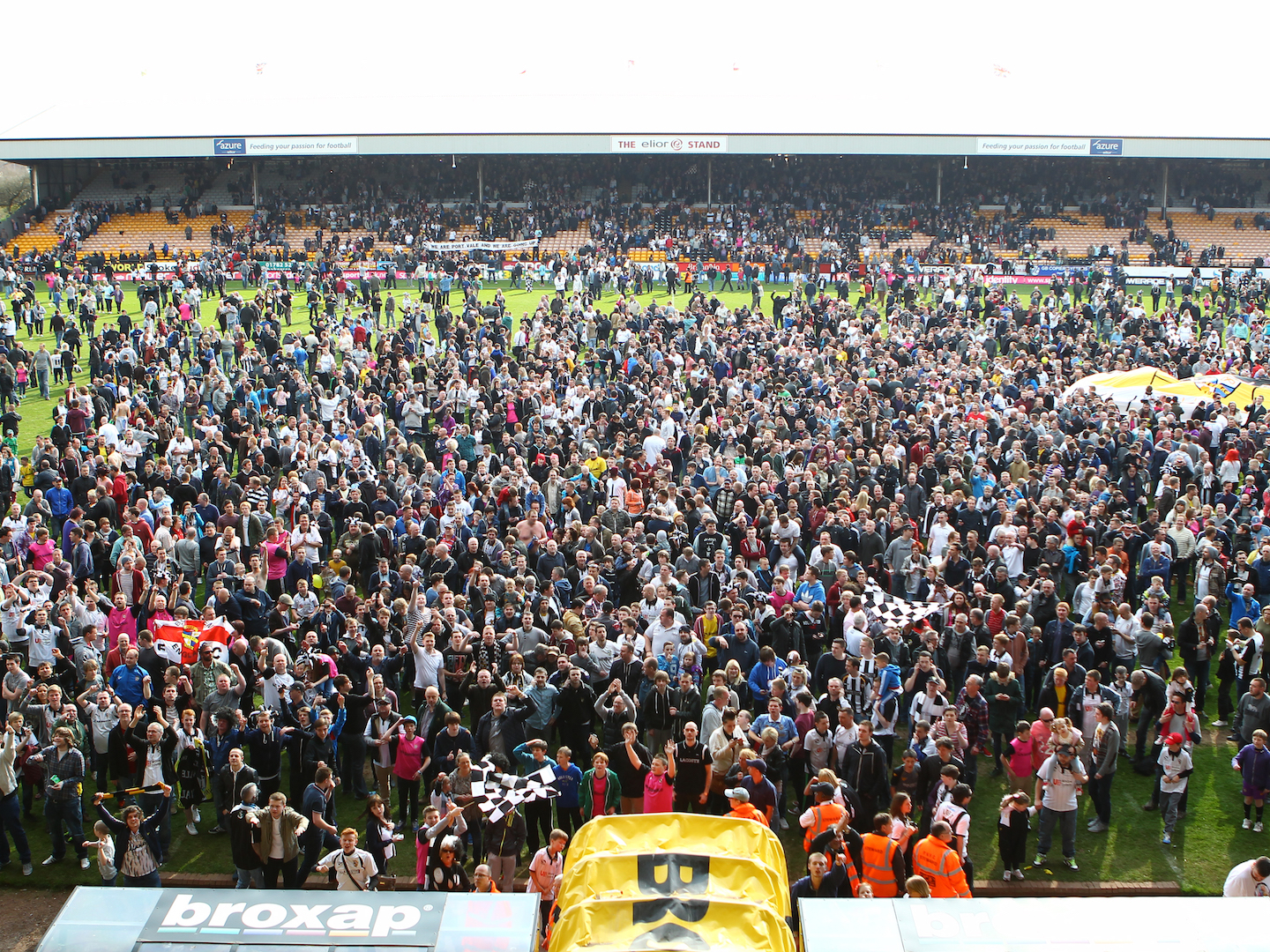