Our first midweek game of the 2019/20 season sees Burton Albion visit Vale Park for the first round of the Carabao Cup. A quick turnaround after Saturday's draw against Northampton Town, we look back at some of the classic matches we've played against Brewers here at Vale Park!

Port Vale, sitting 4th in the league, headed into this game hoping for a win, as they looked to put teams above them under pressure for an automatic promotion place under caretaker manager Geoff Horsfield.

Two goals in the opening six minutes of the game from John McCombe and Justin Richards put the Vale on course for their first win since the departure of Micky Adams. McCombe thumped home the opener from close range before Richards headed home a Louis Dodds cross.

Burton's substitute, Shaun Harrard reduced the deficit in half shortly after the break and the Vale were forced to hold onto the lead with 10 men when striker Marc Richards was sent off. 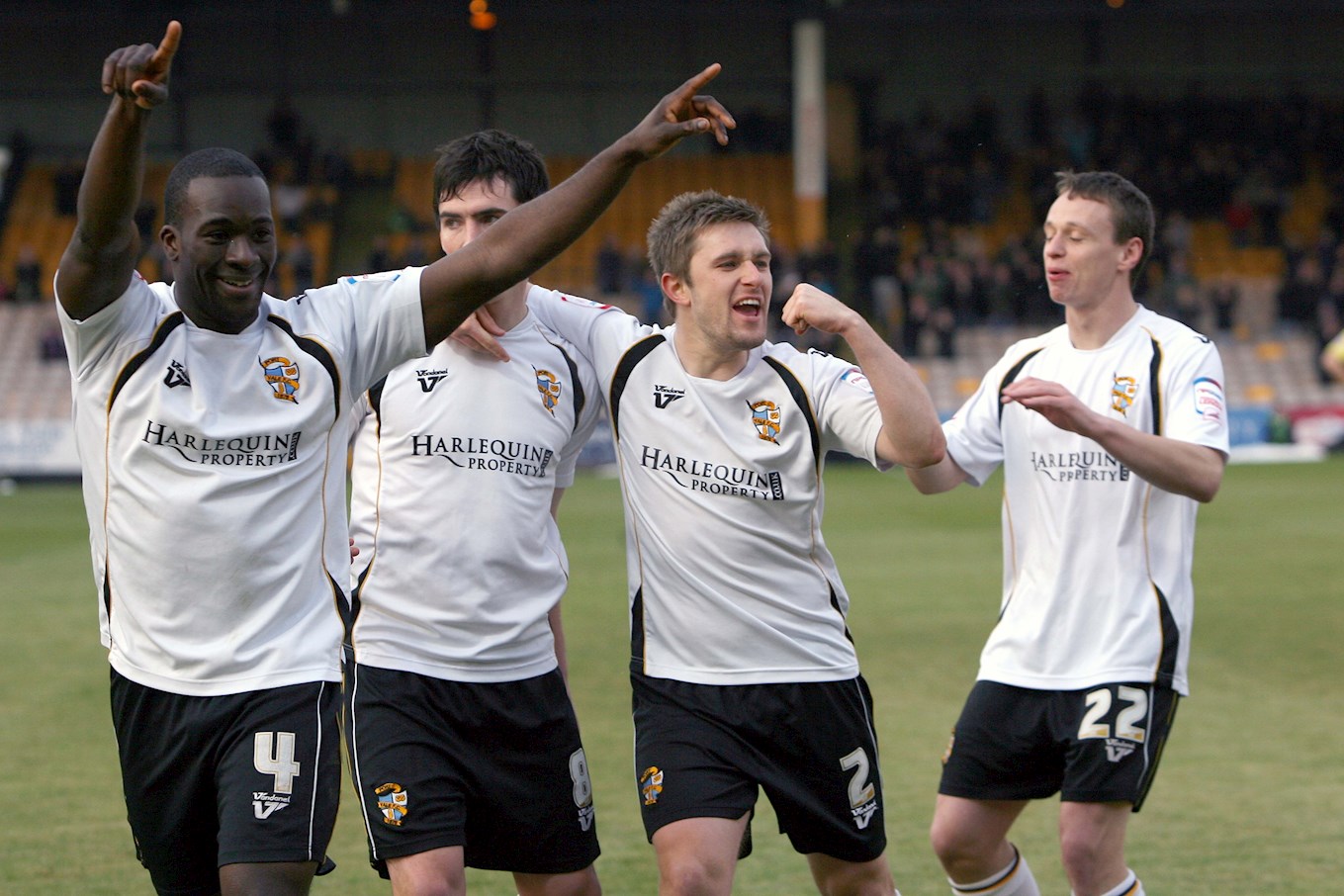 This was game to remember at Vale Park for all the right reasons in front of a crowd of just under 11,000 in a memorable promotion season for the Valiants.

It was the Vale's biggest win in the league since 1959 when the Valiants beat Halifax 7-0, with the late Graham Barnett scoring four on the day.

With both times aiming for promotion, on the day it was Port Vale who came out on top by a country mile. Lee Hughes fired a hat-trick to tighten Port Vale's grip on a top-three finish in League Two. The veteran striker struck twice from the penalty spot after opening rampant Vale's account with a firm header. 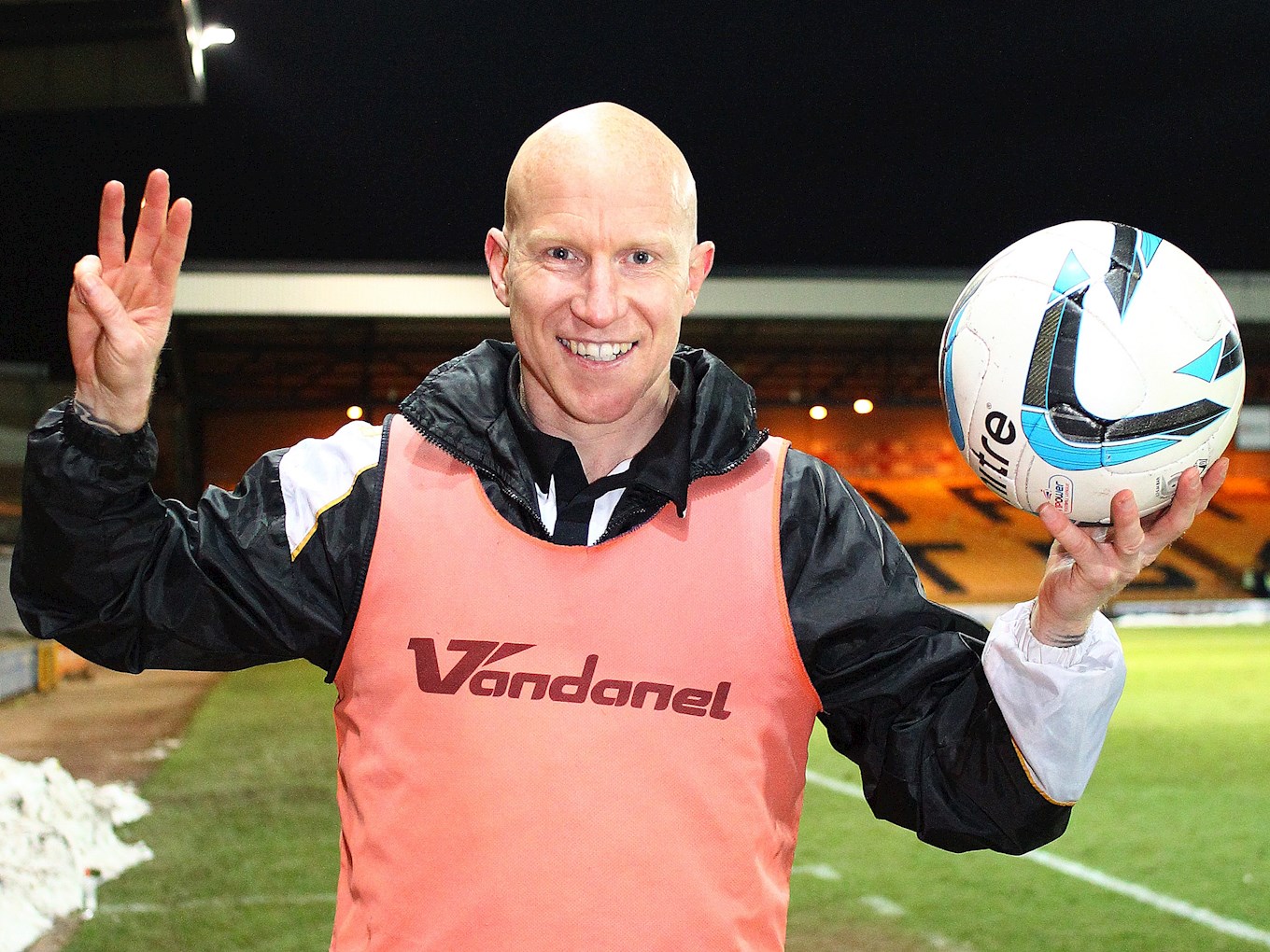