We hosted what is set to be our annual Sponsors' Night here at Vale Park on Friday 4th May 2018, and we are pleased to announce that it was a success!

The commercial department have been eager to show the club's corporate fans that their support and custom has not gone unnoticed during a difficult season for all.

Chris Turner, the Sales and Marketing manager said: "It is important to show our sponsors that we know that they matter to the club, and this is an exercise to try and show them that we appreciate what they do.

It has been a hard season for everyone involved, and this night was put on so that our box holders, sponsors and President Seat season ticket holders can come, relax and enjoy a night at the expense of the club."

We want to give back to them, they deserve it."

The night, hosted by Signal Radio's George Andrews, kicked off with a glass of prosecco on arrival for each guest followed by a three-course meal later on in the evening, and a Q&A session with former Port Vale striker; Bob Newton.

Newton played for the Vale during the 1982/83 season and scored 22 times in the white of Port Vale, and proceeded to tell stories from during his playing career, aided by Sky Sports reporter, Nick Johnson. 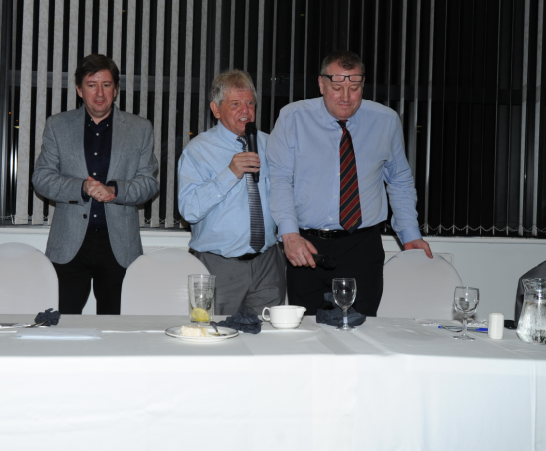 Our guests were then invited to take part in a draw which would give them a chance to win a signed shirt, a squad photo opportunity and a VIP matchday package. 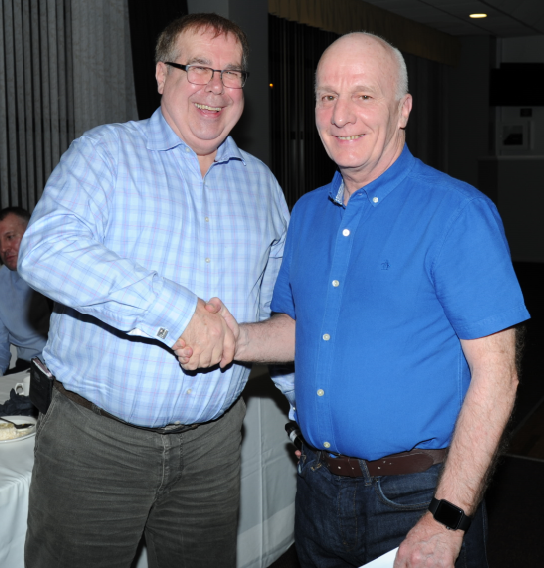 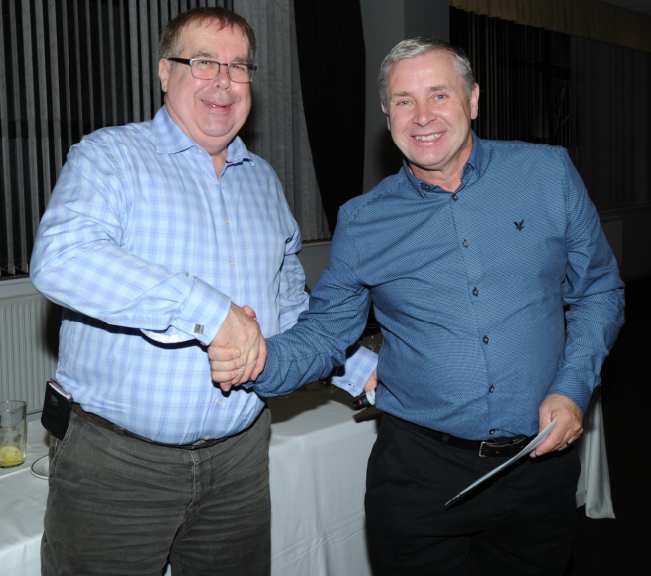 Garry Machin, of box 9, won himself an opportunity to have a photo taken with the 2018/19 squad.

For the first Sponsors' Night held by Port Vale for a number of years, we hope that our guests feel that it went well and appreciated the gesture.

We thank all that attended for coming, and we will look to be doing this on an annual basis, and hopefully we can do so next season following a positive campaign on the field.