We welcome Swindon Town back to Vale Park for our Sky Bet League Two Play-Off Semi-Final Second Leg. The officials for the match have been confirmed.

Sebastian Stockbridge will be the man in the middle. Last season Mr Stockbridge refereed 30 matches, whilst this season he has taken charge of 36.

Stockbridge has taken charge of only one of our matches this season, the match in question was a 3-0 home win against Colchester United back in October 2021.

Hristo Karaivanov and Lisa Rashid will be the assistant referees. Martin Coy will be the fourth official.

For the Semi-Final fixtures the referee will be assisted by goal-line technology. 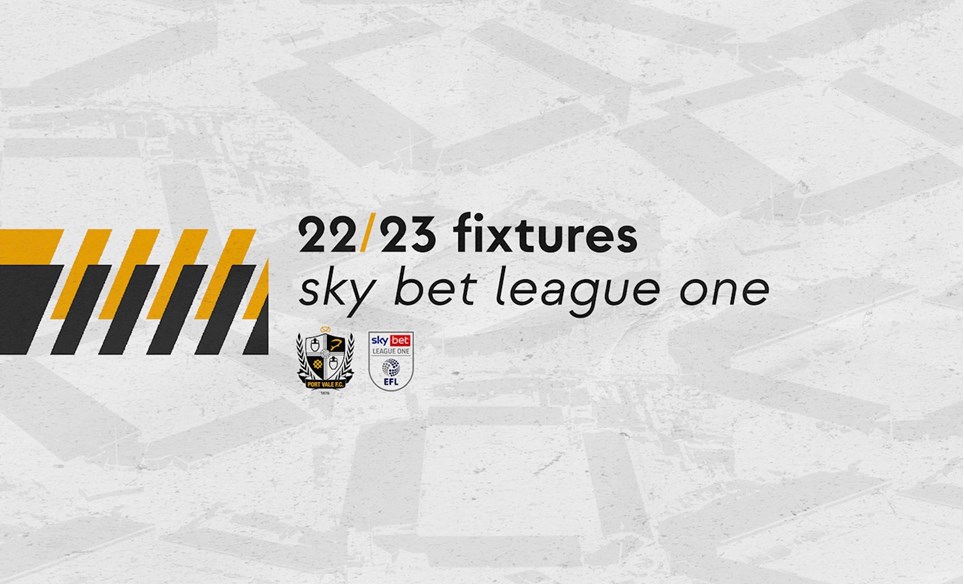 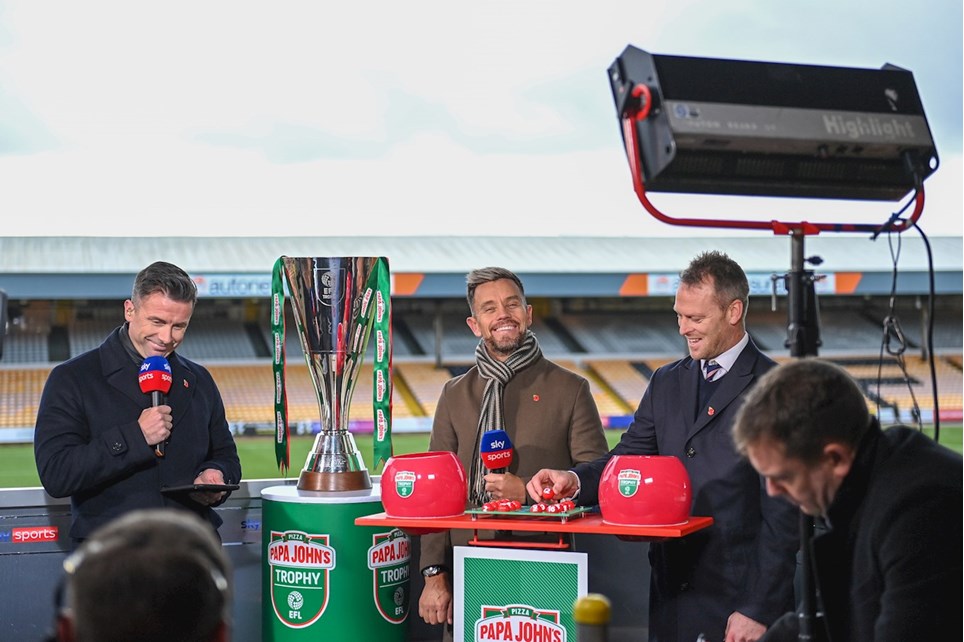 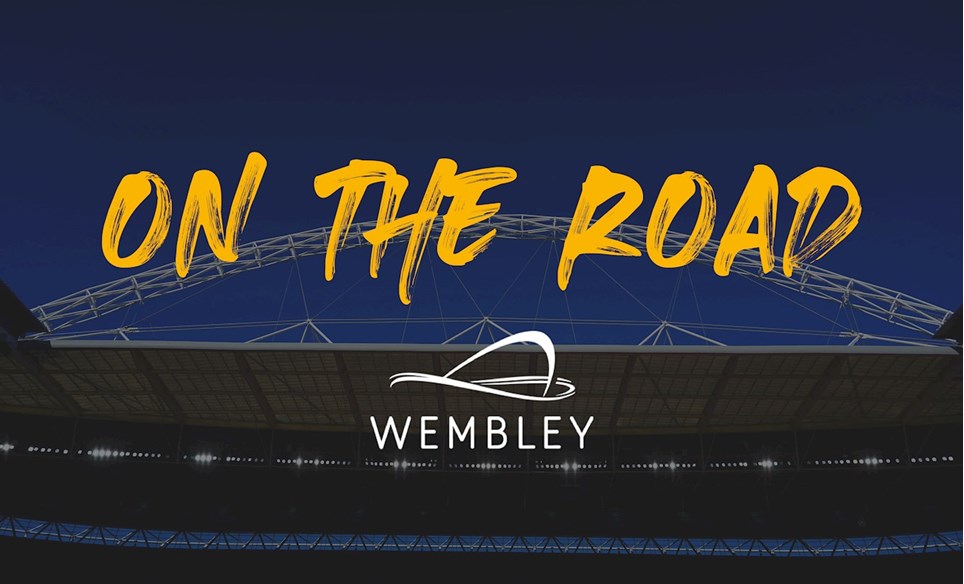 On the Road | Wembley Stadium


Before our trip to Wemley, here is everything you need to know about the stadium itself