Port Vale Football Club is delighted to confirm that Belgian midfielder Funso Ojo will join the club on July 1st.

Ojo, who has played the majority of his 305 career league appearances in the Scottish Premiership, Dutch Eredivisie and League One brings strong experience to the Vale on our return to the third tier.

Funso is a product of the PSV Eindhoven youth system, and made his first professional appearance in the Eredivisie in 2009 in a 3-0 win against Willem II for the red and white outfit.

The Midfielder would go on to make a total of 98 appearances at the highest level of football in the Netherlands representing not only Eindhoven, but also pulling on the shirts of VVV-Venlo, Dordrecht and Willem II.

In 2017 he moved to England and signed for Scunthorpe United and would play 87 times across two seasons in League One, before a move to Aberdeen in the Scottish Premiership.

During his time spent at Aberdeen he would spend 6 months on loan at Wigan Athletic taking his total of games played in League One to 103 appearances.

Talking about the latest acquisition for the Valiants our Director of Football, David Flitcroft said: “As a club, we’ve been in league two for a long time, and we’re about to make the step up to a league that has got some big hitters and teams with fantastic managers and squads that have league one experience and you look at that and you want to want to make sure that we add that experience to strengthen what we’ve already got and we also want to add to the intelligence levels of the players.

“I think from a coaching point of view, we know we’re going have to come up with different strategies and we think that Funso is the type of player that can conduct and orchestrate them on the pitch.

“We’ve got someone who has been at the level and that’s key and it’s important that we look for and can attract a player with that kind of profile.

“When we spoke to Funso, the excitement and desire for him to want to come and be a part of this club was evident, he couldn’t wait to come over.

“We’re delighted to sign him and we can’t wait to see him on the pitch.”

This is subject to EFL and FA ratification and obtaining international clearance. 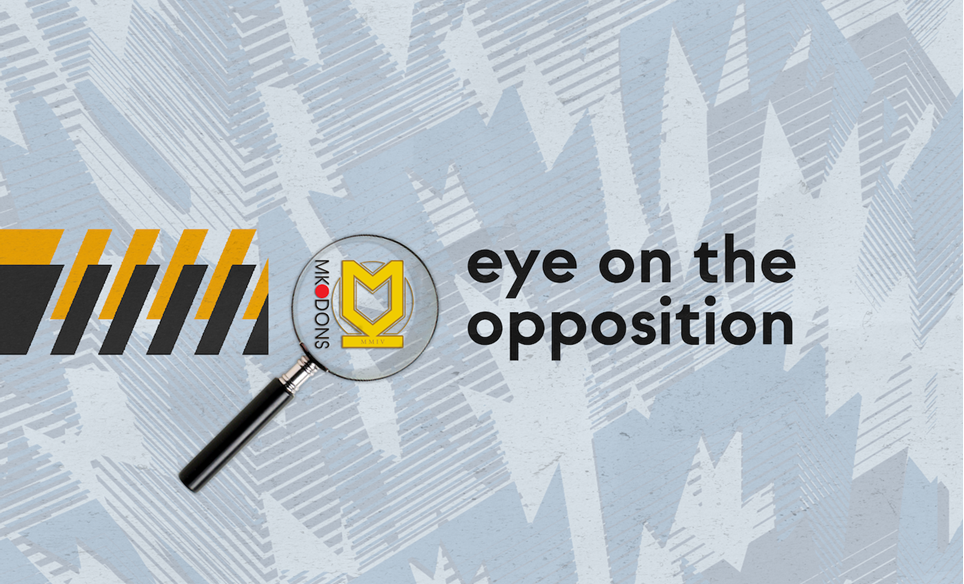 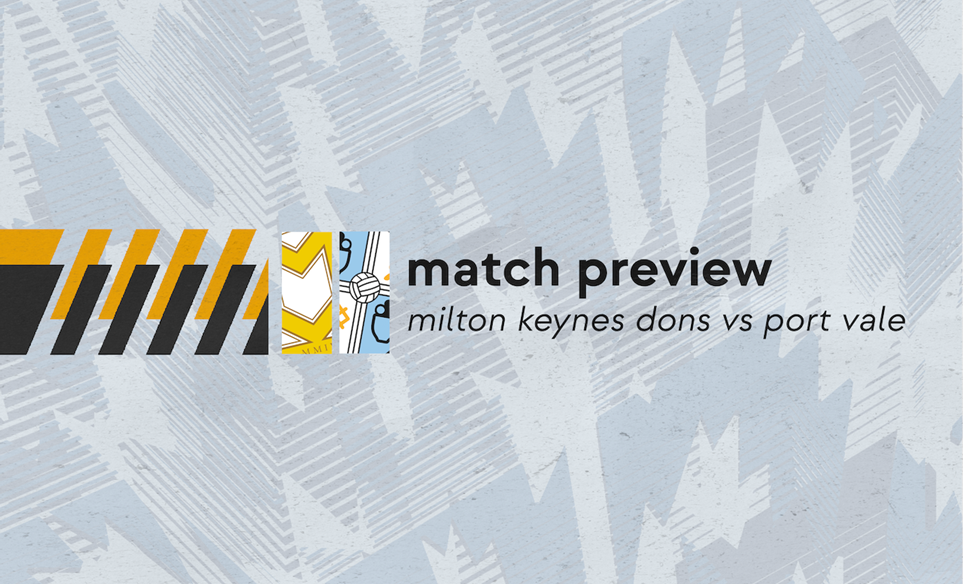 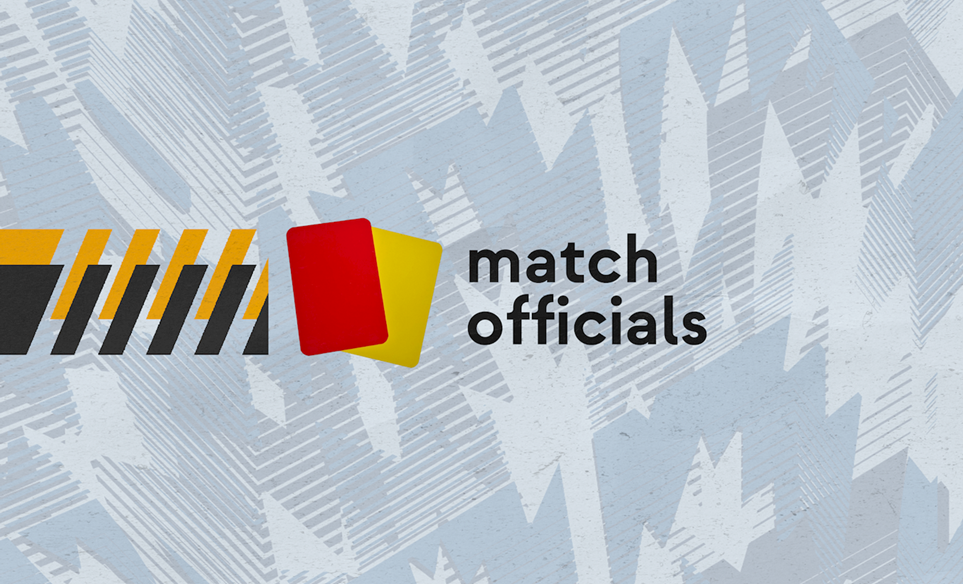