After picking up three points on Saturday we look ahead to our game on Tuesday night against Forest Green.

Rob Edwards’ first season in charge of Forest Green has gone spectacularly losing just two games all season. The former Wolverhampton Wanderers centre back previously coached at Wolves including managing their under-23 side before taking over as head coach for England’s under-16s in 2020. He joined Forest Green as head coach in June of this year.

31-year-old striker Jamille Matt was appointed captain for the 2021/22 season after scoring 16 league goals for the club last season. He has played for a number of lower league clubs but most fans will know him for his time and Newport County where in his first season he reached 20 goals in a season in all competitions for the first time in his career.

The forward has scored in his last two games and has picked up a total of 18 goals in all competitions managing braces against Oldham Athletic and Bristol Rovers.

Right-wing-back Kane Wilson began his youth career at West Bromwich Albion in 2007 but never made an appearance for their first team. He went on loan to Exeter City, Walsall, Exeter City and Tranmere Rovers before permanently signing for Forest Green in the Summer of 2020.

The defender has picked up two goals and nine assists from defence. His two goals both came in wins against Salford City and Stevenage.

Matt Stevens is Rovers’ top scorer with 20 goals in all competitions. The forward has managed two braces this season, all in the league against Walsall, Barrow and Oldham Athletic.

Stevens opened the scoring on 6 minutes before Matt doubled their lead 3 minutes from half-time. Jordan Taylor-Moore added a third on 52 minutes with Regan Hendry putting the nail in the coffin with 20 minutes remaining making it 4-0. 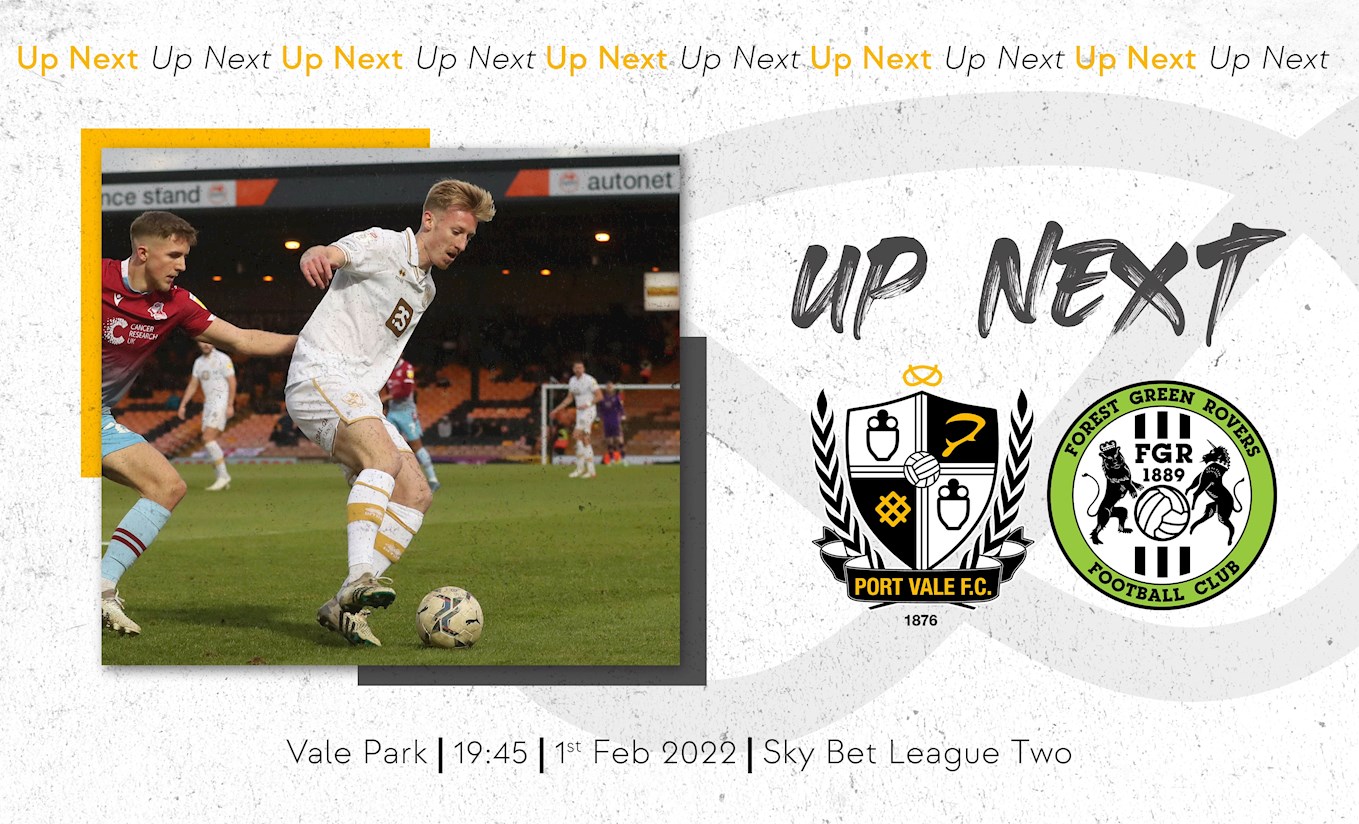