The Valiants are back at Vale Park tomorrow against Salford City in Sky Bet League Two action under the lights. The officials for the game have been confirmed and can be viewed below.

James Bell will be the man in the middle, having refereed 33 games last season and 27 games so far this season. 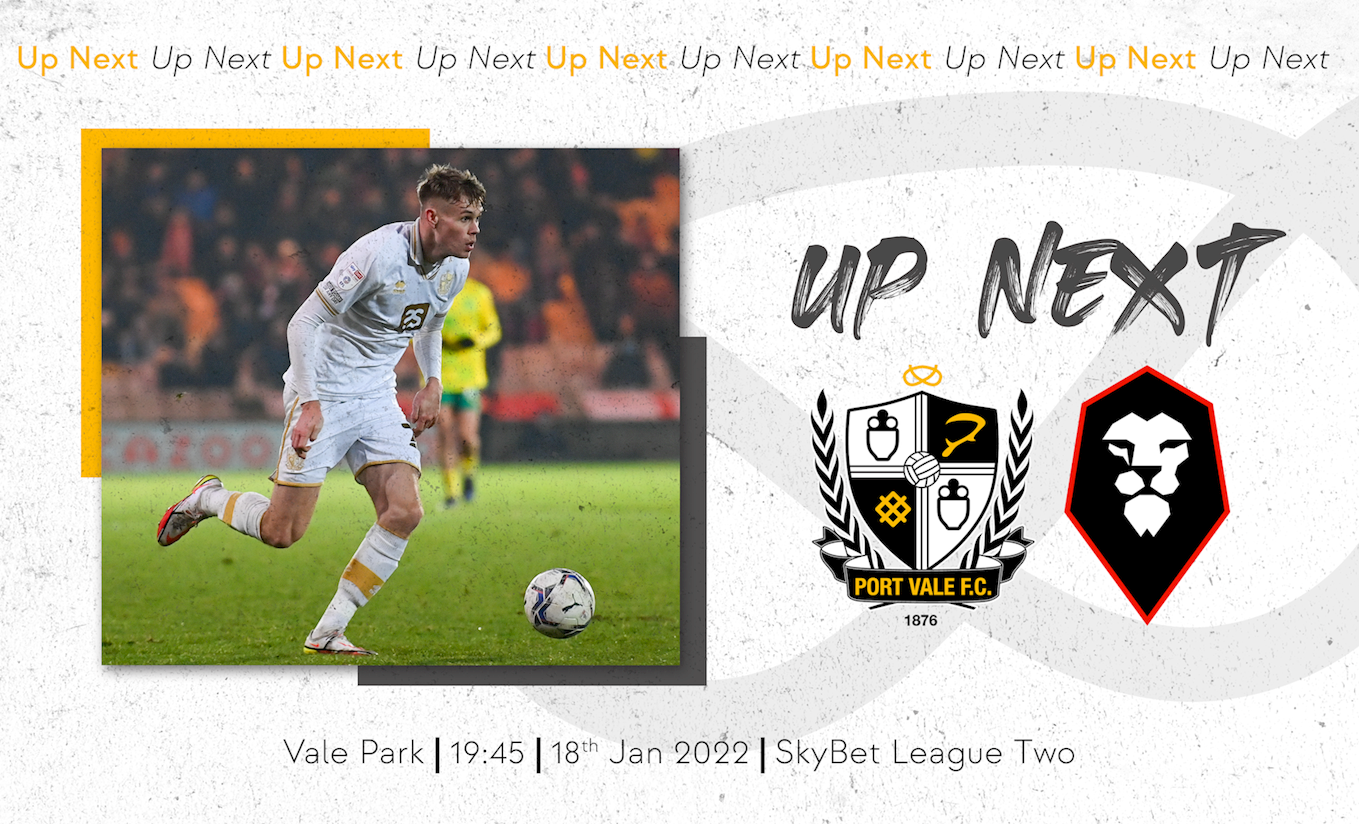 Bell's last time in the middle of a Vale game was during the 2020/21 season in a two-nil defeat away to Scunthorpe United.

Connor Brown and Matthew Parry will be the assistant referees. The fourth official will be Darren Handley.